How to Drink Baijiu in a Business Meeting 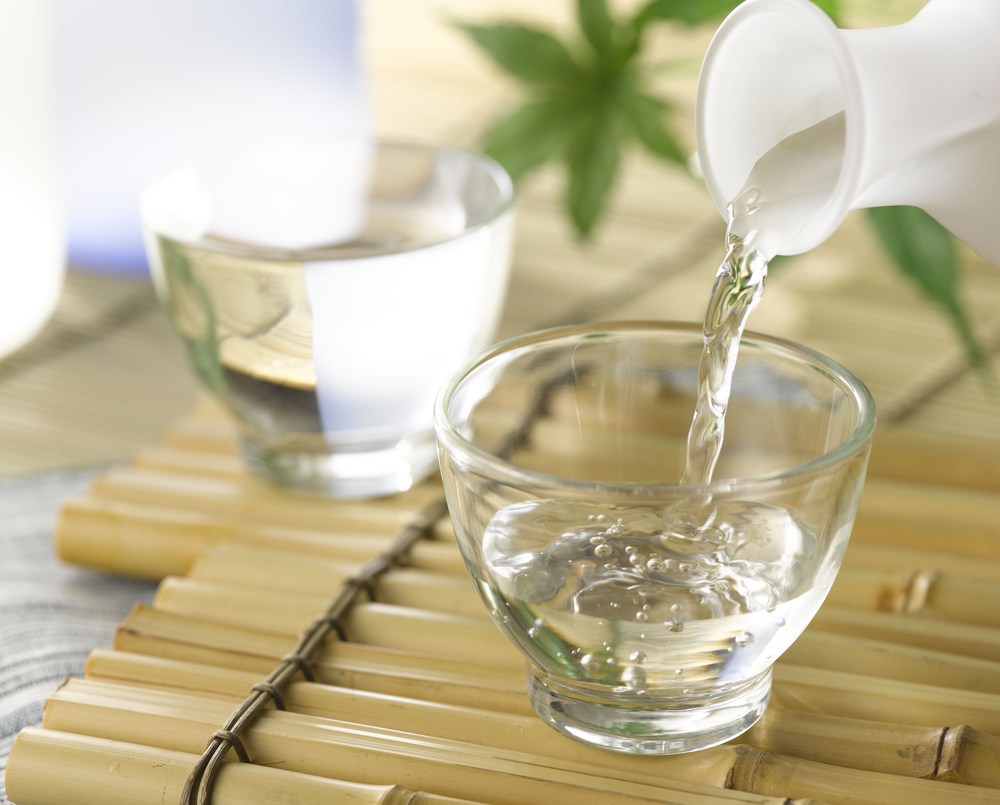 How to Drink Baijiu in a Business Meeting

Drinking ‘BaiJiu’ (Chinese ‘white’ wine) and drinking in general during business dinners in China is very important aspect in doing successfully business in the People’s Republic. As Mr. Peter Pronk has had his fair share of business dinners meeting dignitaries from the private and public sector (the champions in drinking J), Peter is happy to share his experience of this important part of the Chinese business culture”

What do you think about the Chinese ‘business’ drinking culture?

I think this one of the most important aspects in building a relationship with your Chinese business partner. For a moment you sit down, don’t talk about business and you become friends. With alcohol people let themselves go and with less stress, can enjoy the moment; it’s the best way to build a relationship, if you both get a bit or very drunk.

Also there is a saying in Chinese “People tell the truth when they are drunk”.

I don’t think it is a saying only in China, I think it is a saying all over the world. Chinese BaiJiu is very famous and is one of the strongest liquor in the world. On the other hand, we also have to notice that the Chinese government is trying to make people drink less during lunch or dinner, because it will influence the work performance and a lot of people get sick from drinking.

How to hold your glass?

In China there are many customs that Western people don’t understand when they first enter the country. Before everyone start to eat, the host makes a formal toast, while in Western fashion, the host waits until the end of the dinner. In China people try to lower the glasses to the host to show respect and you never go lower than the table; of course if you want to make some fun you can do that once in a while.

What important role does Baijou play in Chinese business?

It has some kind of lubricating role and provides people a good way to relax, to say very nice things to each other and become closer.  Especially according Chinese custom, if people don’t drink and want to control themselves, this means in China these people cannot be trusted. If you let go and get drunk, even get sick and throw up, this shows you are not afraid to let go of yourselves. Drinking is often a ‘man thing’, as you don’t see many women drinking all the time.

What to do if you don’t want to drink during a business meeting?

If people really don’t know how to drink or don’t want to drink, there is a Chinese way of explaining that you have a stomach problem or you use or show medicine, sometimes it happens. I would advise you in this case to bring someone who can drink, so people on other side of the table can start to drink. If you drink too much, usually Chinese people let you choose, the Baijiu or red wine, if you look very happy to red wine, they would like you to have it. But be careful, even with the red wine, you have to ‘Ganbei’ (means bottom up), so if you really don’t want to drink, you can just use the “medicine excuse”. It’s also a game, like a sport, Chinese people like to get you drunk, especially the first time; you have to do three times the drink with each of your hosts. Though they will always take good care of you, bring you to the hotel and won’t let you sleep drunk on the street.