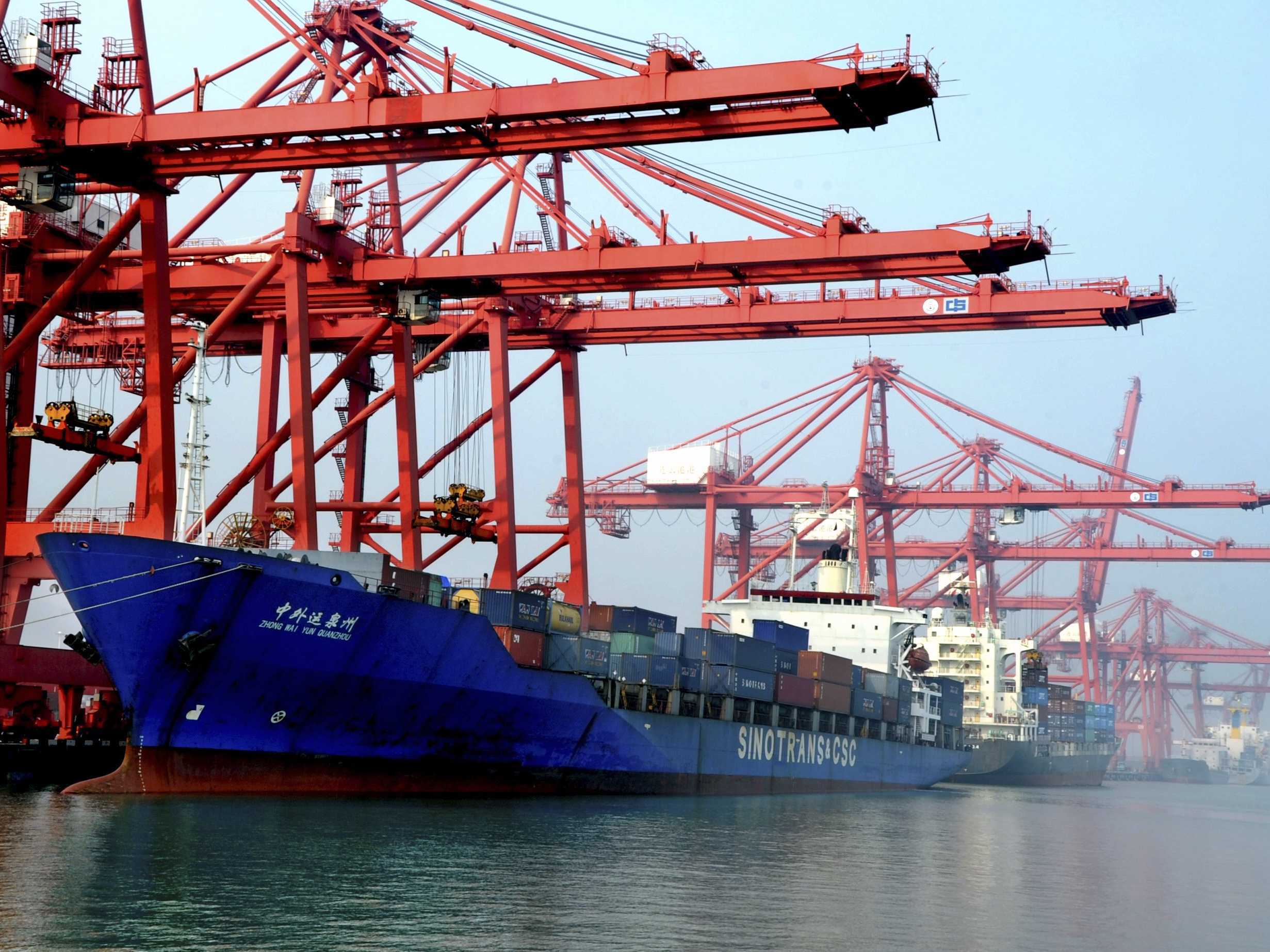 Lately, 1421 Consulting group has provided quite some information with regards to WFOE registration. A frequently asked question is where to register your entity in China. A lot of organizations are interested in the Free Trade Zones (FTZ), the Special Economic Zones (SEZ). They want to know the differences between these areas and the ‘normal’ Mainland China ground in general. This article focuses on Free Trade zones in China. In the second article, 1421 will elaborate on the Special Economic Zones in China.

What are Free Trade Zones?

The first modern free-trade zone was established at Shannon airport in Ireland. Founded in 1959, The FTZ attracted little attention from the outside world. Nowadays, due of a combination of tax-and-tariff incentives, streamlined customs and less regulation, everyone seems an admirer of ‘special economic zones’ (SEZ).

Free trade zones in China are a specific class of special economic zones; an area where goods may be landed, handled, manufactured and re-exported without intervention of the customs authority. China’s first Free Trade Zone opened in Shanghai in 2013 and was seen as a milestone in doing business in China. It replaced the previous “low-cost land policy” of the more traditional industrial zones and is used to try and explore policies for modernizing Chinese businesses. The FTZ should be seen as a blueprint of further reform throughout China. Unlike other types of SEZs, free-trade zones can experiment with financial models and attract investment. Free-trade zones are organized in areas with many geographical advantages for trade e.g. major seaports and international airports. After the opening in Shanghai, several other FTZ’s have been initiated in April 2015: Tianjin, Guangdong and Fujian. Each of the locations were not chosen randomly, but serve a specific purpose. These purposes will be elaborated upon below.

Even though every FTZ has subsections, this article will only focus on the overarching areas. Specifically, this section will elaborate on each Free Trade Zone and will summarize the benefits. Please note that the indicated focus areas are merely indications; any investments are welcome in the FTZ’s.

Benefits of a Free Trade Zone

This section will provide a shortlist of concrete benefits why foreign entities should register in a FTZ. Even though not all benefits have proven to be significant, they are still listed:

Shanghai, in August 2013, was the first city to be given the opportunity to trial a free trade zone; with fewer restrictions it was hoped that it would bring more foreign investment into China and take the focus away from Hong Kong, where the government has less control.

Tianjin is a major city only located 30 minutes south of Beijing. It has a harbor and a well developed industrial sector. However, the major reason that the Central Government chose Tianjin is for a future purpose: Jingjinji, also known as Beijing-Tianjin-Hebei. This region is emerging as the major northern metropolitan area, rivaling the Pearl River Delta and the Yangtze River Delta. It is the wish of the Government to combine these cities in terms of infrastructure, manufacturing / industry and R&D resources. For that reason, a huge airport in the center of Jingjinji has been planned: Beijing Daxing International Airport. Also, it is the only FTZ zone in Northern China. This will boost Tianjin’s in the China-Mongolia-Russia economic corridor.

Guangdong has a distinct advantage: the geographic location. It has several major ports and is the Chinese gateway to both Hong Kong and Macau. China is pushing for the 21th century (maritime) silk road, and both Shanghai and Guangdong fit the start of this route perfectly. Guangdong is a leading industrial province, with a huge electronic R&D sector in Shenzhen.

Consequently, has been on top of GDP ranking of Chinese provinces for two decades. Moreover, this FTZ works on further integration of Mainland China with Hong Kong and Macau and exporting the huge number of products that has been produced in Southern China. Also, its purpose is to build a new financial cooperation system in the region.

The Fuijan FTZ is located next to Xiamen, and will yield a lot of benefits linking to Taiwan. Nowadays, Fujian and Taiwan’s economies are very linked, resulting in a lot of economic interaction. It will promote free-flow of goods between Taiwan and Mainland China. Consequently, many benefits are for Taiwan entities. Examples are easier visa’s, encouraged construction projects and providing foreign bookkeeping services.

Furthermore, Fujian’s rich land and labor resources have a great advantage to labor intensive industries. Fujian’s specification is to create easy entry barriers to attract more Taiwanese companies. Its dual channel of loan business for both sides is also a special advantage for Xiamen.

Even though these free trade zones in China have the support of the Central Government, clear and long term results will have to be seen. Many (foreign) entities are already registered in the zones, but are not always experiencing clear effects and/or benefits. New regulations are under strict control of the government. A government steering a huge economy. The government is looking careful at the results of FTZ’s and is slowly implementing new procedures and rules, both in the FTZ’s as well as in Mainland China. We will see the real impact of these FTZ’s in the decades to come.

Maxime started working in China 6 years ago. Moving to China to finish his Master Degree, he quickly fell in love with Beijing and decided to stay in order to pursue a career related to China. Joining 1421 Consulting Group 4.5 years ago, he quickly became responsible for the inbound consulting projects and corporate services. Currently, he is COO of the group and working with the management team to further put 1421 on the map as a respected consultancy.