Chinese New Year is just around the corner. Around 30 years ago, Chinese New Year did not matter to the Western world, let alone any of the Chinese holidays. In the present day many companies in the world depend on China. The Western economic world depends on Chinese suppliers and Chinese clients. Starting today, all companies working with Chinese counter parts receive out of office replies.

As many know, nothing is the same in China. So besides Chinese New Year, there are several other unique Chinese Holidays. All these holidays have a specific significance and importance to Chinese people and therefore have impact on business with Chinese.

Traditionally the Chinese celebrate Chinese New Year for 23 days. Many traditional, rural Chinese use this period to clean their houses for the New Year. However the official holiday days according to the government takes 7 days including a weekend. Two of those working days need to be compensated in a weekend by working.

Chinese New Year is known to be the largest human migration in the world. The people search out relatives for the celebration of the New Year. They decorate their houses with red ornaments and pictures of the zodiac. Many believe eating fish is a must. The word fish resembles the word surplus and is therefore a good luck charm for luck and money. There are many more traditions and superstitions including fireworks.

As a Westerner, it is crucial to remember that all work stops before, during and after Chinese New Year. The whole Chinese society comes to a halt. Make sure your stock is replenished well ahead of this holiday. Furthermore it is appreciated if you issue your Chinese connections wishes for the New Year. A gift is always considered thoughtful. Doubting what to give? Stir away from some specific gifts including sharp objects.

In these modern days, Chinese tend to use their mobile devices to convey greetings to each other. In the past a text message sufficed, but in the modern days it is popular to use Wechat. Wechat has the option to send your friends red packets. Red packets are digital Hongbao’s with an amount of cash in it.

During the International day for women, on March the 8th, all Chinese ladies are allowed to take half of the day off. Chinese women are treated with extra care. Men buy presents to their female relatives and arrange festive dinners or other parties. If you have female employees, it is a great moment to treat them extra well.

This 2,500 year old tradition is a day of sacrifice. It takes place in the beginning of April and usually includes three days off. During the first day, people honour their ancestors. By offering food, drinks, incense and joss paper (resembles money) they show their respect. Currently the tradition is simplified, many Chinese just bring flowers to the graves.

As a Westerner, you have to know that it is a public holiday. The Chinese will spend the time with relatives and friends. Qingming cakes are a good gift to give.

Although originally an American holiday, it is still an official holiday in the Chinese calendar. On the first of May, Chinese are off from work.

This folk holiday in May or June is thought to originate from dragon worshipping. The festival has been on the official holiday calendar since 2008. The boat racing originates from a sad legend. The famous poet Qu Yuan (343–278 BC) drowned himself in the Miluo River. In order to find him, people paddled or raced out their boats to find him.

Racing the boats is the most important tradition of this holiday. The dragon boats are 20-30 meters long and needs between 40 and 60 rowers. Following the beat of a drum, they race towards victory. It is said that the victor will have luck in the following year.

The Dragon boat festival takes up three days. As a foreigner it is great to visit such a race. The most famous races are either on the Miluo river, Hong Kong, Guizou, Guangzhou or in Hangzhou. Be sure to also eat some sticky rice dumplings and drink some realgar wine.

The nickname Golden Week comes from a commercial aspect of the holiday. During the holiday, Chinese spend a lot on tourism and retail, thus bringing the biggest turnover to stores and retail companies.

As a Westerner, it is important to know that nothing happens in China during this week. When you are in China, avoid crowded areas. Once every five years, the Mid-Autumn festival falls right during the Golden Week. Then the holiday is extended with an extra two days. 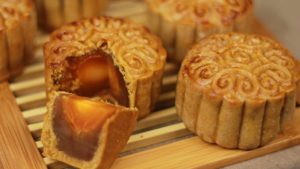 For the Chinese, this festival is focussed on family reunion and peace. The 3,000-year-old celebration is traditionally a harvest festival and originates from full moon worshipping. The festival is either in September or in October.

The single most important type of food during this festival is Mooncake. These round-shaped cakes are filled with a sweet and dense filling. Giving Mooncake is a great way to honour your Chinese employees, friends and relations. 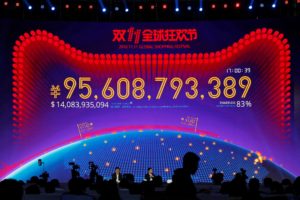 Although not an official day on the holiday calendar of China, it still deserves a special mentioning. Singles day on the 11-11 (11th of October), is Black Friday on steroids. Chinese use this period to buy goods online. The amount of money spent online is staggering, in 2016 the Chinese spent more online in one day then the Brazilians do in a year.

If you are looking to sell online in China, make sure you bulk up towards singles day.

The Chinese also get an official day off on the first of January. Although officially not one of the Chinese holidays, it is still celebrated in China.

Below you can find an overview of all Chinese holidays. Make sure you take these dates in account, because they will delay business with Chinese. For Chinese people, these Chinese holidays are really important. Considering the traditions and making sure you give your Chinese relations some extra care is highly valued. Such gestures could be the difference towards becoming successful in China. 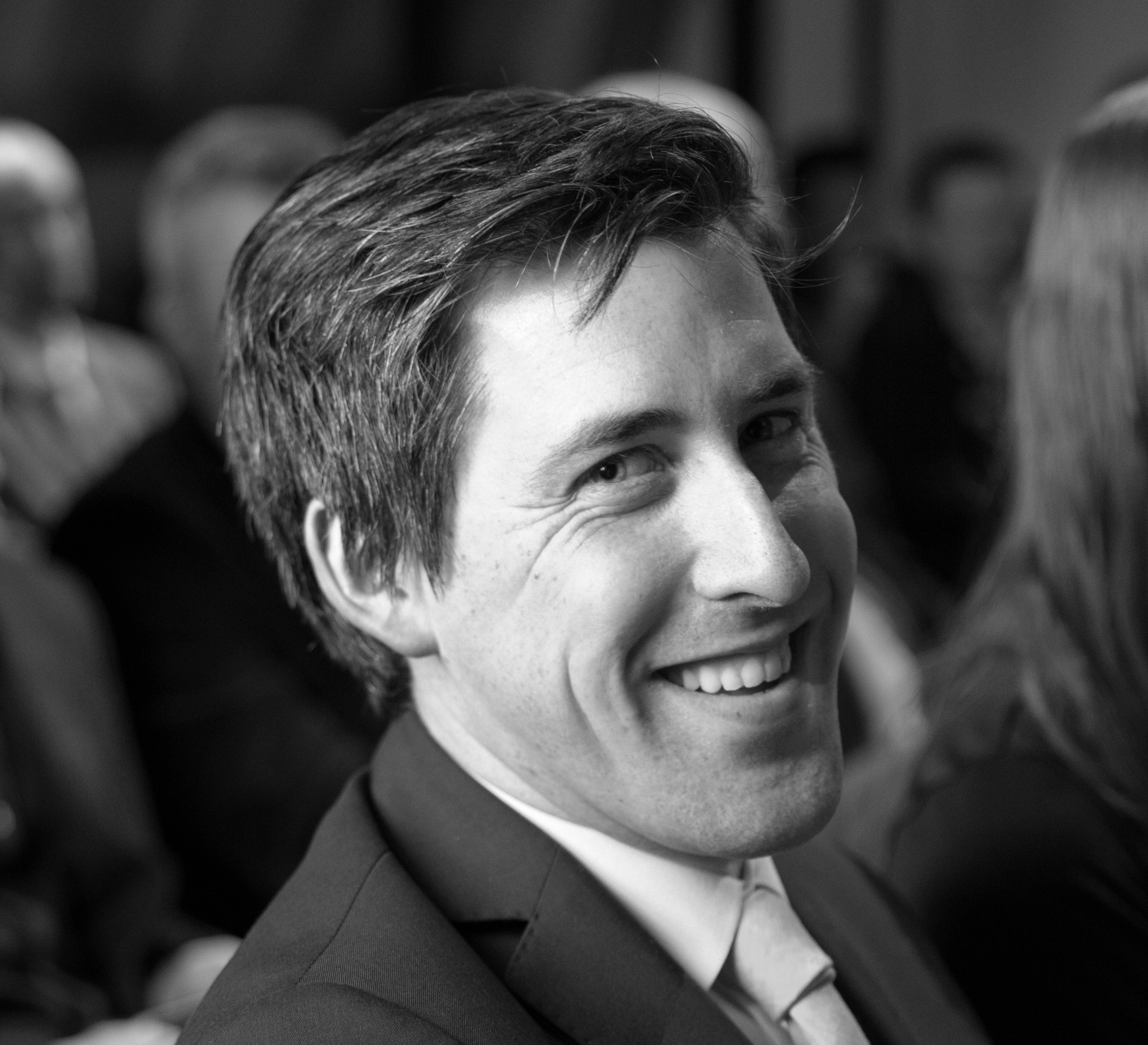