What Is The Qianhai Special Economic Zone? 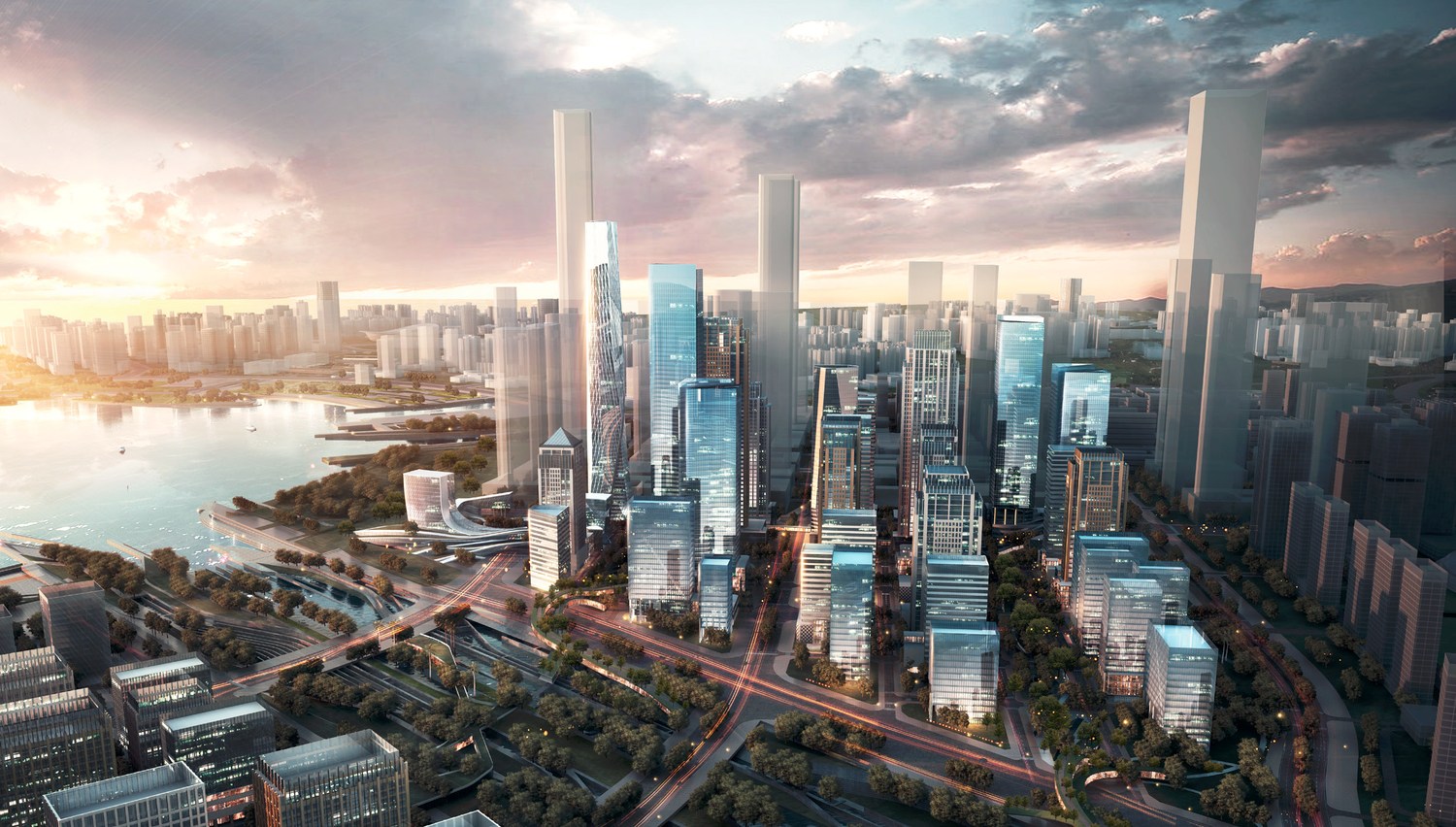 What Is The Qianhai Special Economic Zone?

Free Trade Zones (FTZ) and Special Economic Zones (SEZ) are hot in China. Foreigners have high expectations of these zones, without knowing exactly what they are. In our previous article, What Are Free Trade Zones, we wrote about the benefits of the FTZ’s.  Special Economic Zones are less numerous than Free Trade Zones in China, but often count have the same benefits as well. 1421 visited the Qianhai Special Economic Zone in Shenzhen, to ask the local government about the actual benefits of registering companies in their zone. Qianhai is located in Shenzhen, the fastest growing tier 1 city in China, located in the Pearl River Delta next to Hong Kong. Qianhai is a zone that is scheduled to finish construction in 2020 and is set up to attract certain industries. In order to get the big, foreign players in the industries to come to Qianhai, there are quite a lot of promised benefits. Registration of an entity in the Qianhai zone is already possible, even though the actual office buildings, warehouses and infrastructure are still under construction.

As Qianhai Special Economic Zone currently is an enormous excavation site, opening an office there might seem like a rather strange decision. The local Qianhai government realises this, so they want companies to come by offering a free virtual address. For the company set-up of a standard WFOE, JV or Rep Office a physical address is required. For many companies starting up, the office lease is their biggest cost. To have a place to register without these extra costs, is an attractive deal. However, there is a caveat . The local government explained that, although this address currently is free, it is expected of companies to physically relocate to Qianhai once the office buildings are finished. Since there are no guidelines yet on the lease per square meter for offices, this could eventually result in high lease expenses. Companies can still change their company address when requested to move in, but this is a rather intense bureaucratic undertaking.

One of Qianhai’s  major trump card’s is the promise for companies to pay 10% less Corporate Income Tax than regularly paid in China. Corporate Income Tax (CIT) in China is the tax that should be paid over the yearly profit. This is set at 25% in Mainland China. Obviously, companies want to keep as much profit to reward their hard work as possible so a rate of 15%, sounds very attractive. This benefit is not for all companies, though. With Qianhai, China wants to attract well performing companies from certain industries. The CIT incentive is therefore only for companies from the following industries:

If your company’s activities are one of the above, then you can apply for the CIT incentive. Any other companies, e.g  export of goods, sourcing and consulting services, do not get the incentives above. 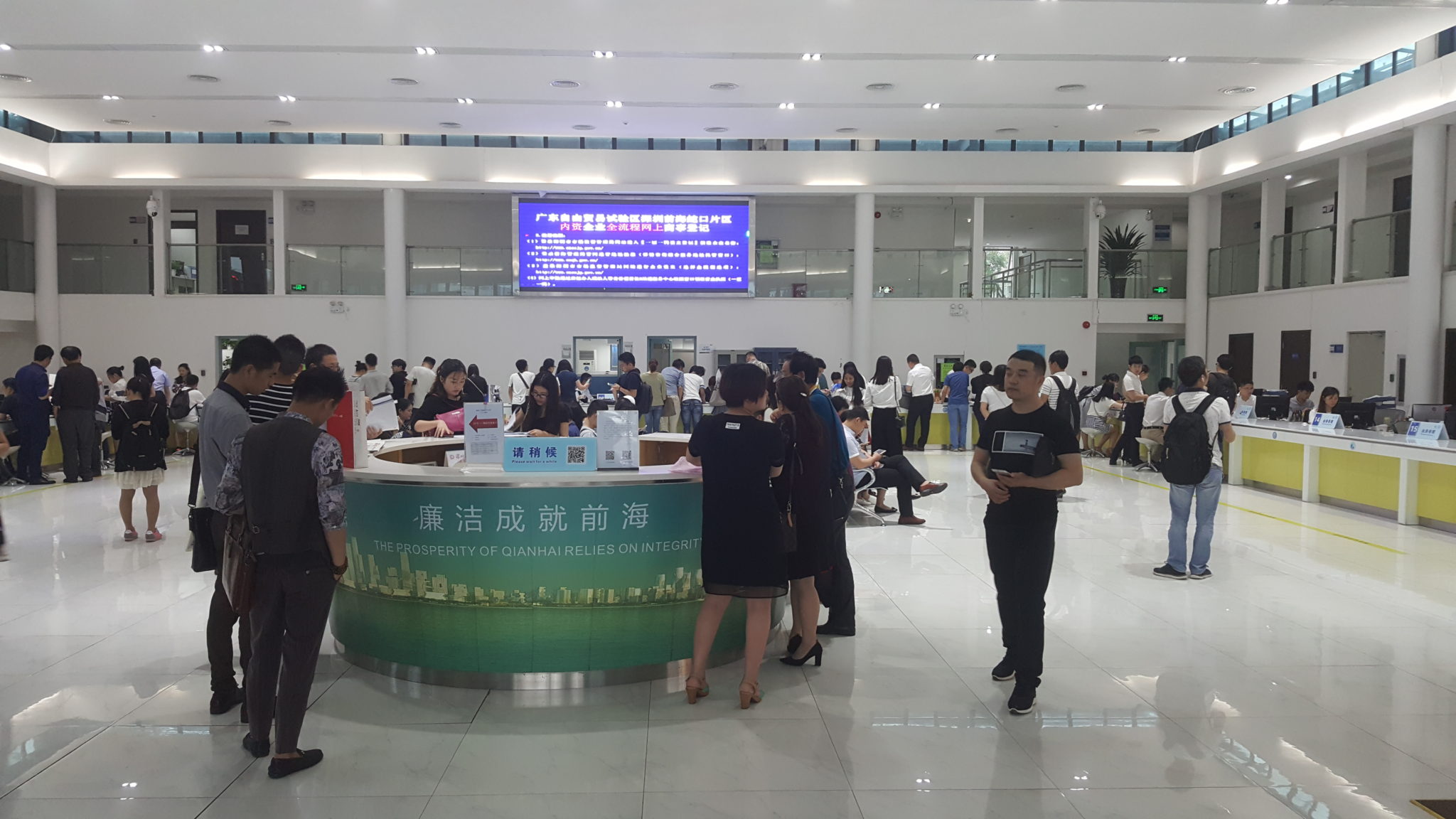 Individual Income Tax (IIT) is the tax employees need to pay over their salary. In China the rate follows a bracket system which is from 3% below 4.800,- RMB to 45% above 80.000,- RMB for foreigners. Qianhai registered companies have the benefit that foreigners are charged 50% less of the standard IIT. So if an employee pays 20.000 RMB in IIT, it is lowered to 10.000 RMB. Foreigners as defined by the Qianhai government are non-mainland Chinese, so Hong Kong and Taiwan passport holders get the same benefit. Obviously, this IIT regulation will be of more value the higher the foreign employee’s salary is. 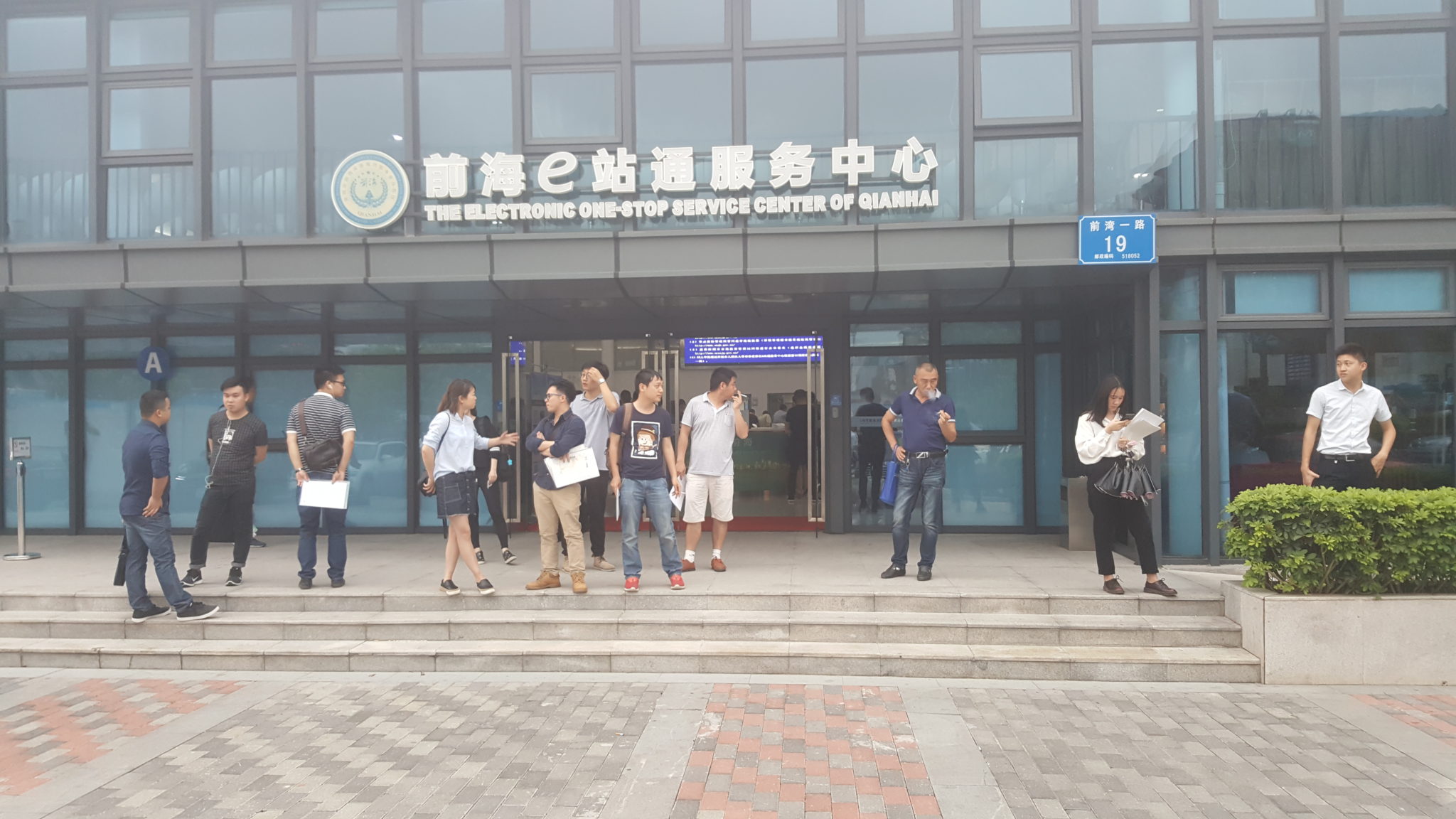 Besides all the benefits in the previous paragraphs, Qianhai is also a Free Trade Zone (FTZ). The benefits of FTZ’s are:

Our article What Are Free Trade Zones, explains more about the benefits of FTZ’s. One should not forget that FTZ’s are more numerous.

When to go to the Qianhai Special Economic Zone?

The decision to set up in Qianhai should depend on the goals of the company. Companies that want to be in another city should not obsess at the benefits Qianhai offers. Being close to suppliers, clients or infrastructure needed, most likely outweighs the offered Qianhai benefits. For large corporations in the preferred industries of this SEZ, the benefits are clear. For companies in need of a virtual office, which could also benefit from the IIT regulation, Qianhai can be an option as well. If you want to brainstorm with any of the 1421 consultants about your company’s benefits in Qianhai, please do not hesitate to contact us.