Chinese Special Economic Zones: How do they benefit your company? 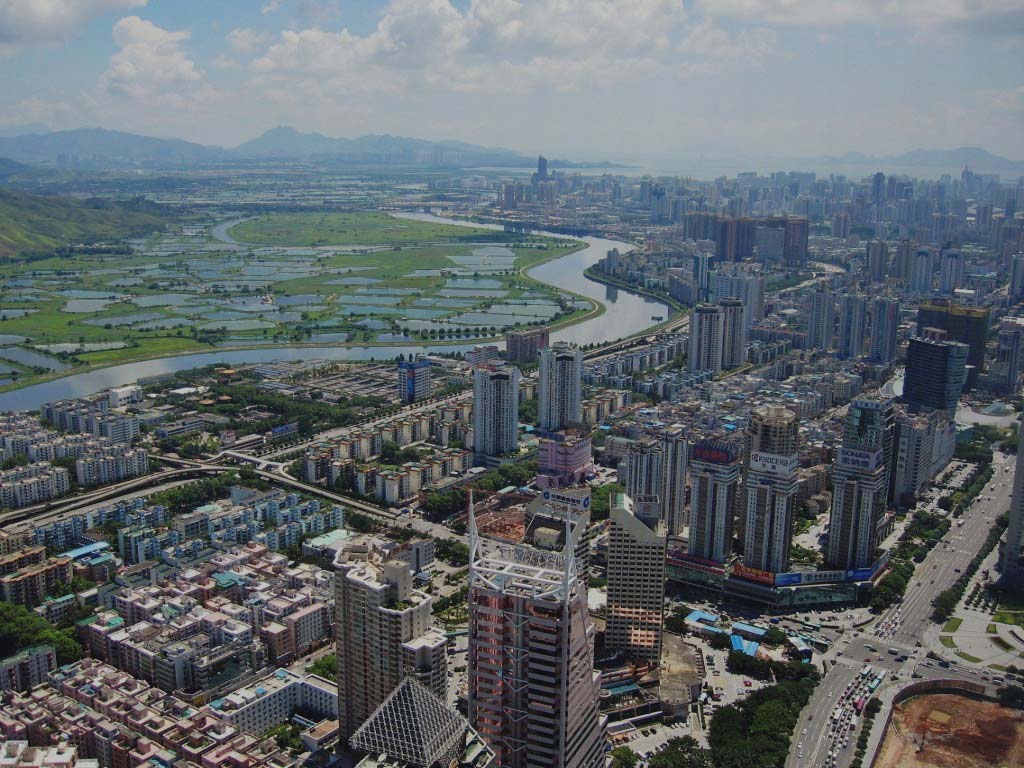 Chinese Special Economic Zones: How do they benefit your company?

Much has been said and written about Chinese Special Economic Zones (SEZs), including our own article about the Shenzhen Qianhai Special Economic Zone. However, what exactly sets SEZs apart from the rest of Mainland China? Indeed, what distinguishes SEZs from Free Trade Zones, and what advantages do Special Economic Zones offer? As most of our clientele consists of SMEs, we try to take a practical approach in explaining their meaning and the current benefits of these zones: are they still special and beneficial for organizations?

What are Special Economic Zones?

Chinese Special Economic Zones have existed since the late 1970’s. Searching for the definition produces a wide range of explanations: SEZs include free trade zones, export-processing zones, industrial parks, economic and technology development zones, high-tech zones, science and innovation parks, free ports, enterprise zones, and so on. These zones were implemented to realize the goal of opening China to the outside world as part of the market reforms during that time. Due to this reason, most SEZs are located in areas with high volumes of import and exports which are often in the vicinity of airports and harbors.

One of the most famous examples of an SEZ is Shenzhen; the small fishing village that grew out to be one the most innovative cities in the world. Still, the first years of SEZs were not without issues, and China adjusted regulations a few times before their innovation began to take off. In the beginning, foreign companies were still wary of red tape and were unfamiliar with the rules and regulations. Consequently, more than 80% of the investments in the Shenzhen SEZ came from Hong Kong. Realizing this, China implemented new regulations in 1982 bringing a more diversified level of investment.

The success of the Chinese Special Economic Zones provided a blueprint on how to move forward in the rest of the country and contributed to the immense growth and success of China since then. In some regions, industrial parks account for anywhere between 50% to 80 or 90% of growth in GDP. SEZs have also aided China’s increased openness and resource clustering by offering a vehicle and platform for the entry of capital, technology, talents and R&D activities from all over the world (World Bank, 2015).

What are the benefits of Special Economic Zones?

Due to the changes in rules and regulations over time, the benefits currently afforded by Chinese Special Economic Zones are obviously subject to change. The initial benefits of SEZs included:

All these benefits led to the growth described earlier, and to areas in which success was not only prevalent but also driven by market forces. In other words, the growth came from forces that were less planned within the area. The SEZs have played an important role in bringing new technologies to China and in adopting modern management practices. A next step of SEZ was taken when the first Free Trade Zone was opened in Shanghai in 2013.

Nonetheless, the surge of China’s development has had an impact on the SEZs. Its focus was always obtaining large chunks of investment, and that policy has not changed. From our local experience and contact with local zones, benefits only become apparent with investments of, say, 10 million renminbi and above.

Current stated benefits by the government

Chinese Special Economic Zones clearly boosted foreign businesses’ access to the Chinese market and offered enticing benefits for overseas investors, including tax incentives—such as a reduced income tax level—and regulations uniquely suited for foreign direct investment. However, whereas the government initially made use of the SEZs as laboratories for market-oriented policies and insulated those zones from the rest of Mainland China, many of the benefits that set SEZs apart from the interior are now found throughout the country. Owing to SEZs’ function as test centers for national policy, however, it is possible that the government will continue to roll out new measures that will benefit foreign enterprises in SEZs.

According to a report published by Intrepid Sourcing, some Chinese Special Economic Zones have recently seen unblocked Internet access, which may make communicating easier for foreign companies there. SEZs also allow companies that fail to make a profit to not pay taxes; after a company becomes profitable, it can pay reduced taxes for the next five years. The government also introduced reforms directed at cutting red tape for businesses in 10 SEZs beginning in September 2017. The reforms will “eliminate administrative ‘permits,’ [while also] increasing supervision and information sharing,” China Daily reported.

The step follows a five-year long effort on behalf of authorities to simplify the approval process for new businesses, reduce taxes and fees and give the market greater sway over SEZ policy in general. China Daily also reported that within the first eight months of 2017, 16,000 new companies were registered per day, while three years ago, that number sat at 6,900. However, it is unclear how much foreign companies contributed to this trend, as well as the scale of investment carried out by those companies. Indeed, Shenzhen It is important to consider that corporate incentives offered by SEZs are not for foreign companies alone. Likewise, it is hard to prove a causal relationship between SEZ market-oriented policies and the recent success of metropolises such as Shenzhen. However, it remains clear that SEZs are head-and-shoulders above China’s interior in terms of prosperity.

How to move forward?

President Xi Jinping recently announced a new SEZ building initiative in Hebei Province, which borders Beijing. The inland SEZ, known as Xiongan New Area, will transfer “non-capital functions” from Beijing to alleviate pollution and overcrowding in the capital, and expand economic reform to Hebei, while setting up a new growth hub as China’s economy begins to slow, according to an article published by the Straits Times.  The new SEZ will be “the third new area of national significance after the Shenzhen Special Economic Zone and the Shanghai Pudong Area,” reported Xinhua News Agency in a policy bulletin. National Development and Reform Commission head He Lifeng welcomes international companies “which can meet requirements of the non-capital functions from Beijing and high quality development” to set up in the area. Xiongan will most likely offer preferable tax levels and other incentives to spur development and attract investors.

China’s introduction of a new SEZ reflects its continued interest in attracting investment through incentives, however the ultimate role of foreign enterprises in promoting the new SEZ, and preexisting SEZs, for that matter, is still vague. Meanwhile, the unique, business-friendly conditions that set SEZs apart from other cities in China in the previous decades of reform and opening-up have since spread throughout China’s urban centers. However, SEZs still offer streamlined administrative processes and special tax programs to bolster new entrants, and for that reason, the Special Economic Zones are still a boon to foreign investors.

If you want to learn more about Special Economic Zones, find out which zone would bring you most benefits, or about doing business in China, feel free to contact us.