Greater Bay Area: a Rebranding of the Pearl River Delta? 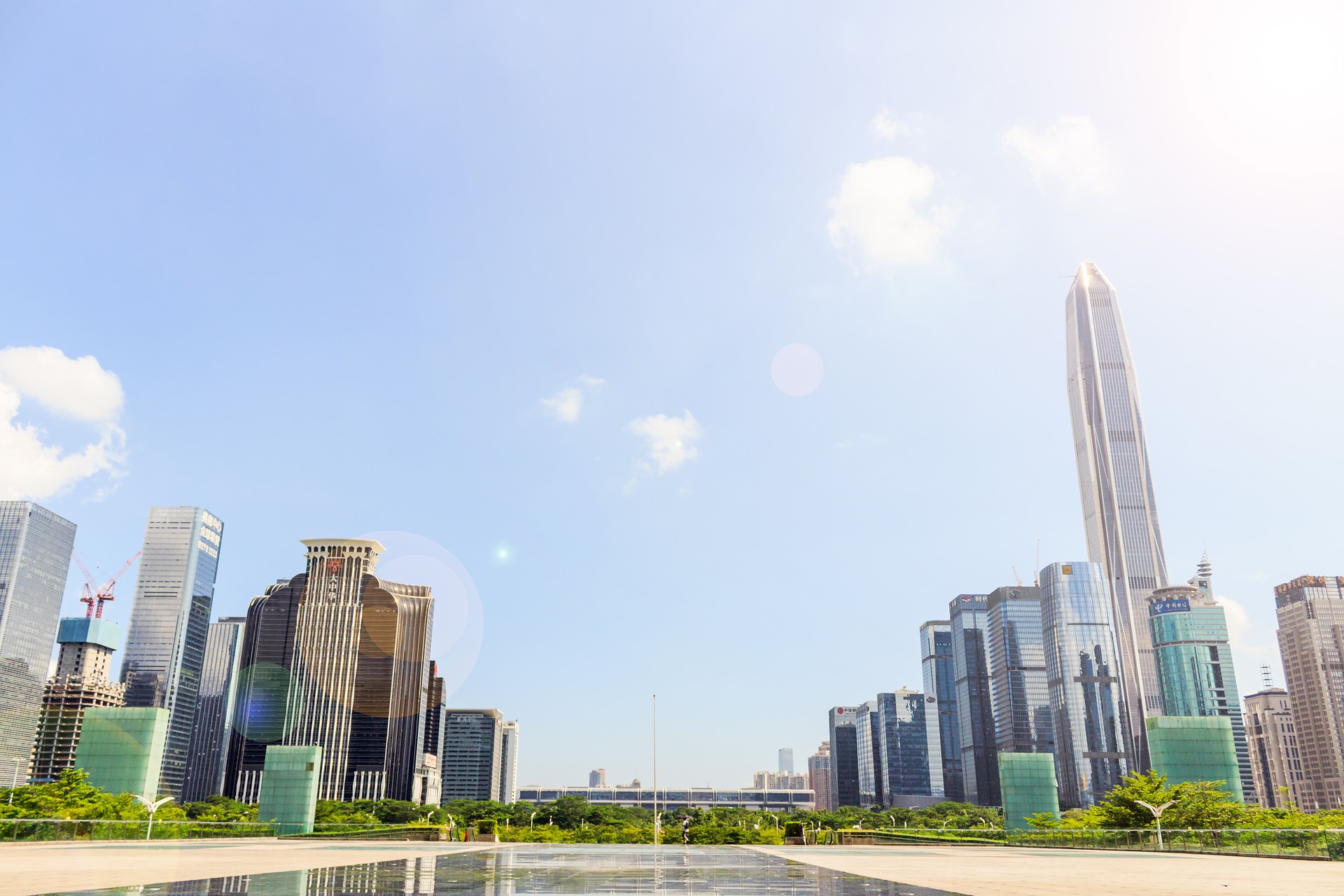 Greater Bay Area: a Rebranding of the Pearl River Delta?

The Greater Bay Area is a buzz term that has come up quite recently. It has been mentioned in publications ranging from the South China Morning Post to CNBC. This term was first mentioned on 7 December 2016, in the English version of China’s 13th Five-Year Plan. Since the name itself does not clarify what it is or where it is located, this article will clarify these uncertainties while telling you about the opportunities the area has to offer.

What is the Greater Bay Area?

The Greater Bay Area is an area located around the Guangdong province in South China. It includes cities as Shenzhen, Hong Kong, Guangzhou, Macau and Zhuhai. This region is often considered an emerging megacity as all the cities are connected via different roads, subways, ferries and air routes. In addition to the existing infrastructure, the Chinese government built a bridge set to open on 1 July 2018 between Hong Kong, Macau and Zhuhai. 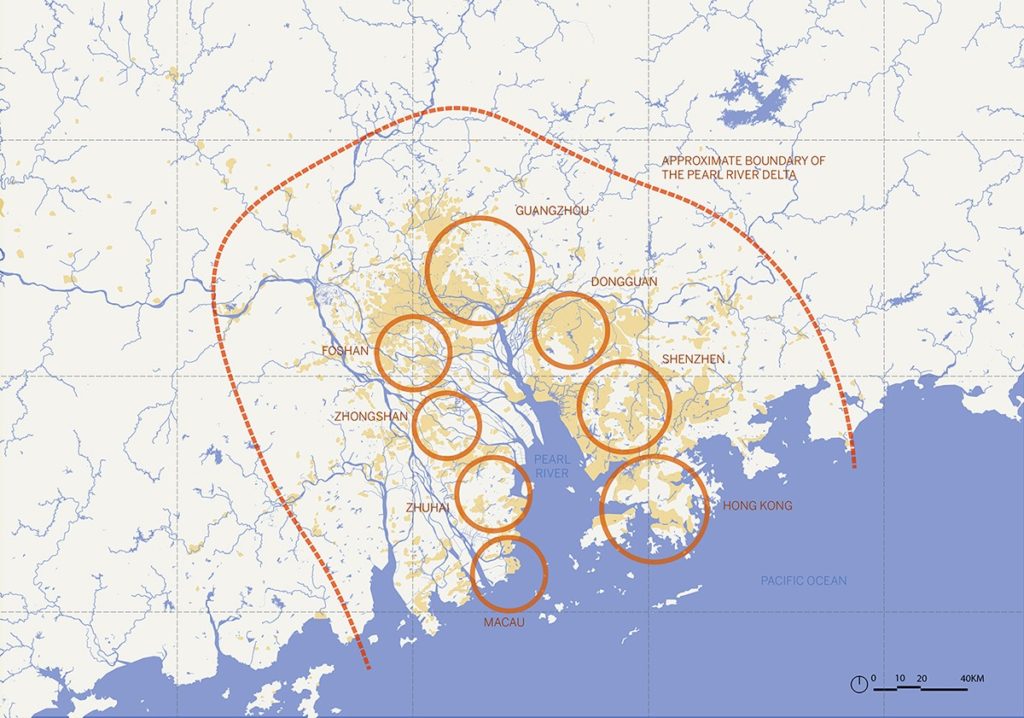 Shenzhen has been elected as the capital of the Greater Bay Area. In China, it is known for its high-tech industry, software development sector and R&D centre. Many refer to it as the new Silicon Valley of the world. This comparison is particularly interesting because Silicon Valley lies in the Bay Area in the US. That this new upcoming area in China is called the Greater Bay Area is most likely not a coincidence.

The Pearl River is a huge river in South China. It drains areas all the way from Vietnam and the Yunnan province in China to end at the South Chinese Sea where Hong Kong is located. The name stems from the pearl-coloured shells that lie on the bottom of the river in Guangzhou. The delta around this river covers the area all around the same cities the Greater Bay Area is located as well. Since the Greater Bay Area is a competitor to the well-known Bay Area in the US, the name Pearl River Delta has been mentioned less and less. It does indeed seem that the Greater Bay Area is a rebranding of the Pearl River Delta. For the promotion of the business in the cities, this is great news as it seems the term is heavily pushed by the Chinese government. It will just take some time to get used to for the people that used to name the area PRD.

Interestingly enough, when you search for the Greater Bay Area on Wikipedia, you will be linked to the PRD page. This is further proof that the two area names refer to the same thing.

Opportunities in the Greater Bay Area

Now we know what the GBA is and what it stands for, we want to look at what the GBA offers with regards to opportunities. As mentioned above, businesses and investors can expect a huge push for technology and innovation in the GBA, meaning that it is a great option for both start-up businesses and more established ones. Some other sectors that will benefit from the GBA are trade and logistics and financial services. The GBA features a potential market of over 68 million people, and a current combined GDP of $1.34 trillion. This GDP is expected to more than triple by 2030 to $4.6 trillion, surpassing the economic size of the New York Bay Area ($2.18 trillion).

One major change from the PRD to the GBA is Hong Kong’s active involvement. Previously, the PRD was seen as a separate region in which to do business, or even as an area that competed with Hong Kong’s. Hong Kong’s involvement in the GBA will greatly accelerate business opportunities in the region, as it is currently the world’s fourth largest financial centre, and the host to seven Fortune 500 companies. Its inclusion is seen as beneficial both for Hong Kong and for the mainland cities, as Hong Kong will contribute a robust financial sector to the GBA while cities like Shenzhen will help drive technological innovation in Hong Kong.

For even more information, take a look at our webinar about Doing Business in South China. 1421’s fastest growing office is located in the GBA, and this growth can almost directly be linked to opportunities in this area. If you have any questions about what opportunities exist in the Greater Bay Area for your company, or about how to take advantage of them, please reach out to us at info@1421.consulting. 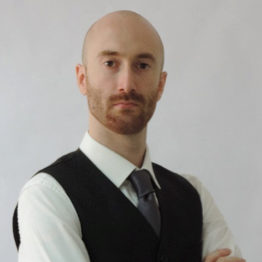 Sino-French trade relations: Looking beyond based on the present