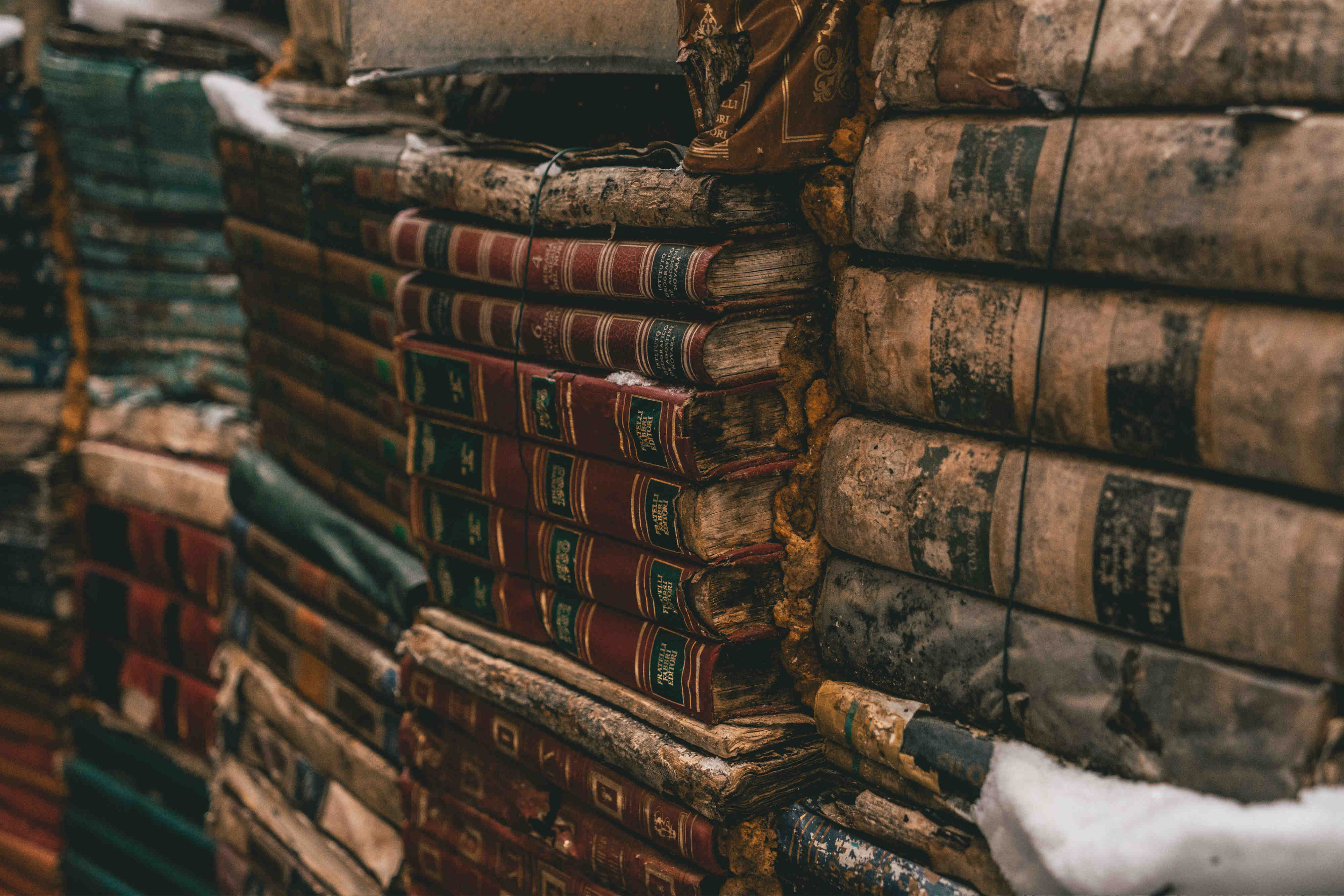 The Chinese court system operates significantly different from European ones. Having a strong understanding of court cases in China and of the differences ensures that companies are able to operate successfully in the Chinese market, and that they are insulated from any potential future problems.

For all our clients, we recommend that they get contracts for everything. This is especially true for companies that have intellectual property (IP) or brands. In these cases, we always tell them to get their IP registered in China before starting their China journey or even when you are not doing business in China. This is a step often overlooked, however can help drastically with enforcing future infringements on your IP.

Going hand in hand with registering your IP is making sure your contracts with the other party are legal and binding according to Chinese laws. This step is important even if there is no IP involved. A contract legally in China means beyond compliant clauses that the document is signed with a black pen and the official Chinese company stamps.

At 1421, we have supported our clients navigate different legal issues, in this article we will focus on a case to illustrate some key points regarding Court Cases in China. We will refer to our client as Company A, and to the company they had a legal disagreement with as Company B.

Company A ran into some trouble with a client who had outstanding and overdue bills. This problem escalated particularly when Company A was told that Company B was not planning on paying even a percentage of these bills. They then reached out to us at 1421 to ask for advice and eventually assistance to get their invoices paid. This disagreement even went so far as a court meeting, which works in a different way than the West. In this article we will list the steps it ultimately took to get the payments to give an insight in court cases in China.

Make Sure You Have Contracts in Place

Beyond having their contracts properly arranged, Company A documented all communication with Company B as we had suggested. This meant confirming all agreements via email, even if they were agreed via phone or WeChat. The latter is especially troublesome in China, since a majority of communication is done via this platform. While the app is convenient for communicating day-to-day items with Chinese, we recommend that everything agreed upon is still confirmed via email. Our client did just that and it helped a lot with the next parts of the story.

As soon as our client was informed that their customer was going to discontinue their services, our client informed them about the outstanding invoices. Company B acknowledged the amounts outstanding, however did not reply regarding the proposed payments. Company A to set up a payment plan for the outstanding invoices. When weeks passed without an agreement, they informed Company B that the only solution they saw was legal action. Company B took this as bluff and became even more uncommunicative and uncooperative. Company A gave this notice as an opportunity to settle.

In China this is seen as the best-case scenario. Harmony is maintained in the relationship, whereas an arbitration and its enforcement damages the harmony between the two parties. For court cases in China, this is considered a faux-pas and thus even the police and judges will always steer towards settlements.

Hire a Lawyer to Send a Letter

The next step was to get a lawyer involved. Company A hired our internal lawyer. Lawyers for court cases in China can work via various constructions such as retainer agreements and no-cure-no-pay. This second construction can be a solution if claims are not extraordinary high, but still worth to pursue. The lawyer can then get a percentage of the payments, when payments are actually made.

Our lawyer immediately asked for all documentation related to the case. Since all communication and agreements were well documented, this was not an issue. With all documents in hand, the lawyer saw a good chance of winning if the case came to court. However, to avoid this, an official letter from the law firm was sent to company B. The letter again offered settlement and detailed a deadline for the response. Unfortunately, the customer chose not to respond, so the lawyer was forced to take the next step.

After Company B failed to respond or pay before the deadline was met, the lawyer filed the case at the Shenzhen Arbitration Commission. This was the location of arbitration as agreed upon in the contract between our client and their customer. We advise companies to pick the arbitration location carefully. An international Tier 1 city, such as Shenzhen, is more used to dealing with foreign clients, a key consideration in the choice of location.

In the letter the court sent, there were two important points. First, the deadline until which arguments and files of the defendant could be submitted, and secondly the actual court date. Company B did not supply any proof to the court before the deadline. However, they did hire a lawyer to reach out, and offer 30% of the total fees. However, considering all the documentation, the lawyer was confident that there was a definite chance for Company A to win, so they recommended that Company A continue with court proceedings.

The court meeting took place on the date mentioned earlier in the court’s letter. The room chosen for the arbitration looked less like a court hall for small claims and more like a meeting room. At the head of the table there was a judge; the claimant was on the long side and the defendant opposite the claimant. Only the most necessary people are allowed to attend a meeting during court cases in China. Two of Company A’s colleagues were not allowed to enter, since they were only witnesses in the trial. Company B brought two lawyers, who presented proof which was unconvincing and turned out to be more damaging to Company B’s case when the judge reviewed it.

After the judge had gone over the files, arguments and claims, he asked the claimants to go outside. This procedure allows the defendant to come up with a settlement. This very last chance to reach a settlement is Chinese custom and is very common for court cases in China. The defendant then went over their options with the judge as a consulting party to try to reach a harmonious ending.

The judge eventually came outside and shared the final possible settlement: 100% of the fees would be paid. Our client agreed to this after discussing the terms. The whole agreement was then documented in the court room, signed by both parties, and was officially filed. This officially meant a settlement was reached and that the harmony was unaffected.

Two weeks after the court date, the official conciliation agreement was shared. By then the first payment was received by our client. With the conciliation agreement signed, our client could get enforcement for the full amount of payments. There was no need for an arbitration award, since there was a settlement, and enforcement of this award was not necessary. For our client this was proof that court cases in China could be fair to foreign companies and that keeping track of all documents was vital in case something went wrong.

We trust this case study was interesting to you and there were lessons that can be useful to your company. If you want to make sure your business is operating optimally, we are happy to assist you with knowledge, services or a chat over a cup of coffee. You can reach out to us at info@1421.consulting.