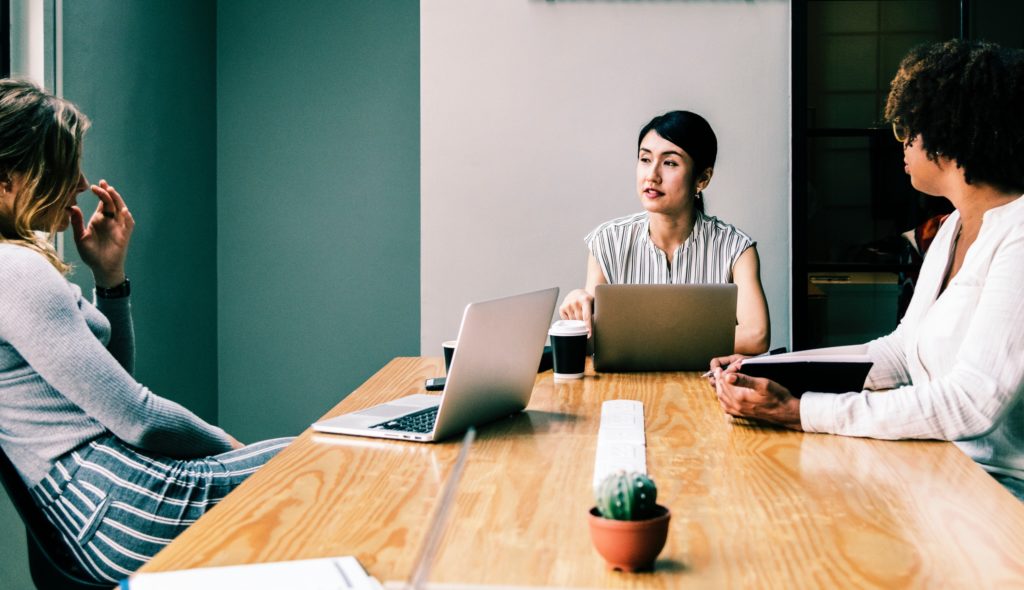 A Western sales manager is in an important sales meeting, pitching his product to an interesting potential client. He just entered the crucial part of his sales pitch for a 1-million-euro deal and nailed it! Enthusiastically he turns towards his Chinese translator. In his turn, the translator looks up from his phone and summarizes the sales managers pitch of ten sentences into five short Chinese words. With a seemingly uninspired look, he returns his attention back towards his mobile device.

How to select the right Chinese translator?

As with any type of job, there are both experienced and qualified translators as there are unexperienced and unqualified translators. Therefore, the first step towards making sure the translator will benefit the goals of your company, is by selecting a qualified Chinese translator. A translator who does more than just translating Chinese into English. At 1421 we occasionally refer to these highly qualified translators as interpreters. To interpret is to explain the meaning of information or actions. To translate is to express words and/or text in another language. An interpreter is  there to convey what originally was intended to be said, not just to literally copy words in another language. He or she educates the client in cultural differences and guides the client towards successful business meetings.

When selecting a Chinese translator, one should not just consider their ability to interpret what is meant and send the message in the correct manner. Preferably the translator should have experience in the specific industry. Especially, when the negotiations are about complicated topics. Having an experienced interpreter will minimize the amount of misunderstandings. Furthermore, it will positively influence the time it will take to get through negotiations.

At 1421 we ask our translators to study a certain industry before going into the negotiations. A good example is our expert, Vanessa, who has studied the wind energy market in order to fully assist our client in that industry. This is often based on the market research we or the client have already done before deciding where the most success in China can be reached. Also we want our translators to know the service or product of our client in detail. This goes beyond knowing the terminology and even into the unique selling points or how the product works. Having such a well-trained interpreter with you is almost as having a local Chinese sales second-in-command!

Do not try to skimp out on translators

A mistake many Western businessmen and women make, is trying to reduce the costs of negotiations when an opportunity for this arises. For example, many businessmen will refrain from using a translator when the Chinese counterpart is, or is believed to be, fluent in English. Another example of cutting costs on translation is when the counterpart arranges a translator themselves. It can be very attractive to save costs, by disregarding the need for an interpreter. However, this means information which is not originally meant for you will never be heard. Bringing a dedicated interpreter means someone can tell you about mistakes made by the counterpart. All kinds of crucial information can be missed. It can be a whisper about their budget, an angered expression about something the sales manager said or a lingering document showing their plans.

Furthermore, it is important to build a relationship with the dedicated interpreter. When willing to go the extra mile, an interpreter will in return be more inclined to stay sharp and to focus on the negotiations. Taking good care of that specific person might be the most important part of booking successful results in China.

To assist our clients in the best possible way, 1421 Consulting Group works with various inspired local Chinese interpreters. Looking for assistance in negotiating with future counterparts? Contact us!