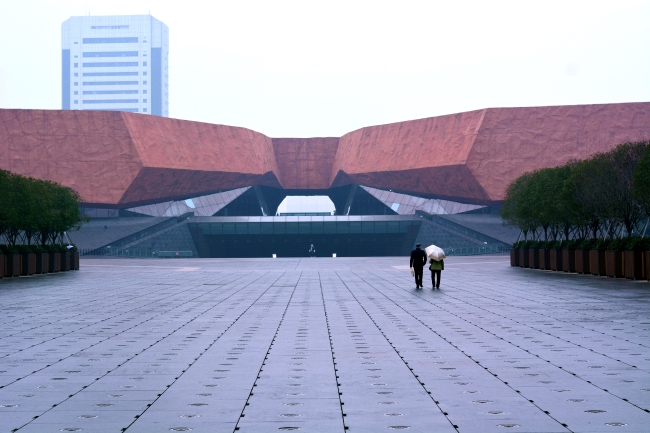 Previously, we shared an article about the Chinese millennial generation. They are the future decision makers for business in China. This generation of Chinese young adults have grown up during the opening-up and reform of the country. They have experienced more of the world than the generations before them. Because of this, they are willing to open their mind to new and innovative things.

The older generations of China grew up behind a wall, which blocked them from the outside world. For example, my parents remember that when they were young, they and their friends often crowded into the dilapidated home of their neighbor because he had a calendar hanging on the wall. The 12 pictures of the “European Fields” on the calendar were the only things of the outside world that the locals had seen. For most people, the West has been simplified to a series of propaganda slogans, and they are taught: “To catch up with the Europeans and Americans!”

However, China’s young millennials grew up in a time where there was a clear view of the outside world. They have a talent for digitalization: 90% of them have smartphones and computers. They are not just standing in the distance to observing the rest of the world from the outside. The Chinese millennial generation is watching and experiencing the modern world physically and mentally.

The Chinese millennial generation has fully accepted higher education, from elementary school, junior high school, high school to university, master’s degree, doctoral degree, and can also go on exchanges or study abroad. Something which is vastly different from their parents, of whom many have received no formal education at all. Some Chinese parents are able to support their children financially so they can study abroad. This has resulted, together with a cultural importance on valuing education, in a dramatic increase of the amount of Chinese students studying in abroad. In 2006, the number of Chinese students who studied abroad was around 134,000. In 2015, this number had been increased to 523,700 students. The Chinese millennial generation has more freedom and willingness to travel around the world and to experience different cultures.

Moreover, because Chinese millennials were born after the reform and opening up of China, they have hardly been affected by the Cultural Revolution. Their ideas are freer, especially on the key issues of society. They will not hesitate to publish their thoughts without considering the consequences. This in combination with the development of the Internet, makes that millennials express their views through large social media such as Weibo, WeChat, QQ. Today a high school student can write articles on Stephen Hawking, even if his opinion is seen as unreasonable.

The Chinese millennial generation is different from previous generations and their upbringing is very much a cause of this. They grew up in a more open country, which gave them more information and influences from outside of China. They are not only able to gain more knowledge about the outside world, but are also able to visit and experience that world. They can form their own opinions about it. Furthermore they are the first generation to have a wide spread, higher education level, which has resulted in a more conscious generation and open minded. The fast development of the internet, has led to  that millennials are used to getting and sharing information online, doing research online, meeting business partners online and making decisions based on the data found online.

The society is evolving, and the open-minded millennials are gradually becoming the central power of the world. In China, with a still growing economy, the millennial generation will get opportunities and spaces to realize their dreams. They will achieve their dreams and goals in different way utilizing the tools they have found in their educated, digital and internationally influenced upbringing. 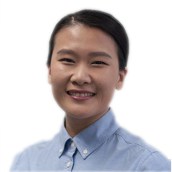