Successful Chinese Companies You Didn’t Know About 3 Years Ago 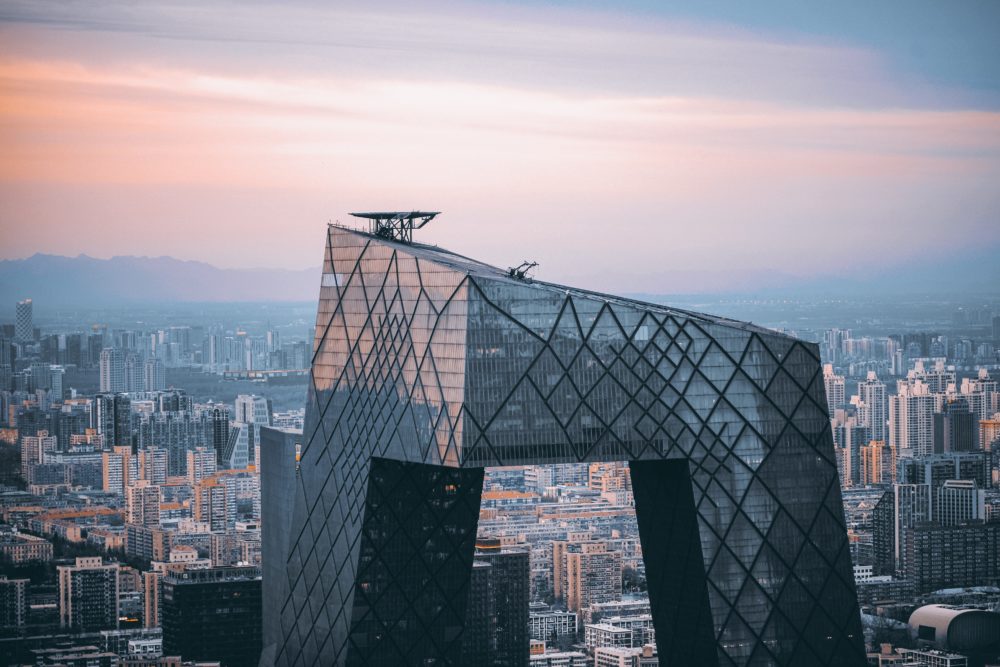 Successful Chinese Companies You Didn’t Know About 3 Years Ago

Also read our article on successful foreign companies in China!

China has known continues year on year economic growth since 1976, with an average growth rate of approximately 9.5%. Such growth brought the total economy from 174 billion US dollar in 1977 all the way to 12.156 billion US dollar in 2017. China’s mindboggling progress has created a country that is in continues development. Unsurprisingly, this development has created many successful Chinese companies.

As a matter of fact, many successful Chinese companies became mammoths in business before most people outside China even heard from them. For example, Alibaba became known in the western world through their IPO in the US on 14th of July 2017. However, in the year before, the Alibaba group already had a turnover of 15 billion US dollar. Two years later in 2018 their turnover surpassed 250 billion US dollar.

So why did it take the West so long to learn of the existence of some successful Chinese companies? In short it is because their initial focus was on the Chinese market and not the Western market. This focus made sure people outside China never heard from these companies. China is in many ways still a different world. The most obvious is the language difference. However, China also has different social media platforms and a different way of doing business in general. Furthermore, their relatively closed economy has shielded these companies in the past. In this article we would like to highlight some of the successful Chinese companies we are excited about. Some you might have already heard of, but maybe you will discover some new companies to look into.

BYD is short for Build Your Dreams. A beautiful slogan for an immensely ambitious company. Founded in 2013, BYD is part of the most successful Chinese companies. Their ambition speaks through the different aspects of their business: automobiles, battery-powered bicycles, buses, forklifts, rechargeable batteries and trucks.

Originally, BYD was a rechargeable battery factory founded by Wang Chuanfu in Shenzhen. After four years the company reached a revenue of about 15.5 billion US dollar in 2017. Focussed on innovation originating from their battery heritage, they have achieved some exciting goals over the past years. In BYD’s home town of Shenzhen, all 16.000 busses and 99% of all 22.000 taxis are electric and they are mostly built by BYD.

One of the frontrunners in becoming successful outside of China, Huawei is probably the most known Chinese company in this list. However, people often do not know that Huawei does much more besides producing phones.

VIPKid is a platform for teachers that provides online one-on-one classes to Chinese children. English speaking people from the Western world use the platform to teach English lessons to Chinese. In 2018 VIPKid was estimated at a total value of 3 billion dollar.

Since China has opened up to the world, English teachers have always been in high demand. VIPKid taps into this large phenomenon. According to their website, over 65.000 Anglo-Saxon teachers provide English lessons to over 500.000 students throughout China. The company has made quite a large leap in recent years, because in 2015 they had just over 3.000 students. 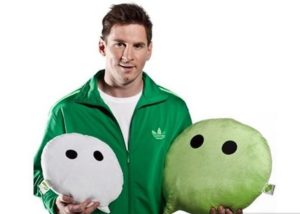 Tencent is the third largest internet company in the world. Their headquarters are situated in the city of Shenzhen, the technology capital of China. Their business is very diverse, ranging from entertainment to financial services. Around 50% of their revenue is generated through the sale of computer games.

Maybe you have not heard about Tencent itself. However, you have probably heard about their biggest sub brand, WeChat. WeChat is an online application with many different functions and is often referred to as “WhatsApp on steroids”. Indeed, WeChat offers the possibility to chat, pay, share news, book taxis and review restaurants.

Successful Chinese companies often are known through a comparison with their Western counterpart. Tujia is not different and has many times been referred to as the Airbnb of China. However, Tujia provides a much more services, than just being a platform.

The employees of Tujia are much more involved in the process of renting out apartments. They provide owners with assistance with various activities, such as in checking in guest, cleaning the property and even maintenance. Attuned to the needs of Chinese customers, this exciting Chinese company is expected to grow beyond their current value of 1.5 billion US dollar.

WeDoctor is a  Chinese online healthcare service company that has great ambitions. Previously, they have expressed that they want to become the Amazon of Healthcare. The company is supported by the previously mentioned Tencent, owner of WeChat. WeDoctor identifies four business pillars they want to excel in: the medical cloud, healthcare, medicine and insurance.

The growth of We Doctor is based on the huge development of online based healthcare in China. The app is used to book appointments with doctors, consult online doctors or acquire prescriptions. If you have not heard of Wedoctor yet, you might hear about them soon, since they are looking into foreign market expansion.

The Chinese government provides a lot of support towards creating a suitable environment for disruptive companies, state-owned or privately owned. Spurred by the growing Chinese economy, many successful Chinese companies with disruptive qualities are popping up. Many of them are also considering expanding abroad. This development could be considered as the last step of China towards becoming a global force.

Also read our article on successful foreign companies in China!