Protecting Your Intellectual Property in China 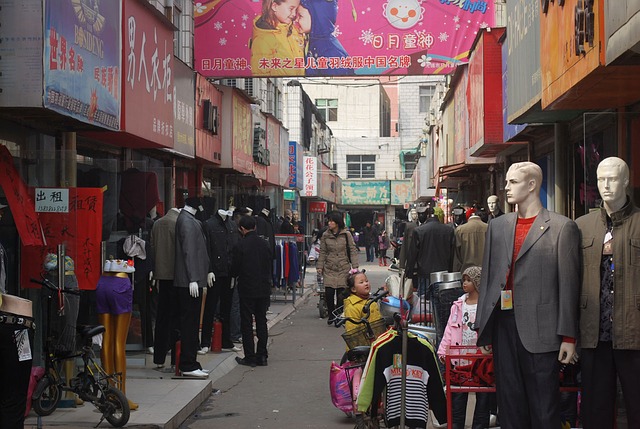 Protecting Your Intellectual Property in China

It is often said that imitation is the highest form of flattery, so by this logic, thousands of brands are flattered every day in tireless factories all across China. This disregard for intellectual property in China is most blatantly apparent in the majestic pageantry that is the famous Beijing Silk Street Market. This 5-story tall air-conditioned shopping megamall is a mecca for tourists looking to buy knockoff Gucci bags, Rolex watches, Jewelry, and name brand clothing. Anything touristy with a Chinese knockoff flavor exists “at a great discount, just for you!”

No matter if it is your first, or thirty-first time in Beijing, the Silk Street Market is worth the trip. If nothing else than for the sensory overload of endless sales people hawking their knockoff Gucci bags, and people from all over the world overpaying aggressive sales women for what is mostly fake garbage with recognizable brands stamped on. While the knockoff goods are in violation of the laws of intellectual property in China, the actual quality of the copies varies greatly.

Although the Beijing Silk Street Market is mostly good fun for tourists looking for a unique shopping experience, counterfeit goods coming from China poses a serious threat to all consumer product industries. This expands beyond luxury clothing to sports gear, motor bikes, electronics, computer software, medicine and even food. The World Customs Organization discovered that 65% of all counterfeit shipments around the world originate from China. Within China around 20% of all consumer products are counterfeit. This is of course shocking, and billions of dollars are being lost to theft of this intellectual property in China every year, but times are changing. New laws and technology are being used to counter the old methods of counterfeiting goods and the factories that produce them.

China is undoubtedly a special country with a unique economic situation. The central government is trying to balance international rules and norms with maintaining high levels of economic growth. While China often boasts of its’ long history, the intellectual property protection historically did not exist before 1979, when they entered the Agreement on Trade Relations with the United States. And even then, it was not until the 1990s that any serious consideration was given to protecting intellectual property in China.

And even still, the Chinese concept of intellectual property is different from a Western one. While most western countries recognize “first to invent”, China recognizes “first to file”.

But, this being said, the laws protecting intellectual property in China are getting stronger every year. The central government is taking an active role in protecting intellectual property and promoting innovation. Now, vendors both in person and on e-commerce platforms that are caught selling counterfeit goods are punished with heavy fines of up to 3 million RMB. After trade negotiations with the United States in 2018, Chinese authorities listed “38 unusually draconian punishments” that will apply to both businesses and individuals. These will not only affect those charged economically but also restrict the personal lives of  the perpetrators, the National Intellectual Property Administration states. Offenders of IP laws will be put on a blacklist that can be viewed at www.creditchina.gov.cn.

The actual enforcement of these laws can be spotty and often determined by political, economic, or social pushback. The Beijing Silk Street Market mentioned above will sometimes be raided by trademark enforcement officials, and shops will be shut down. But, the shop vendors will fight back and sometimes they win. Even if they don’t, after enough time passes new shops selling the same goods eventually take their place. While Burberry, Gucci, Chanel, Louis Vuitton and Prada first sued successfully the Silk Street Market in 2005, all those products are still being sold there, at quite a discount.

How to Keep Your Intellectual Property in China Safe

As stated previously, trademark and Patent laws in China are by first-to-file bases, not on a first-to-invent basis. If the idea being trademarked has not been filed yet in China, anybody can file it, even if it has been trademarked already outside of China. The laws governing intellectual property in China also require no evidence of prior use or ownership. So, if somebody in Lithuania creates a new gadget, brand name and logo, but does not file for trademark in China, a person in China can legally trademark it locally as their own.

Therefore, regardless of where you plan on doing business it is wise to trademark intellectual property in China as soon as you can. There is a large and booming trademark troll industry in China, where people actively search for Western companies of any size to steal their logos, or names, or products and then sell the trademark back to them for a substantial price.

We recommend hiring a professional Chinese attorney to assist you in this process, because it is a complicated and lengthy legal preceding that must be done in Chinese. The entire process will take between 9-24 months, but will save you future headaches and heartaches in the end.

What if your Intellectual Property in China is already being counterfeited?

If you find your own products, or brand, for sale in China without your permission, it is not too late for action. Ideally you already have a Chinese trademark, but even if you don’t, it’s not a hopeless situation. All the large e-commerce sites such as Taobao, Tmall, Alibaba, etc. have their own procedures for the removal of listings that infringe upon your intellectual property rights.

If you follow their procedures, exactly as they are laid out, then usually these e-commerce sites will execute a takedown order. But, even when you succeed in one takedown, more will always pop up. It is an ongoing process, a battle of attrition, that will only end when it becomes unprofitable for intellectual property thieves to steal somebody else’s idea. 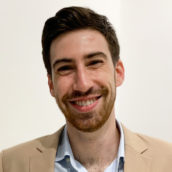