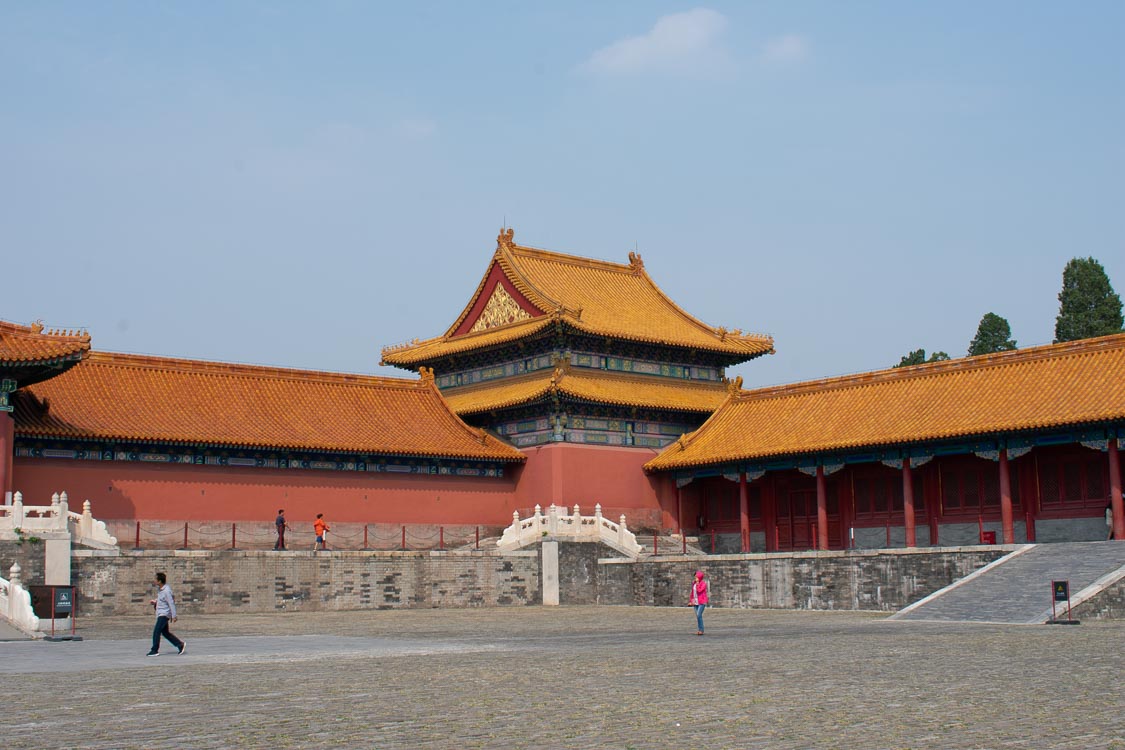 Many companies are moving their sourcing to South East Asia, Mexico, Turkey, or other developing nations. Most large manufacturing companies have adopted what is commonly known as a “China +1” strategy. This is where they maintain their Chinese manufacturing plants, but are actively looking for new partners. In this article, we will explore and weigh the options of sourcing outside of China or not.

The global value-added chain is growing in complexity. In the past, there was a clear path from when a country would enter the free market, exist in the low end of the manufacturing chain, and when wages would rise they exit and enter more service industry related areas. This was true for all the “Asian Tigers” of yesteryear, meaning Japan, South Korea and Taiwan. They produced low end manufacturing in the 70s and 80s and then all boats were lifted with the rising tide of wages. Eventually, they exited the more simple manufacturing sectors and outsourced this more polluting and labor intensive manufacturing to China. This was what many expected, and some still expect of China now. However, China’s situation may be different from her neighbors

Because of China’s vast population, domestic supply chains and export orientated infrastructure, the country is poised to continue being the world’s factory for years to come.

In the following paragraphs, we will outline what, other than simply cheap labor, made and makes China the world’s factory today. There will always be a cheaper partner for sourcing outside of China, a place with lower costs of labor or more relaxed environmental regulations. It is true that these are conditions that allowed China to rise in the manufacturing world in the past. However, today it is the innovation in technology, infrastructure and general know-how that allows China to keep its competitive edge, while still having rising wages and stronger environmental regulations.

China’s 1.4-billion-person population has more advantages to manufacturing than just endless flows of cheap labor. All over the world, including China, labor shortages exist. With the huge influx of outsourced production in Vietnam, their population of under 100 million simply cannot handle the increase of work. There are simply not enough people in the country to fill all the incoming roles from what are recently American companies looking to avoid the new tariffs. India has a similar sized population, however its’ infrastructure and labor force pales in comparison to China’s. Chinese factories are often around 5 times more productive than Indian according to McKinsey & Company. Furthermore, Indian factories are also usually much smaller in scale than Chinese factories.

Chinese assembly line factories usually function interdependently with each other. For lack of a better metaphor, they operate as one giant assembly line factory. Every part needed in the supply chain, from raw material to processed items such as simple electronics or dyes, can be sourced from China. This may sound trivial, however, if you think of all the simple electronics that go into making semi complex electronic devices, like a TV, you would quickly see the benefit of being able to source all of that within the same country.

One of the issues encountered when sourcing outside of China is that many individual parts still need to be sourced from other countries. For example, Vietnamese electronic goods factories are able to create the plastic encasements, however they are actually importing all of the electronic guts from China. This is the case for Canon, who has started sourcing from Vietnam. The more countries that exist in the supply chain, the more expensive it becomes, paying customs and taxes to each government respectively.

Say what you want about China’s autocratic, authoritarian, top down central planning, the extreme decision-making power of such a political system allows for some serious infrastructure projects. This infrastructure is built to streamline exports with the explicit intention to increase national GDP. It is not all high-speed rails and fancy bridges. When we say export oriented infrastructure, we mean ginormous ports, supermassive new highway systems, dozens of new airports, huge dams that boost water freight. The number of examples is endless, but long story short China can move products.

People sourcing outside of China, from for example India or Vietnam, are finding that the quality of the products are surprisingly high and the prices are low. However, the lead time from manufacturing to delivery is far longer than what they are accustomed to in China. The ports in Vietnam are completely clogged and bottlenecked, and the road systems in most South and South East Asian countries just cannot handle the increased traffic. China has been reinvesting the windfall of capital the government made since the Reform and Open Era in national infrastructure and it has not been ill spent.

With age comes experience, and China now has over 2 decades of experience in manufacturing for Western countries. Many of the Chinese factories, for the most part, understand the quality control requirements of Western countries, whether they act accordingly or not. Factories, their owners, and their management teams that have existed for longer will just be better through sheer trial and error experience alone. Factories in countries such as Vietnam are trying to catch up on this by hiring Chinese managers with experience, however they also come at a price tag.

We all hope the trade conflict between the United States and China wraps itself up, and who knows, it even might, although experts are doubtful. If not for the huge tariffs the US government placed on Chinese exports, it would still be the obvious superior option. As stated above, there is always a cheaper option, however for every dollar you save on labor costs, you will spend at least the same amount on solving logistical issues or on quality control. Sourcing outside of China may make sense in specific circumstances, but we urge people not to be too hasty with finding new partners for the explicit reasons of tariffs or lower costs of labor.

If you have any questions about finding an ideal partner in China, tariffs navigation, or general China questions please contact us at info@1421.consulting