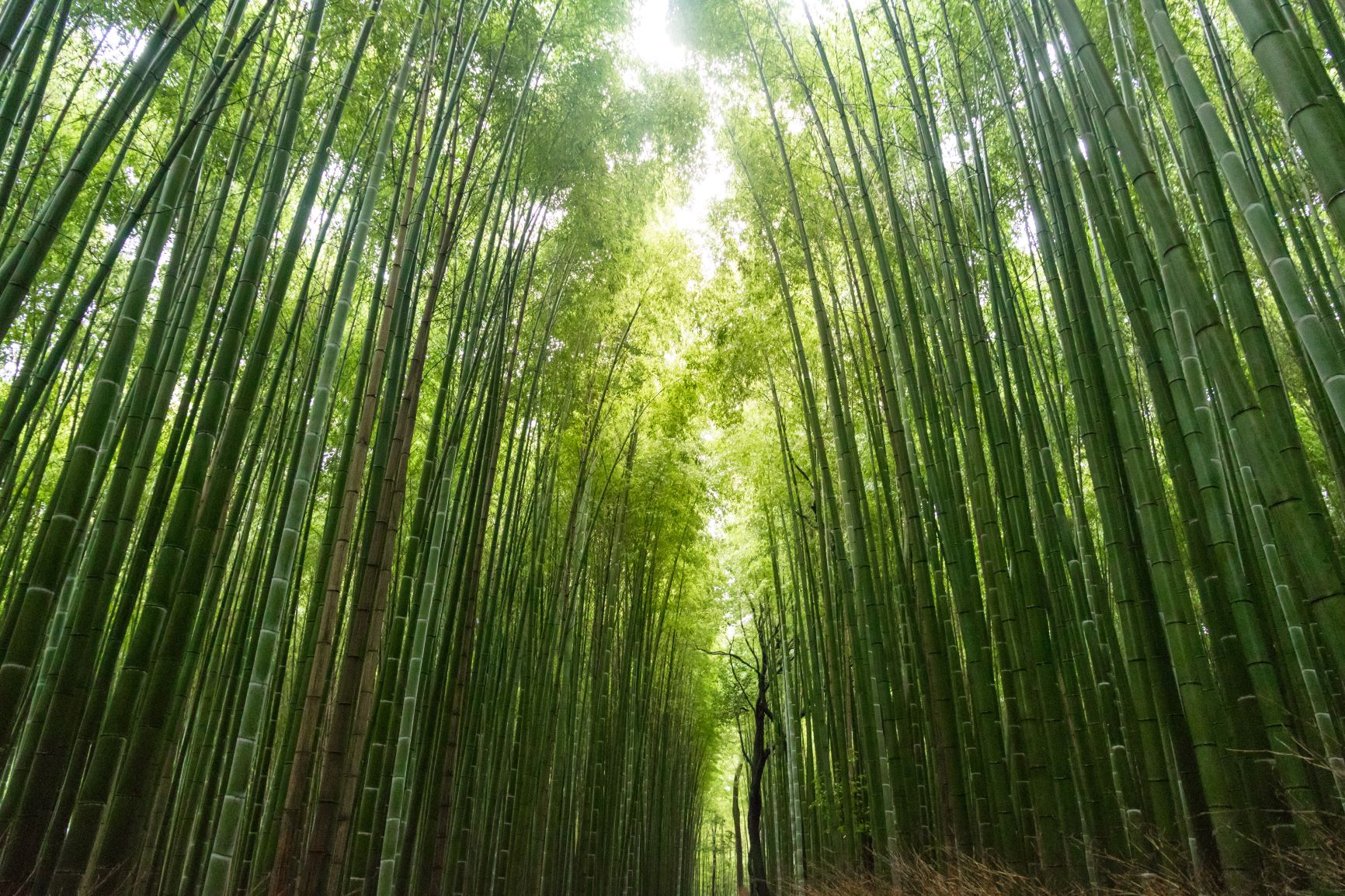 Many people think that the slowing growth rate of China’s economy is a bad thing, however nothing could be less true. Currently, China is still developing and evolving its economy. Sectors which are important for future growth are  outperforming the national growth rate. For example, the entertainment sector has a compound annual growth rate of 8.3%, which is expected to continue until 2020. Furthermore, the robotics sector is even more impressive with an expected compound annual growth rate of 25% until 2024. China is shifting away from the older growth drivers like manufacturing  and moving up on the global value and industrial chain. This means that even though the growth is stagnating, the quality of the growth is increasing and becoming more sustainable for a future perspective.

The largest sector and the main driver of the economy is the Chinese service industry. The service sector contributed to 51.6% of national GDP and accounts for 44.9% of total employment.

One of the recent drivers of the service industry is the delivery service, which saw a year on year growth of 7.6% in 2017. The cause of the large size of the delivery sector, is that in China an ordering culture has arisen. People order everything online from furniture to groceries. In the first half of 2019 the online retail sales increased by more than 16% compared to the year before. In 2018 over 50 billion parcels were delivered China’s express delivery sector, which is an 26.6% increase compared to 2017. China’s growth rate in the express delivery sector has continued at this rate during 2019.

Moreover, the user base of food delivery services is around 360 million, which is almost a quarter of the entire population of China. There are two million food deliveries daily in Beijing only, and Beijing is only the 5th province in terms of the demand of food delivery!

Another reason for growth in the entertainment sector is the movement of people that move back from Tier 1 to Tier 2 cities. This movement is driven by the fact that people in Tier 1 cities experience quite a lot of work stress, competitiveness and that the cost in these cities are higher than they are in Tier 2 cities. People living in Tier 2 cities have more leisure time and more disposable income, which in turn means that they are spending more money on entertainment.

Out of all different markets in the entertainment sector, the streaming services and mobile video game industries are the leaders of growth.

The streaming services are a big part of the entertainment sector and one of the most popular things that people use their mobile phones for at any time. People watch series and movies at any point in time, while standing in the subway, at the gym, or just at home. There are two types of streaming services paid and unpaid. Where most people in the West are familiar with Netflix and Youtube. The biggest platforms in China are Baidu’s iQiyi, Tencent Video and Alibaba’s Youku.

China has the biggest mobile video game market in the world, and this is the thing that most younger people spend their time on entertainment wise. This Chinese market contributed 28% of the global mobile gaming revenue in 2017. Another part of the video game market is the Virtual Reality sector in which China also sees a large growth. Currently, China has the second largest VR market in the world. However, with a growth rate of 34% annually it is the fastest growing VR market in the world. With the release of 5G the market is only projected to attract even more users, and is expected to become the largest quite quickly. More on the gaming industry in China here.

Another sector which is doing very well and is projected to do even better in the future is the robotics sector in China. The Chinese Robotics sector currently has a growth rate of more than 20%. Furthermore, the Chinese robotics market has been the world largest for seven years straight. It is expected that China’s growth rate in this sector will even increase to 33% in the coming years.

One of the reasons for the growth of the robotics sector is the 10-year plan called “Made in China 2025”, this plan has as a goal to make China a self-sustainable country. Moreover, to increase the power China has in the manufacturing market on a global scale. One of the reasons that robotics is an important part of this plan is because of the automation of factories, cities and houses which will require robotics to succeed.

The China’s growth rate might be slowly stalling, however there are many sectors which do not experience this. These sectors mostly have  in common that they are related to internet or automation. Both trends are driven by individuals, companies, and the government alike and are very future oriented.

If you want more information on China’s growth rate,  the future growth sectors in China, or if you want to have your article featured on our website?
Feel free to contact us by clicking the link, or by sending an email to info@1421.consulting!

This article was written by Koen Bolland, who contributed as an intern at our Beijing office.