8 Common Mistakes Made When Setting up Business in China 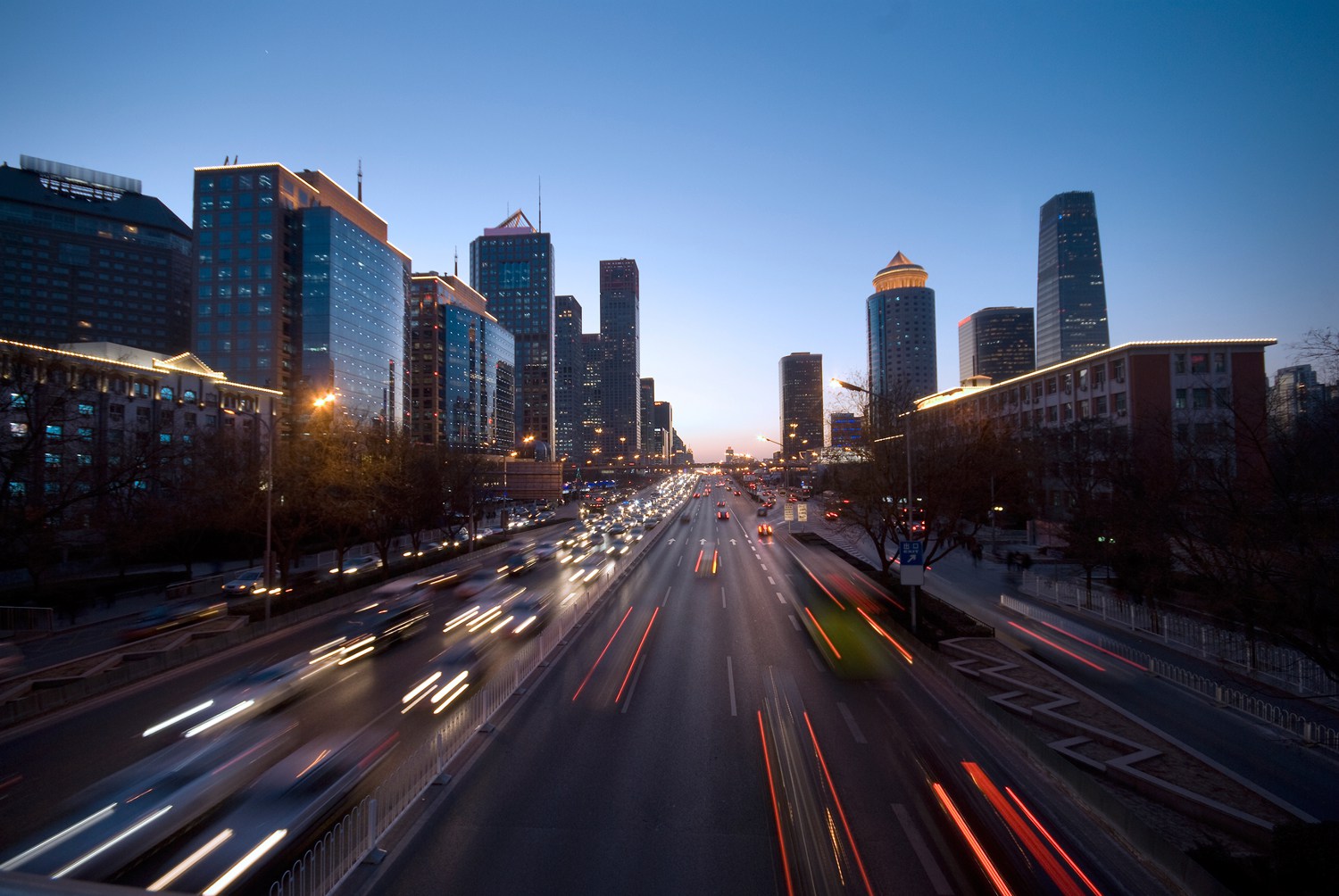 8 Common Mistakes Made When Setting up Business in China

At the end of 2013, China had a total of 446,400 foreign-funded companies active in China. In comparison: Belgium had 499,092 companies active, local and foreign combined. As with many figures regarding the Chinese market, the numbers are quite staggering. Many of these foreign-funded companies, representing a total of 12.32 trillion RMB, run into all sorts of challenges. Some are caused by the Chinese complicated bureaucratic system, but many more are caused by common made mistakes.

These mistakes are made due to many different factors. One of the factors is for instance the language. Legal representatives of foreign-funded companies need to sign documents in Chinese of which non-Chinese speaking people can never be 100% certain what they are signing. A mistake is, therefore, easily made. This article will give several insights in some of the most common mistakes when running a foreign-funded company in China.

Before we provide insight in these common mistakes when doing business in China, it is important to know which types of foreign-funded companies are possible in China. The three main categories are a Wholly Owned Foreign Enterprise (WOFE), a Joint Venture (JV) and a Rep Office (RO). A WOFE is completely set up and owned by foreigners. A Joint Venture is a collaboration between a foreign company and for instance a local company. A RO is a representative office of a foreign company. It is a non-legal entity representing its parent company overseas. Not many RO’s have been registered in the past years.  Therefore, the following eight mistakes are focused on WOFE’s and JV’s.

Mistake 3: Companies register a WOFE in a random region

Companies tend to carefully pick in which European region they need to establish or expand their business. However, the approach towards China is occasionally down to randomness or dependent on a relationship that persuades setting up in a specific region. Looking at size, it is quite surprising seeing Europe is only 6% larger than China. Regarding strategy it is even more preposterous. China has made a relative clear distinction regarding industries per region. It is crucial to see what fits your company’s desire. For instance government related industries should enter Beijing whereas sourcing/buying operations fit very well in the Pearl River Delta.

Mistake 4: Assigning the legal representative position to a local person

The legal representative of a WOFE is the main responsible person of a WOFE. Due to geographical arguments, some western people decide to leave this task to a local person they trust. This decision is one with high risks. All final decisions are made by the legal representative of a company. Putting a local person in such a position creates a situation in which losing control of the organization always around the corner. Try to give status to local trustee without putting them in a position of temptation.

In China many products or services can be found at a lower price. When people buy a Gucci bag in a Chinese market for 5 RMB, they suspect it being a fake. Apart from friends recognizing the bag as not the real thing, buying a fake bag is without big consequences. However, for some reason even experienced western companies believe cheap, local administration companies could be the real deal. Implications of an incomplete administration can be quite serious. Inquiries by local governments, astronomic fines and even eviction from the country belong to the possibilities. Make sure you buy a real Gucci bag!

Signing a contract in China is mostly done with a stamp or company chop. However, many signatures are needed as well. For instance, setting up a WOFE requires 25 documents, 33 originals, 594 signatures and 297 stamps on average. Many people are not aware that signing documents have certain requirements. One of these requirements is the obligation to use black ink only. Signatures with even a hint of blue ink will be rejected, which heavily slows down the process. The black ink rule does not only go for WOFE’s, it is crucial for signing any legal document in China.

Mistake 7: Losing control over the company seal in a Joint Venture

A company seal or “chop” is unknown in the Western business world. Therefore it is logical that many Western companies do not see how important such a stamp is. A company seal is the tool to legalize documents. When the Joint Venture partner owns the chop of the Joint Venture, they are solely able to make binding contracts. It is the key to banks and other service providers to the Joint Ventures. Key to keeping control of your ventures in China is to keep an eye on this seemingly innocent piece of equipment!

Mistake 8: Appointing local personnel in the board of a JV

When setting up a JV with a Chinese counterpart, it sounds tempting to leave the board of directors with the Chinese, in return for a majority share. The Chinese know how the system in China works and they have local knowledge and a network. There is only one challenge: in China the majority of shares are useless without control of the board of directors. The board controls the company, while shareholders have no decision power. In comparison to the WOFE the advice is the same, make sure you control your venture in China by keeping a majority in the board, even at the cost of being the minor shareholder.

Although having a negative connotation, making mistakes is a beautiful part of life. Without mistakes there will be no progress, improvement or change in the world. However, in the current time of information sharing, learning from mistakes made by others can shorten your path to success. It is easy to blame shortcomings on the Chinese system, but knowledge on the maze of Chinese business culture is out there.

As mentioned at the start of this article, the rules in China are not strange, just different. Success of any business around the world is among others determined by knowledge, strategy and network. If not present in-house, it is important to acquire these strongholds of success externally.