The Largest Human Migration in the World 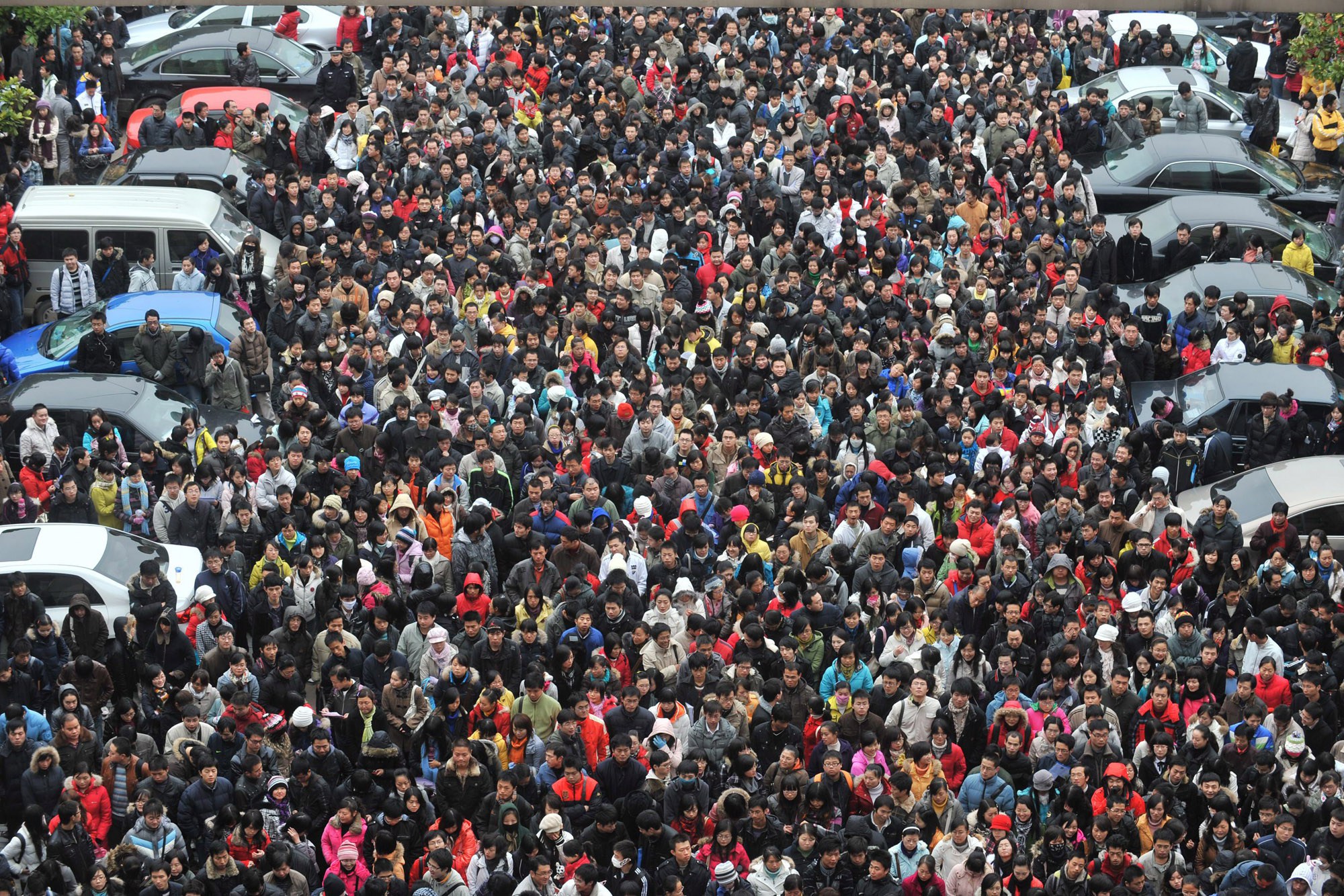 The Largest Human Migration in the World

The spring festival has ended in China last month. The year of the goat has started. Spring festival is a statutory Chinese holiday and consists of seven consecutive days. It is a time for families to be together. No matter where they are, people will return to their hometowns to celebrate the festival with their families. It is the equivalent of Christmas in Europe. For 2015, an estimated 1.3 billion trips were made, while 325 million people travelled across China during this week, either for tourism or for going home. It is the largest human migration in the world and is a yearly logistic challenge for the Chinese railroads, highways and airplanes.

The reason for this migration is simple: Urbanization. Over the last decades, China has been experiencing a huge migration from rural to urban areas; the urban population has been increased with an estimated amount of 500 million people. Better job opportunities are highly sought for and people are willing to migrate for work. During the 1950’s, only 13% of the Chinese population were living in cities. It is estimated that by 2030, China’s cities will be the home of more than a billion people, around 70% of the Chinese population.

A famous example of the Chinese urbanization is Shenzhen. This massive city, located in the Pearl River Delta, is currently the home of over 10 million people. As the first –and possibly most successful – Special Economic Zone in the ‘70s, Shenzhen has developed from a fisher village of less than 50,000 people to its current, booming form.

It should be noted, however, that the main focus of China’s urbanization is certainly not limited to tier 1 cities, like Shenzhen. Another example is Chengdu. Analysts state that this 2,300-year-old city will be the pillar of economic growth in western China. Last year, a railway line opened that connects Chengdu to Poland and carries freight to Europe in a mere 12 days. More impressive is the fact that a stunning 233 Fortune 500 companies have a presence in Chengdu. Fusing this knowledge with the direct international flights that Chengdu enjoys, and suddenly it is not hard to see the vast potential of such a city.

The attention is going to shift away from the tier 1 cities. An important, but more crucial development is currently happening in the tier 2 and 3 cities. These are the cities that are still in the middle of the urbanization development. These are also the ones with the biggest growth rates, both economically and in terms of population growth. Chengdu is one example, but there are many, many more. At 1421 Consulting, we can guide you in taking the right direction.