The Rising Middle Class in China 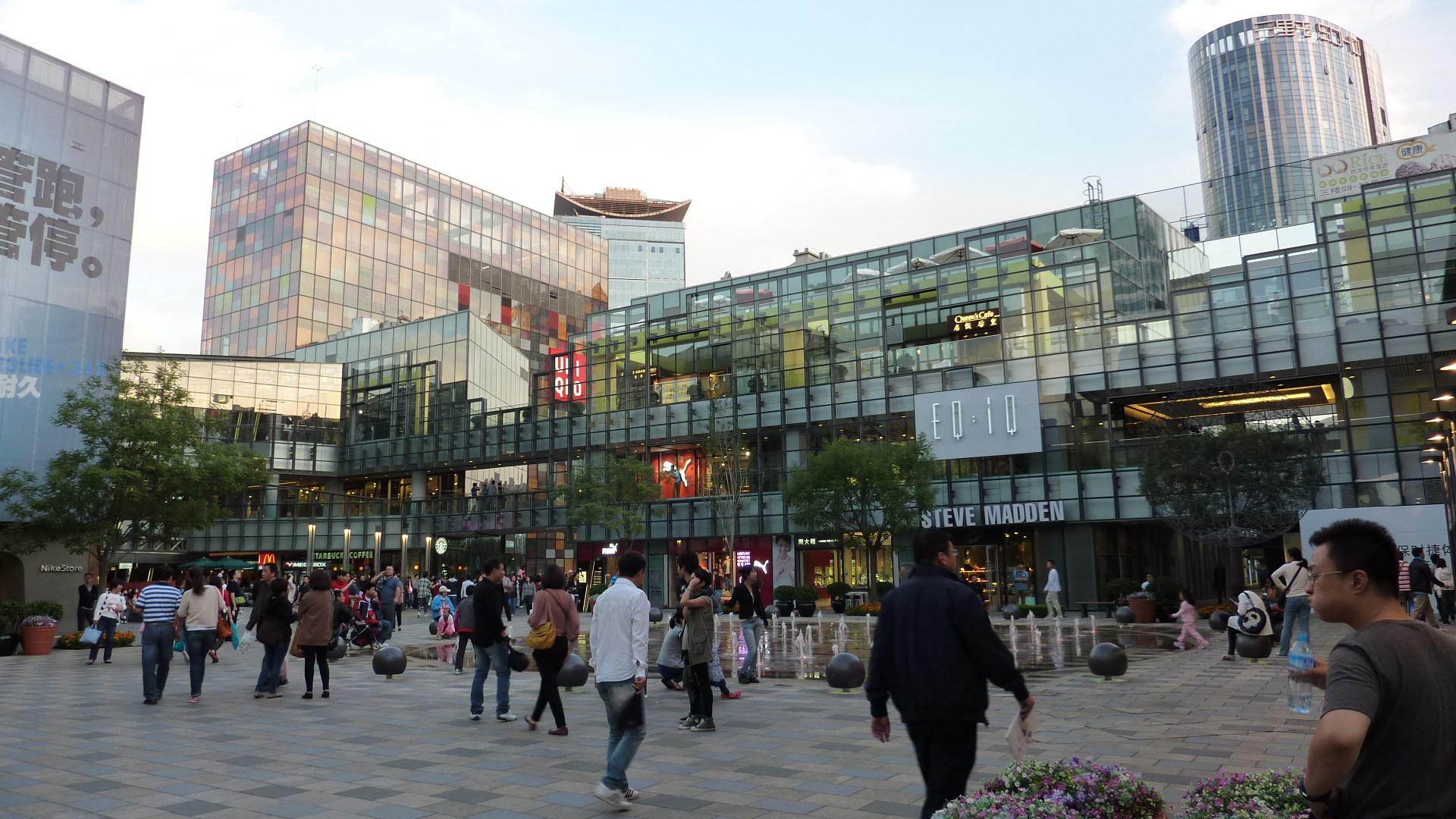 The Rising Middle Class in China

The quarterly report of Apple indicated that iPhone sales in China have surpassed those in the U.S. for the first time. It is a great “Henry Ford moment” for China; the moment where a large portion of a country’s workers is able to afford the very product they are manufacturing. The Chinese middle class is growing and their income is growing even faster. The implications of the risen incomes could be huge.

According to McKinsey Global Institute, only 4 percent of urban China was considered to be middle class in 2000. However, by 2012 a staggering 68% of the urban population was earning a middle class salary. This growth has a tremendous influence of the consumption in China and has brought sweeping economic change and social transformations. Yet, one has to realize this is only the start of this process, and will remain a big transformation in the upcoming years or even decades. Seeing the graph below displaying not only a tremendous growth in income, it also clearly displays a focus on the middle class. 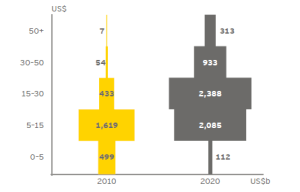 This growth in income and its allocation of it will have a clear aftereffect in the spending pattern of the Chinese population. Taking Beijing as an example, it could be stated that a majority of the middle class already has invested in better housing, and good cars. Soon, the majority of the middle class will gain a considerable amount of disposable income. This effect will be even stronger in the tier 2 and 3 cities, in which real estate prices are not as high as in the tier 1 cities. Where this disposable income will go is not clear yet. Currently the vast majority of this income goes still into real estate, but a shift should be realized soon. In the last years, it is already shown that many Chinese are increasingly open to buying foreign brands. Although the Chinese market will obviously keep its own characteristics, an increasing similarity with other international mature markets will certainly be seen. Another impact factor of increased disposable income is the increased need for personal services, something that the Chinese middle class is willing to invest in. Not only for in their personal households but also luxurious services, such as Wellness Centers and Fitness Clubs keep growing steadily over the next years. Again, the tier 1 cities might have these services already; it is the tier 2 and 3 cities that will experience most of these changes.

As China is entering a new stage of its (projected) growth, the world climate will change accordingly. According to Bloomberg, this stage resembles the industrial and consumer revolutions that changed the US’ political and economic order during the early 1900’s. Taking the fact into account that China’s contemporary population is around 17 times larger than the US during the early 1900’s, it could be concluded the current stage of China will be far more disruptive on a global scale than the revolutions in the US. Whatever will happen is still not completely known or predictable. But it is for sure that 1421 Consulting Group will be in the middle of this ‘storm’ and can keep providing Western companies with relevant advice on how to be -or become- ‘Chinable’.