Quality of Entertainment in China 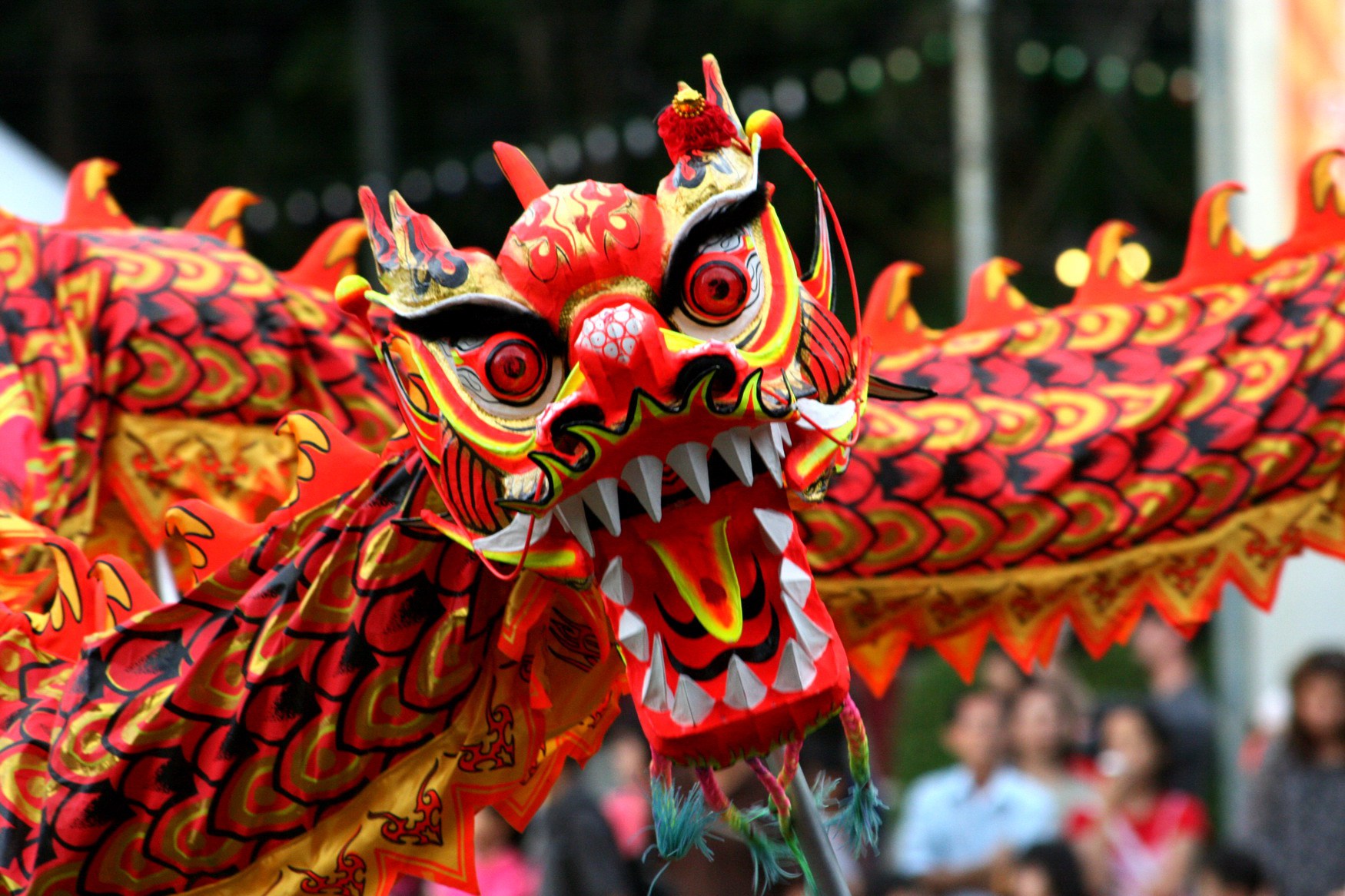 Quality of Entertainment in China

Quality of Entertainment in China: Can Mickey Mouse increase expectations?

When traveling throughout China, domestic and international tourists will usually visit several shows or parks displaying local nature, cultures and customs. Having visited quite many shows and parks in multiple provinces, I can state that Chinese know very well how to entertain. However, one can also see that the quality usually decreases over time. Generally after the initial investment, new investments stay away.

Last year, Mutianyu Great Wall has changed. Where it was a shabby entrance (with a Subway Sandwich Restaurant) until last year, nowadays an impressive gateway has been created. After entering, one has to walk through a street of shops, currently still looking very nice, clean and new. The question is how long this will remain looking state of the art. Usually, the quality of these parks decreases steadily, as new investments stay away. A great place as Mutianyu will obviously remain frequently visited by both tourists and will not have many problems.

I experienced another example last week, when travelling in Inner Mongolia. Whilst driving in the middle of the grasslands, a beautiful lake came out of nowhere. Such a lake, frequently visited by tourists, creates potential extra income for local habitants. The way to pursue this extra income was built in the form of a mini theme park. People traveling across rural China will know what I talk about; loud music, chaotic attractions build in the mud and locals selling food & ‘gadgets’. In short, a place built in the hopes of generating extra revenue for the local population. The place was only 2 years old, but looked like it was built over 20 years ago. For the village, this was probably the greatest investment they have done in the last 10 years and we cannot blame anyone for trying to make more money. I can only hope that the locals got their initial investment back. However, the consequence was that nobody wanted to visit the mini theme park, and walked directly to the lake. The lake left its beautiful nature and silence far behind in the past.

According to McKinsey’s Asian chairman, Gordon Orr, these things exist due to the fact that “so many services remain cheap in China is because providers have not moved beyond “the cheaper the better” mindset that is so prevalent” (2015). In here, he has a valid point and although there are some changes, the level of quality and professionalism does not remain stable over time. A change could hopefully be seen by the opening of Disneyland in Shanghai, during the spring of 2016.  Next to the Hong Kong resort, it is the second Disneyland in the Greater China Region. Someone who has ever been in Disneyland can confirm that the theme park is extremely well organized. The level of professionalism is very high, and so is the quality of entertainment.

It is expected that this park will generate many Chinese tourists. Consequently, visiting this park could imply a significant change in their behavior. Whereas a Chinese tourist abroad expects quality, and is willing to pay for it, the majority of the Chinese population still expects little from their own country. This mentality could change after seeing how it should be, in Disneyland. Chinese going abroad expect a different kind of quality and service compared to travelling within their country; their expectations are lower within China. However, opening a Disneyland could have the same effect as what has happened within the hotel industry in China over the last 10 years; the upscale hotel market is dominated by foreign hotel chains such as Westin, Hilton and Shangri-La. The effect would be in the form of a change in expectations in the Chinese entertainment industry. The first change will probably be seen in in Happy Valley in Shanghai; a theme park that as of 2016 will get a major competitor in the form of Disneyland Shanghai. On the long term, they will either have to ‘boost’ their own quality, or consequently they could go bankrupt. This is of course assuming the fact that people will prefer the higher price of Disneyland over the lower price (and quality) of Happy Valley. Could Mickey Mouse change expectations nationwide? I don’t know, as this is a mere prediction. This is China, and things do not always run the course you expect them to run.