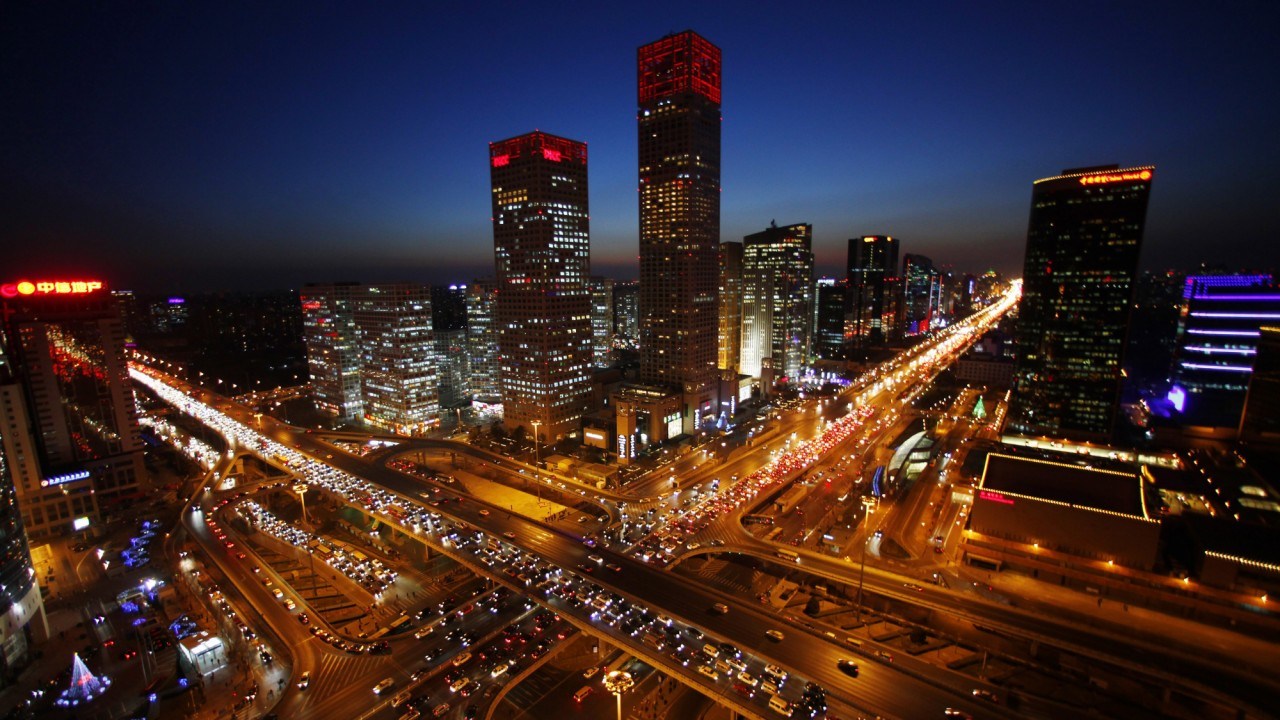 Doing business in China is generally perceived as challenging, especially for small business owners with budgets that require making choices. Should they pay for a market entry study to determine their market or pay for the translation of documents? Should they pay for a lawyer to pursue their IP rights? Or do they hire someone to give advice on what they can or cannot do during negotiations? Preventing failures in China should be easier for large multinationals.

However, a large budget does not necessarily mean that companies succeed within the Chinese market. Many large multinationals struggled on the demands of the Chinese market. Such business cases from famous multinationals are very interesting to learn from, especially for smaller SME companies. The following five famous failures in China all show that large budgets cannot always prevent an organization from making a mistake.

The first of our famous failures in China is Amazon. The company of the world’s richest man entered the Chinese market by buying their main competitor in 2004, which got them off to a flying start. However, they did not manage to conquer the Chinese market as they have conquered many other markets. After 15 years of trying to penetrate the market, Amazon reached less than 1% of market share in China. In 2019, the company announced they would leave the Chinese market. There is a complicated net of reasons that all contribute to the failure of Amazon in China.

The harshest statement on why amazon has failed in China is connected to the Chinese labour force. It is said that Amazon could not exploit the labour force enough to get the results they needed in China. Amazon’s more organised methods of utilising labour in their supply chain, could not compete with their competitors less-organised, but cheaper utilisation of the local surplus in labour.

A famous comment on Amazon is the lack of understanding of marketing towards the Chinese consumer. The website design was too clean, which did not serve the needs of Chinese consumers. Another, and perhaps, more important factor is the fact that Amazon lost to their competitors in terms of the logistics in their supply chain. Local competitors offered overnight delivery and free shipping, something Amazon refused to do.

Nike, one of the biggest sports brands in the world, made a huge error when designing a pair of shoes. These white sneakers, created especially for the upcoming year of the Monkey, had special Chinese characters printed on both heels. The character on the left shoe, Fa (發), means good fortune. The character is associated with the traditional Spring Festival. The character on the right shoe, Fu (福), symbolized wealth. 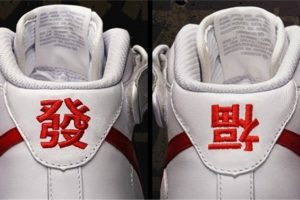 One major challenge when using characters in the Chinese Language is that combined, the meaning alters completely. When the heels are joined together, both characters combined signify a totally different meaning. Instead of wealth and good fortune it becomes ‘to become fat’. This message fueled hilarity within online Chinese communities talking about the hidden message of Nike, telling consumers to become fat. 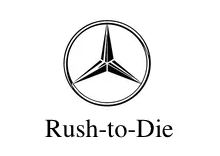 The mistake of Nike pales in comparison to the mistake of Mercedes-Benz. Many big brands pick a name that phonetically sounds comparable to their western name. For example, Nike has been translated into Nai Ke (耐克).When combining both characters they signify ‘endure and conquer’, a name fitting to the branding of Nike.

Mercedes Benz originally went for the name Ben Si (奔死). Although phonetically it sounds a lot like Benz, the meaning does not fit anywhere near the message they wanted to convey. Combined it meant ‘rushing to die’, which is kind of unfortunate for a company building machines travelling at dangerous speeds. After finding out they rushed to change the name into Ben Chi (奔驰). Ben Chi means Dashing speed, which is a significantly more positive message to potential consumers.

Home Depot is a huge American company focused on delivering supplies to Do It Yourself (DIY) handyman. Back in 2006 Home Depot saw the potential of the enormous Chinese market. With over 1.3 billion potential DIY consumers the prospect seemed worthy of a large investment. They started by opening 12 stores across China.

However China did not seemed to be very interested in Home Depot. If Home Depot would have conducted a market study, they would have discovered two very important factors besides cheap labor. Firstly, many people in the main big cities of China live in apartment complexes and buildings which were recently constructed.  The need for do it yourself tinkering is less urgent in such apartment blocks. Secondly and more importantly; Chinese culture frowns upon doing such chores yourself. Like many other developing cultures, DIY is viewed as a sign of poverty.

In 2012 Home Depot closed its last 7 stores and got a 160 million dollar tax charge. The total amount of money lost must be staggering. Suddenly the price of a market entry study does not seem that expensive…

Our last famous failure in China is Groupon. The famous e-commerce marketplace connecting local businesses with consumers through discounts, entered China in 2011. They brought hundreds millions to the table in setting up a Joint Venture with Tencent, one of China’s largest internet companies.

Even before the Joint Venture was set up, problems started to erupt. The fact that the marketing director resigned, even before the JV was founded, gave hints of the first scandal. In an effort to be funny at the Super bowl, Groupon USA broadcasted a commercial which included Tibet. In the commercial Groupon stated that the Tibetan culture was at risk to disappear, but at least Americans can still enjoy a discounted meal at local Tibetan restaurants through Groupon. Understandably, due to the sensitivity of the topic Tibet in China, their partner Tencent was not amused.

The next mistake of Groupon came from communicating their strategy for the Chinese market. Groupon announced to use an aggressive strategy, successful in all other countries, to find the best employees the market has to offer. This included offering employees from competitor’s huge salaries to come and work at Groupon. Competitors of Groupon in China unitedly fought back by stating officially that any employee leaving to work at Groupon, would never be allowed to work at any other firm within the alliance again.

Besides these specific blunders, the problems of Groupon in China went much deeper. The many Western managers appointed in China where culturally insensitive which lead to even more problems between Tencent and Groupon. Out of the senior management team, merely one person was a mainland Chinese.

Obviously the failures in China of Nike, Mercedes Benz, Home Depot and Groupon speak to mind due to the international fame of the firms. However it is easy to find the same stories about unknown SME firms. Failure in China is right around the corner, boiling down to many of the same issues. There is not one simple path that leads to success, however localizing a strategy throughout the China organisation to fit the Chinese market and all its needs will be of high influence to the result.