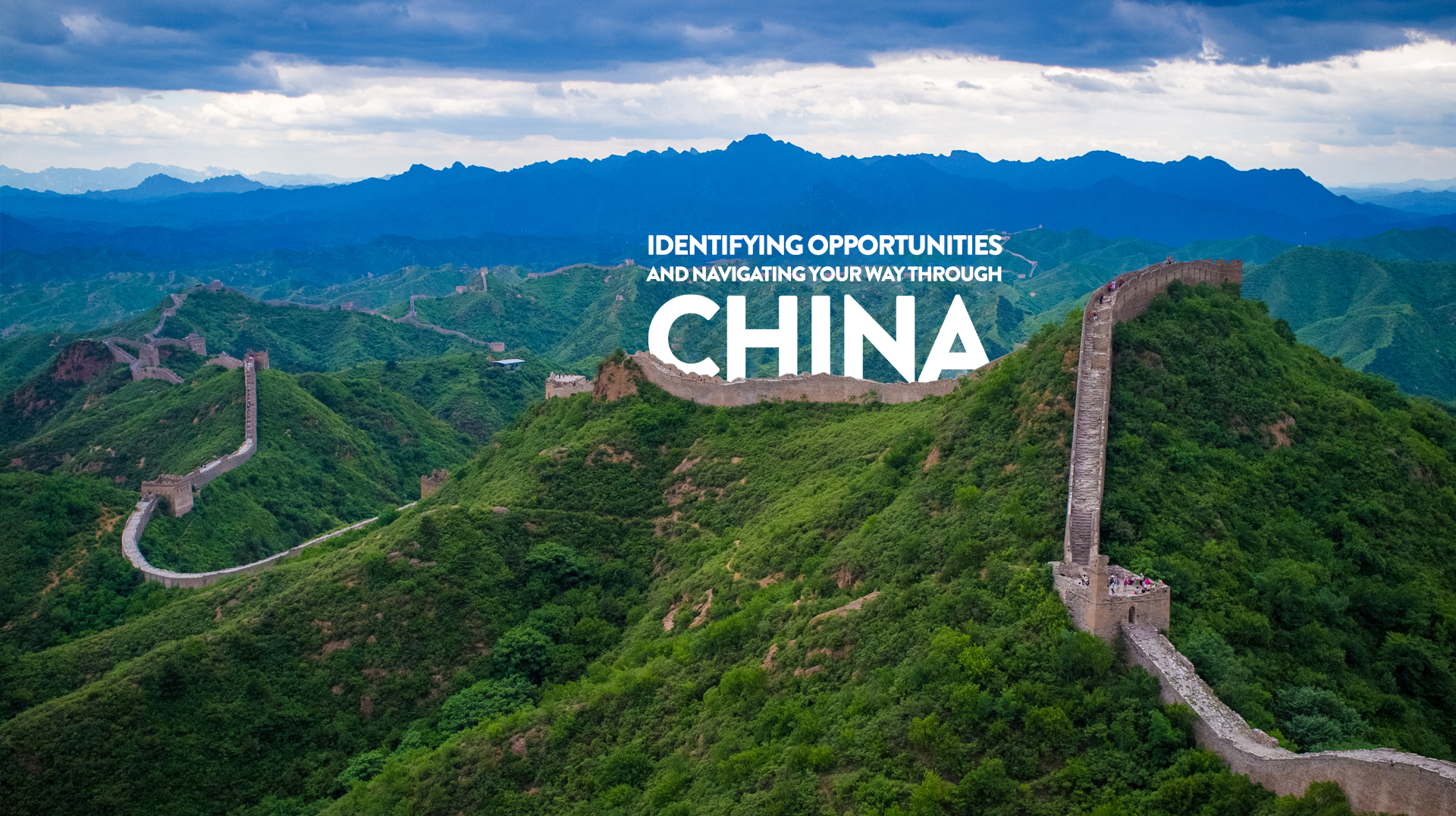 On April the 21st, 1421 Consulting Group exists 5 years. This landmark is a proud moment for CEO Peter Pronk and the staff.

In 2011 Peter Pronk founded 1421 Consulting Group (1421) on the foundation of his experience working for EWT and CALT in China. At that time named Beijing 1421 Business Consulting, our company started with EWT as launching customer. In a very small office Peter worked together with Joe Han, his Chinese brother and Quality Manager expert. From the start the company focus was on strategically assisting Western companies.

In the exciting first year of business, there was an opportunity to quickly grow into a bigger office. This new office provided us with the possibility to start the one-stop-shop model we use today. The model focuses on providing clients the possibility to start lean in China. For some clients this solution was interesting during the long registration phase of a Wholly Foreign Owned Entity (WFOE). For other companies this was a perfect hybrid solution.

A bigger office was a gamble, because it required more revenue. To boost the necessary sales, the marketing and sales team was expanded. Marjo Abellar joined the company in Beijing. In the Netherlands Peter founded the Amsterdam office, where he hired his son Michael Pronk. Other people joining who still bolster 1421 today are: Back Office Manager Mrs. April Xu, Driver Mr. Zhong Li, IT manager Mr. Andy Wang and Ambassador Mr. Arie Boeve.

Over the years that followed, we expanded in many different ways. Not just the amount of clients, employees and offices, but also the proposition to our clients grew. The clients’ necessity for practical information about the market inspired the 1421 team to develop Market Entry reports. These reports provided companies with a solid strategic base and information the Chinese market.

Based on this new approach, which included a customer journey into China, a new branding strategy needed to be formed. During strategic brainstorm sessions in 2013, the marketing and sales team developed a new plan. The branding of 1421 was going to be focussed on the two client segments; Companies new to China and companies already active in China. The change in marketing also paved the way for a new name. Ambitions to open new offices in China required a name, which did not involve Beijing. To launch the revised branding strategy and the new company name 1421 Consulting Group, the new website was founded.

Besides the office in Amsterdam and representation around the world, we still have one office in China. The whole team still shared an ambition to open new locations in other regions. . Peter firmly believes that we can serve our clients best when we are locally present in a specific region. At that time former intern Nathan Jansen showed his interest to set up an office in the Pearl River Delta.

As an invested partner in the local firm, Nathan Jansen started Shenzhen 1421 in the beginning of 2015. Over the past year the office has shown promising growth with several clients already signed. The success of this new initiative inspires to set up at least one new office in 2016. Hopefully we can share more information on these initiatives soon!

What does it mean to be “Chinable”? The word, conceived by Peter, refers to the level of adaptability of a person or company to China and its market. 1421 firmly believes that a person or company is required to have a certain level of “Chinability” to become, and remain, successful in China. In the first four years we assisted many companies in becoming “Chinable”. Until last year, we did not figure out a successful way to helping western companies in order to stay “Chinable”.

Therefore, we developed the Chinable Business Scan. This tool is the first ever scan which is focused on the compliance of Wholly Foreign Owned Entities (WFOE). The scan fits the current trend in China where following the rules & regulations becomes increasingly important under the leadership of Xi Jinping.

We believe in the concept of 1421, which is a strong motivator to work on the future of 1421. Therefore, it is always nice to receive praise on your work. During the Chinese New Year’s celebrations of 2015 we have been awarded the Dragons Business Award 2016. Such recognition feels greatly appreciated.

To conclude, we are very proud to work with such a dedicated team for our diverse client base. We are thankful to many people and organizations for their support over the past five years. We believe they were, and will be an important factor of our success and of our optimistic view on the future. Our thanks go to: Dutch ambassadors of the Netherlands in Beijing in the past 5 years: Rudolf Bekink, Aart Jacobi and Ron Keller. To all the government officials who work for the Dutch government in China and in the Netherlands. Network organisations such as Bencham, Austcham, the Hong Kong Kamer van Koophandel and the Dragons Business club. Our representative offices in Belgium, France, Germany, Romania, USA and Canada and finally our thanks to all private and business supporters of 1421 Consulting Group over the years!