What Should a Chinese Employee Require from a Western Company?

What Should a Chinese Employee Require from a Western Company?

What Should a Chinese Employee Expect from a Western Company?

In our previous article, together with Floor Nobels, we have been writing about the expectations and realities of what working for a Western firm is like as a Chinese employee. At the end of the article we told that many Chinese employees have a mental check list what their future employer should be like. Most of the foreign businesses that succeed in China are compliant, but the spirit of the Wild Wild East still lingers. In this article we want to share which requirements of the people we spoke to are most eye opening and should be kept in mind when going to employ Chinese staff.

Chinese employees for a penny

Many Western businesses still have the idea that China is cheap. We personally encountered a company who had the idea they could build a whole factory including staff working there for 10.000 euro. These days are gone, or might not have existed in the first place. Also for Chinese staff you should expect salaries higher than your first thought. This is due to the growth of the Chinese economy over the past few years, but also because good staff does not come cheap. This especially is a message which comes from Floor Nobels as she sees the difference between employees that agree to different salaries.

“I have been studying English in the evenings besides working full time in international companies, of course I expect this to be rewarded fairly.”

Where before Chinese staff could have been paid from the business entity abroad or a Hong Kong limited company which was set up for the ventures in China, the Chinese government is very against this ruling. This is because these companies do not pay the mandatory social insurances for the Chinese staff. As China is a country which has very strong labor laws, this is highly frowned upon. Also for the Chinese we spoke to, they expect all their social insurances to be paid: “How else will my pension be built up or my medical insurance?”.

As social insurances can only be paid via a Chinese entity, having a WFOE with business license or employment via a legal payroll construction is something which is demanded more often than before. Before the direct non-taxed salary might have been a benefit. After seeing Western companies flee, abandon or fail in China this has changed.

For Floor and us the conversations with staff from Western companies in China was very interesting. While we expected certain answers after our years working in China, there were still things which we would not have noted down before these article series. We hope you enjoyed it as well and if you have any questions you want to ask us or our interviewees, you can always ask us! 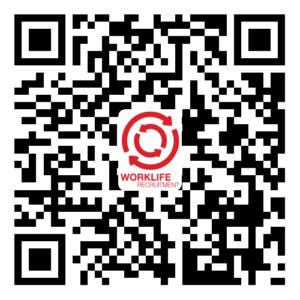 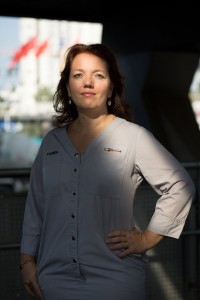