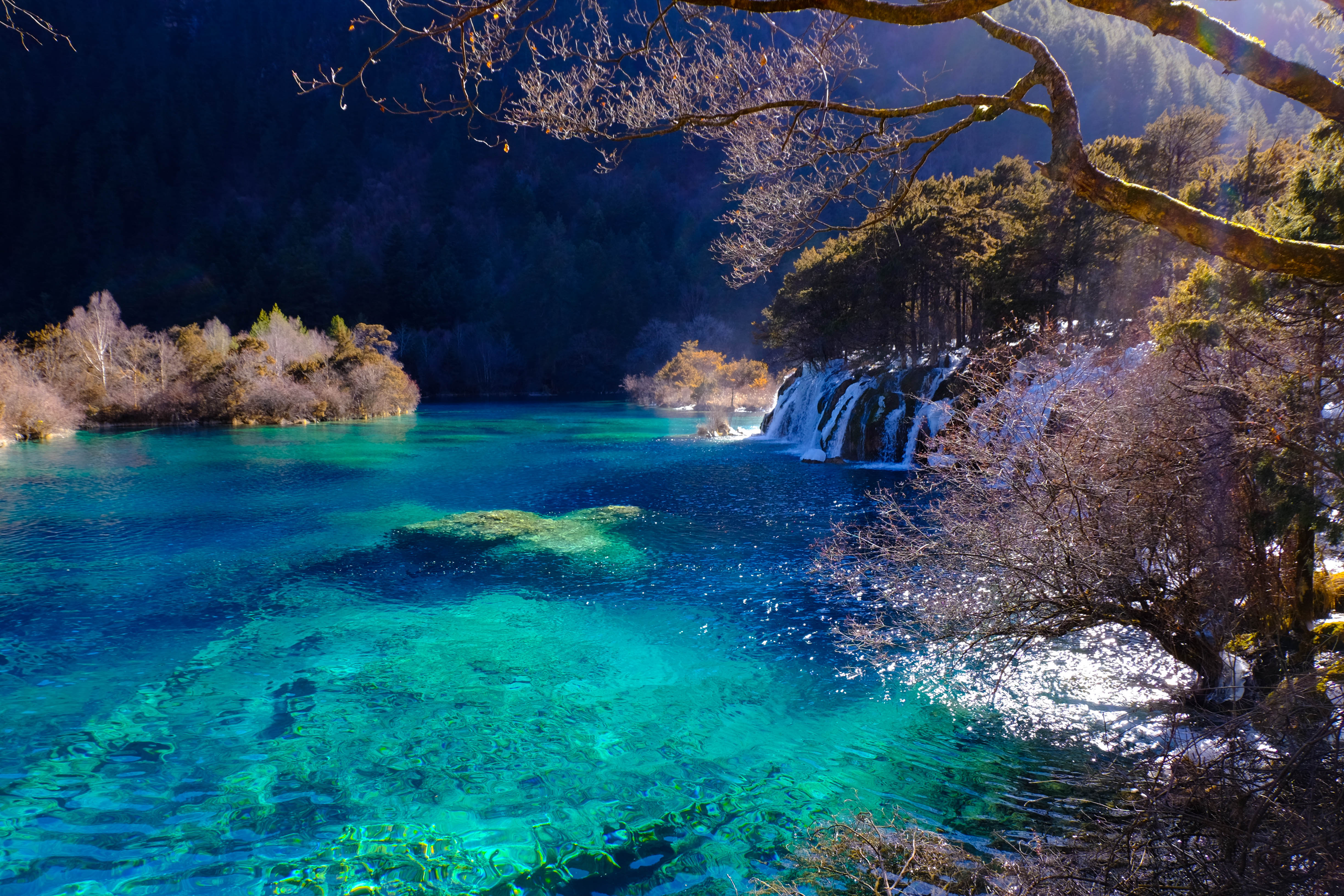 China has positioned itself to be the global leader in clean energy development, and this policy has manifested in all aspects of Chinese life. One area with great potential for growth in clean energy is the market for new energy vehicles (NEVs), which are defined as electric cars and heavily electrified plug-in hybrids. This article will explore the growth of the market for new energy vehicles in China thus far, the policies that are spurring further development, and possible future growth in the market.

Previously we have featured the new energy vehicle industry in our article about 8 highly potential industries in China. If you want to find out other more about other promising Chinese industries read the article here.

Bill Ford, the executive chairman at Ford Motor Company, said at the 2017 Global Fortune Forum that China is taking the lead in the electric vehicle market. This fact is clear when we examine the data. China rolled out a total of 350,000 new energy vehicles in 2016. There was a 55% increase in 2017, as 780,000 NEVs were sold in China. Chinese government data shows that sales in China accounted for 55% of total global sales of NEVs.

The Chinese government has stated that it wants new energy vehicles to account for 12% of all vehicle sales by 2020. To reach this goal, it has offered significant incentives for both consumers and producers to convert to NEVs. Starting in 2018, buyers of new energy vehicles in China can borrow up to 85% for their vehicles from banks, in addition to existing tax exemptions and subsidies. China has also ordered government organizations to buy NEVs. To keep pace with growing NEV sales, the State Grid Corporation of China said that it planned to build 120,000 public charging stations for electric cars by 2020. The network would be concentrated in the Beijing-Tianjin-Hebei-Shandong and Yangtze River Delta cities but will also extend to other major population centers.

On the producer side, companies who cannot meet the government’s demand that 12% of all vehicle sales must be new energy vehicles by 2020, must buy credits from their competitors to remain compliant with government policy. Currently, foreign car companies cannot own more than a 50% stake in their joint ventures with domestic partners, but the National Development and Reform Commission announced that it would remove this limit on companies making fully electric and plug-in hybrid vehicles this year, with similar liberalization occurring for commercial vehicle makers in 2020 and for the wider passenger vehicle market by 2022.

As might be expected, especially following the policies mentioned above, large foreign car companies have been more aggressively moving into the Chinese NEV market in recent years. In 2017, Ford announced a $756 million joint venture with Anhui Zotye Automobile, with the goal of launching 15 electric car models in China by 2025. Toyota has similarly established a joint venture with Guangzhou Automobile Group (GAC), with plans to sell its own electric vehicles in China by 2020. The Japanese carmaker has indicated that it hopes to electrify over 5.5 million cars, more than half of its current global sales, by 2030. Another competitor, Volkswagen, announced that it plans to spend $11.8 billion on the development and manufacture of new energy vehicles in China by 2025, with the aim of selling 400,000 NEVs per year in China by 2020 and 1.5 million NEVs per year by 2025. Other foreign companies that have entered the Chinese market include Renault, Nissan, and Mitsubishi.

Foreign companies will also face significant competition from Chinese companies despite existing joint ventures. For example, BAIC Group signed on to a joint venture with Daimler to convert existing Mercedes-Benz factories to build NEVs while also owning the largest producer of new energy vehicles in China, BJEV. Other major Chinese NEV companies include GAC, BYD, SAIC, FAW Group, Geely, Great Wall Motors and Dongfeng. These brands are almost all seeking to expand their consumer base abroad. As executive officer of Shaeffler AG commented in December 2017, “it’s obvious that Chinese carmakers want to sell their cars abroad,” and “the shift to more and more electric cars may become an opportunity for them.”

Guangzhou, the capital of Guangdong Province, has attracted more and more automobile companies, especially as the city invests in climate and ecology initiatives. Guangzhou is home to GAC, a Fortune-500 company and one of the country’s largest carmakers. GAC’s presence has proven to be an incredible asset for the city, as it announced the construction of a $6.5 billion electric vehicle park in the Panyu district, where the group will produce at least 10 new NEV models as well as self-driving cars. The park, the first phase of which is projected to finish at the end of this year, will employ over 20,000 people, and the new NEV plant has a potential capacity of 200,000 units per year. GAC also recently signed a strategic cooperation agreement with Tencent to develop intelligent driving, cloud platforms, big data, and ecocars. GAC has also brought many foreign car companies to Guangzhou through joint ventures with companies such as Toyota, Mitsubishi, Fiat, Honda, and Peugeot.

Guangzhou currently hosts a total of nine car production facilities. The production facilities of GAC, BAIC Motor, BYD, and Nissan are NEV facilities. Beyond whole vehicle production plants, Guangzhou has also become the choice for auto startups and research facilities. Just in 2017, Hitachi and Honda agreed to jointly develop a motor system project in Guangzhou’s Zengcheng district. As of 2016, the city’s annual auto industrial production was worth $66.87 billion, and we can expect this number to grow significantly as even more companies invest and seek to increase their share in the growing Chinese new energy vehicle and automobile market.

Though the larger companies are attempting to cement their position in the market, there will be significant competition as NEV startups mature and become more competitive. These startups include companies such as LeEco, Future Mobility, and WM Motors, which have been focusing on research and development. Kaiyun Motors demonstrates another strategy for companies wishing to enter the market for new energy vehicles in China. The company uses the “grandfathering process,” by which it purchases a struggling petrol carmaker and uses its license to produce electric vehicles.

This is not to say, however, that beginning NEV production is an easy endeavor. Companies will need at least $438 million to meet the standards set by the government, and only around a quarter of applications for licenses have been approved since March 2016. However, there is also tremendous potential for growth in the industry for NEV companies, as Singulato Motor demonstrated when it announced that it had received a $1.56 billion fund from the Suzhou government for investing in areas related to NEVs.

There has been an enormous push for NEVs from Beijing, large carmakers, and even auto startups, indicating the depth and breadth of opportunity available in this industry. If you have any further questions about new energy vehicles in China, or how to take advantage of these opportunities, please reach out to us at info@1421.consulting.