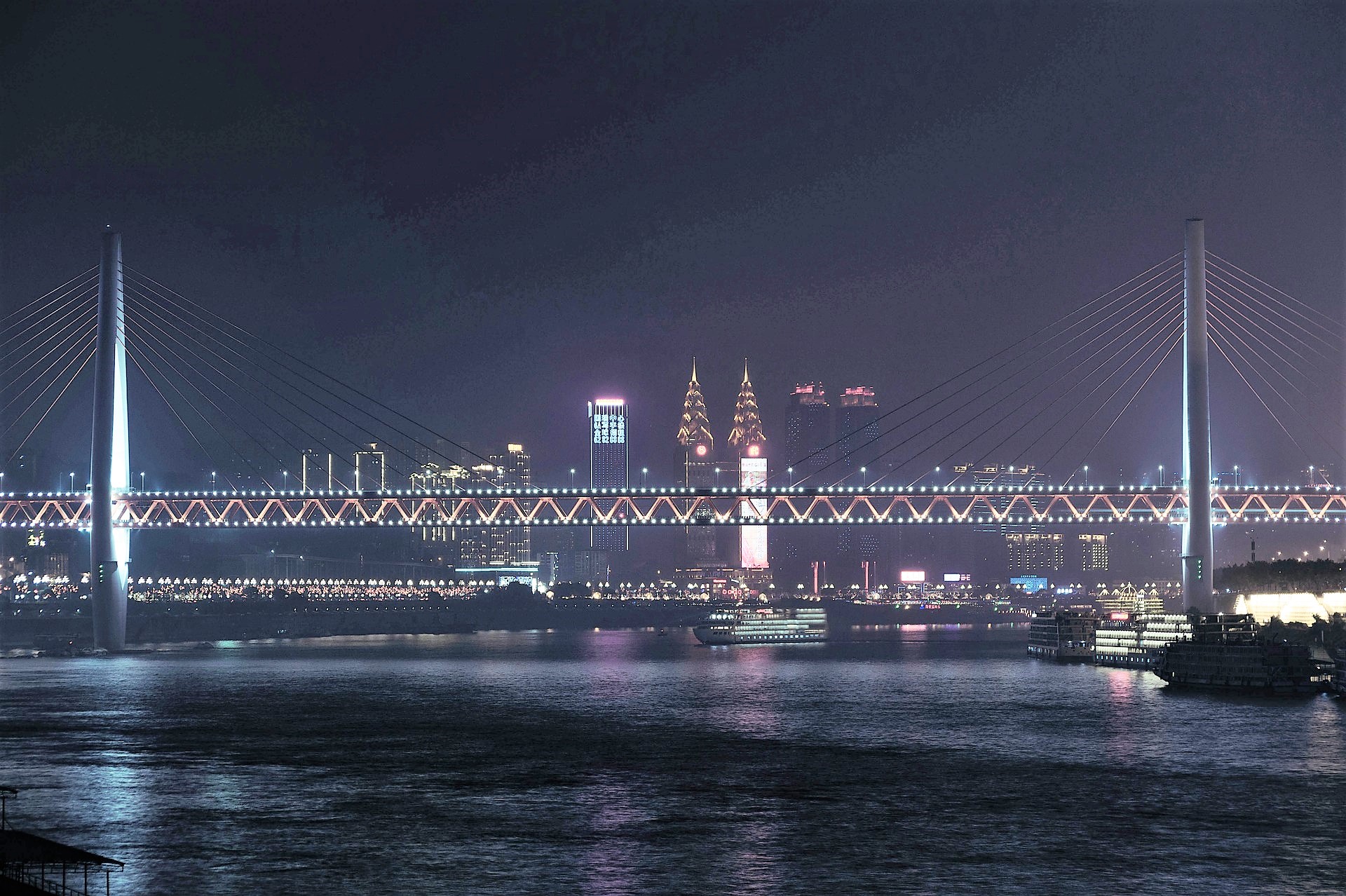 China’s Ministry of Finance recently has released plans about changes in Chinese tax law. These changes include different individual income brackets, new deductible expenses, and an increase in individual income tax (IIT) scrutiny and a raise in the level of IIT. These changes are aimed at lowering the tax impact for low-income workers but also taking a tougher stance on high-income earners and foreigners working in China. The latter might be especially interesting to our expat readers, but the other changes are also important if you own a business in China.

Chinese Individual income tax (IIT) is currently the third largest tax in China after VAT and corporate income tax. In 2017, the national IIT revenue was CNY116.6 billion, accounting for 8.3% of total tax revenue. The changes listed in this article are planned to be implemented from the 1st of January 2019. This will be the seventh amendment to the Individual Income Tax Law of the People’s Republic of China, since its introduction in 1980. As a tax directly imposed on individuals, every move of the Chinese individual income tax reform has received widespread attention in society.

The Chinese individual income tax threshold, is proposed to increase from CNY3,500/month to CNY5,000/month (CNY60,000/year). In 2017, the average income for corporate employees was CNY61,578 annually. According to this average income level, the new IIT threshold is set in a similar level with the employee’s average income level. “According to this standard and combined with the tax rate structure adjustment, the overall tax burden has declined to varying degrees, especially the tax burden of the income group below the average level has decreased significantly, which is conducive to increasing the income of residents and enhancing consumption power.” Liu Kun, Minister of Finance, stated in the explanation of the draft of the amendment.

China uses a bracket system to tax people’s individual income. This Chinese individual income tax bracket system will also be subject to change from the 1st of January 2019. In line with the upward adjustment of the tax threshold, another change that is proposed is to enhance the sense of income of middle and lower income groups. This means that more people will have access the lower IIT rates after 1st of January 2019.

For example, a person with a monthly income of 9.500 RMB per month used to be subject to 25% IIT per month. Under the new system, this person would be subject to only 10 % IIT. For many employees in China this will be beneficial, as the median income in China is low enough that it will be taxed at a lower rate.

Resident taxpayers are able to do personal deductions on their comprehensive income, to lower the Chinese individual income tax burden. From the 1st of January 2019 the draft amendments aim to raise this personal deductions from 3.500 RMB to 5.000 RMB per month. Besides this change, certain additional items can be deducted from their income. These include:

However these new deductibles are also a major point of criticism. Children’s education expenditures, housing loans and rents are currently a large cost for many families and individuals. To include these items in the special additional deduction has caused the criteria and scope of the deduction to become the major concern and point of criticism. If these deductibles are not regulated well it can have a large impact on the governments income.

To counteract these concerns Guo Qingping, deputy director of the National People’s Congress Financial and Economic Committee, pointed out two suggestions: 1) it should be ensured that the real information can be checked quickly and easily; 2) seriously consider the experience and lessons of other countries and carefully study the needs of China’s collection and management efficiency and capabilities.

The new situation will be that expatriates working and living in China will be subject to a 183 day test, a rule which is a more common international practice. In short, it means if the foreigner is in China for 183 days per year or more, they are subjected to Chinese tax on their worldwide income. This of course is a much more difficult situation to get out of if you are a professional in China, but do not want to pay taxes over your non-Chinese income.

Planning for the Upcoming Tax Changes

Although the draft amendments for the items listed above are not set in stone yet, we advise HR managers of expatriates to see how the potential changes will affect the employees. For business owners in China, most likely the IIT burden will be lessened on the local Chinese employees.’

The draft of the amendment is now available on the website of the NPC. There are in total 25 changes proposed in the draft. If you would like to know more details or if you think these changes might be confusing for your situation, feel free to reach out to info@1421.consulting.