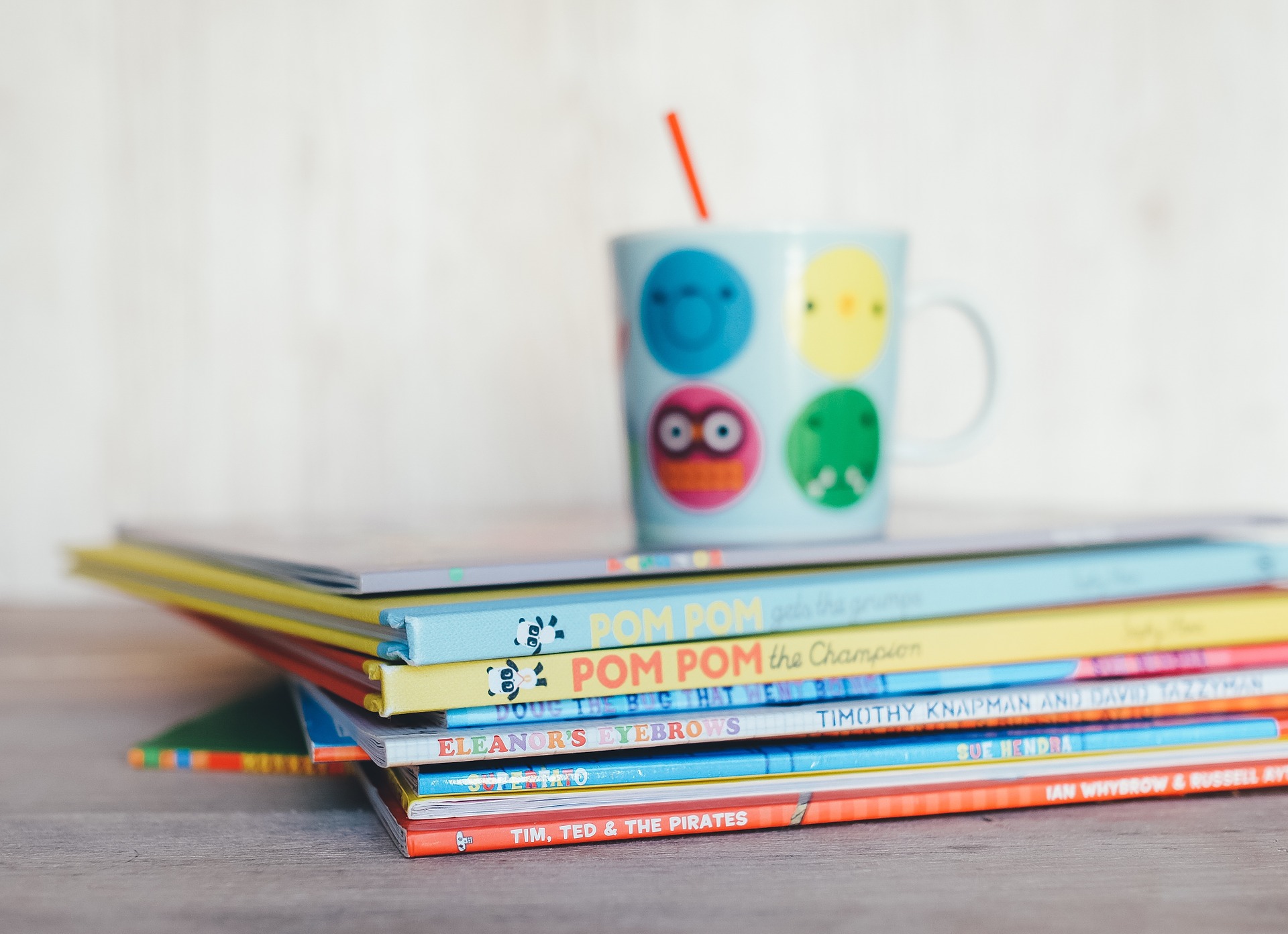 Just a few weeks ago, the 25th Beijing International Book Expo took place in the Beijing New International Exhibition Center. Over 2500 publishers from 93 countries and regions joined this Expo. Together these publishers brought over 300,000 new books to the visitors of the expo. One of our clients, Clavis, attended the Expo and even won the Exhibitor Excellence Award. The children’s book sector is one of the biggest sectors represented at the Expo. Due to the progress of urbanization in China, the value of children’s book as a creative function and creative inspiration has been recognized by hundreds of millions of Chinese families. As a result, the children’s book market in China is continuously growing. This article will discuss some insights about children’s book industry in China.

Growth of the book market in China 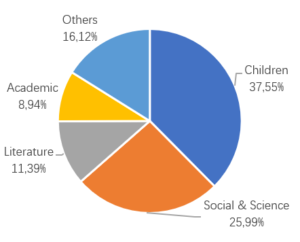 Demand for children’s books in China

Looking at data from the National Bureau of Statistics it shows that in the past few years the proportion of the population under the age of 15 in the Chinese population is gradually rising. Most likely this is due the liberalization of the one child policy. Moreover, the young parents who were born between 1980s and early 1990s are willing to consume more compared to their parents who were born in 1960s and 1970s.

The recent growth in consumption and the complete abolishment of the restrictions on having in children in 2020, hence, both indicate that the children’s book market in China will continue to grow in the future. It is highly likely that this market reach the levels of their Western counterparts and possibly even surpass them.

Reading is a great way to get to know the world. Chinese children are more and more encouraged to read at school and at home. Chinese parents are paying much attention to their kids on reading as well. We trust that the children’s book market in China will continue growing for a long time.