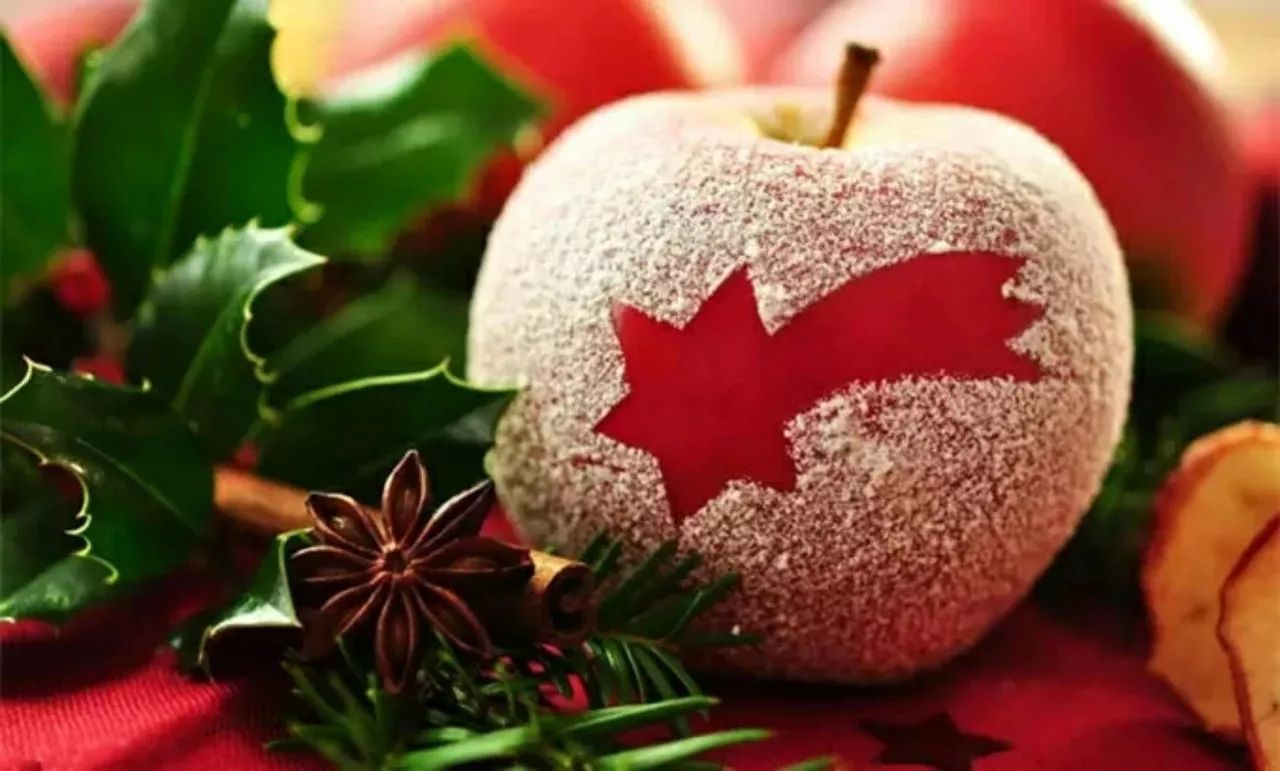 Christmas started as a Christian holiday, celebrating the birth of Jesus. It is widely considered as the most important celebration on the Christian calendar. Over the years, Christmas slowly moved away from the Christian heritage. Some examples of this changed perspective: In 2017 only 46% of US citizens considered Christmas to be a religious holiday. This is 5% less compared to the same survey conducted in 2013. Similarly, one in five of British people do not even know the birth of Jesus is celebrated on the 25th of December.

For Chinese people, the Christian heritage of Christmas is even less relevant. According to the latest research of CFPS institute, only 2.4% of the Chinese population are Christians. Thus, when Christmas is celebrated, it is less of a religious celebration. Christmas in China is a more general festive occasion. Christmas has only been celebrated when technological advancement brought China and the West closer to each other.

Because Christmas originated in the West, the celebration has a relative short history in China. In the short period of time, Chinese have developed their own way of celebrating Christmas. For example, Christmas in China does not include the family time element, however it includes the true Christmas-like atmosphere. Some cities decorate their streets with lights. In the same fashion shopping malls and restaurants put on the Christmas decorations all around. It is even possible to find the occasional Christmas market in China. Especially, the Market in the German Embassy in Beijing is famous and well visited.

Christmas in China: Some quirky traditions

China lacks a certain cultural and religious background with respect to Christmas, because of this the Chinese have developed some unique Christmas traditions of their own. Besides the decorations and shopping culture, we would like to share four interesting Chinese Christmas traditions.

In the West, we associate Christmas with eating game meat or roast poultry. However, in China the apple plays a significant role during Christmas. To explain, the Chinese word for Christmas Eve is: “平安夜”, which, if directly translated, means ‘peaceful evening’.  When pronounced the word for Christmas Eve is ‘Pinganye’, while the Chinese word for apple is pronounced ‘Pingguo’. Phonetically, these words are very similar. Thanks to this, the meaning of the apple has become that of a safe fruit, which has the magical effect of keeping and promoting peace.

There are many different stories surrounding how an ordinary apple can become a peace apple or ‘Pinganguo’. The most popular ones are that one needs to collect 24 apples from 24 people with different surnames, or 24 apples from 24 different places. Nowadays, people can just buy a peace apple, however they do not come cheap. During Christmas time in China it often costs more than 20 RMB to get a nicely wrapped peace apple. Of course, normal apples are still being sold during Christmas for their regular price, however you will not get them in a nice box.

In Western countries people sing Christmas carols on the streets. However, in China Santa Claus takes care of the musical element of Christmas. During Christmas time in China, he is almost always depicted with a saxophone in his hand. The heritage of Santa playing the sax is unknown. Perhaps, it is because of the “cool Western” image the saxophone has in China. Another explanation is that Chinese people find Santa Claus running around with reindeer unrealistic.

An equally interesting fact is connected to Santa’s little helpers. In the West these supporting elves are the magical friends of Santa Claus. However, as Christmas in China is a little bit different the helpers of Santa are just his “sisters”. It is highly likely that these female helpers originated from the Russian story of Father Frost, who has his niece helping him. Father Frost is the Russian version of Santa Claus.

3. Christmas in China is Similar to Valentine’s Day

Compared to the Western world where Christmas is a time for family reunion, in China, Christmas is often treated like Valentine’s Day. Shop gift counters are full of flowers, chocolates and Teddy bears. Furthermore, restaurants have offers like a romantic meal for two and more Christmas themed deals. The family element is much less present in China. You are not supposed to visit relatives, but you are expected to make a romantic gesture towards the person you hold dear in your heart.

In Western countries on Christmas day the streets are empty, and shops are closed. This makes sense, because most people are visiting family or friends.

On the contrary, in China the actual Christmas days are usually spent shopping, going out for dinner, singing karaoke, or by going to the movies. Streets are crowded and the joyful festive atmosphere is all around. Many shopping malls are already open early in morning during Christmas to accommodate the shoppers.

So, which form of Christmas celebrations do you prefer? The traditional Western style Christmas? Or the Chinese valentine-like Christmas? Let us know!