6 Steps To Growing a Company in China 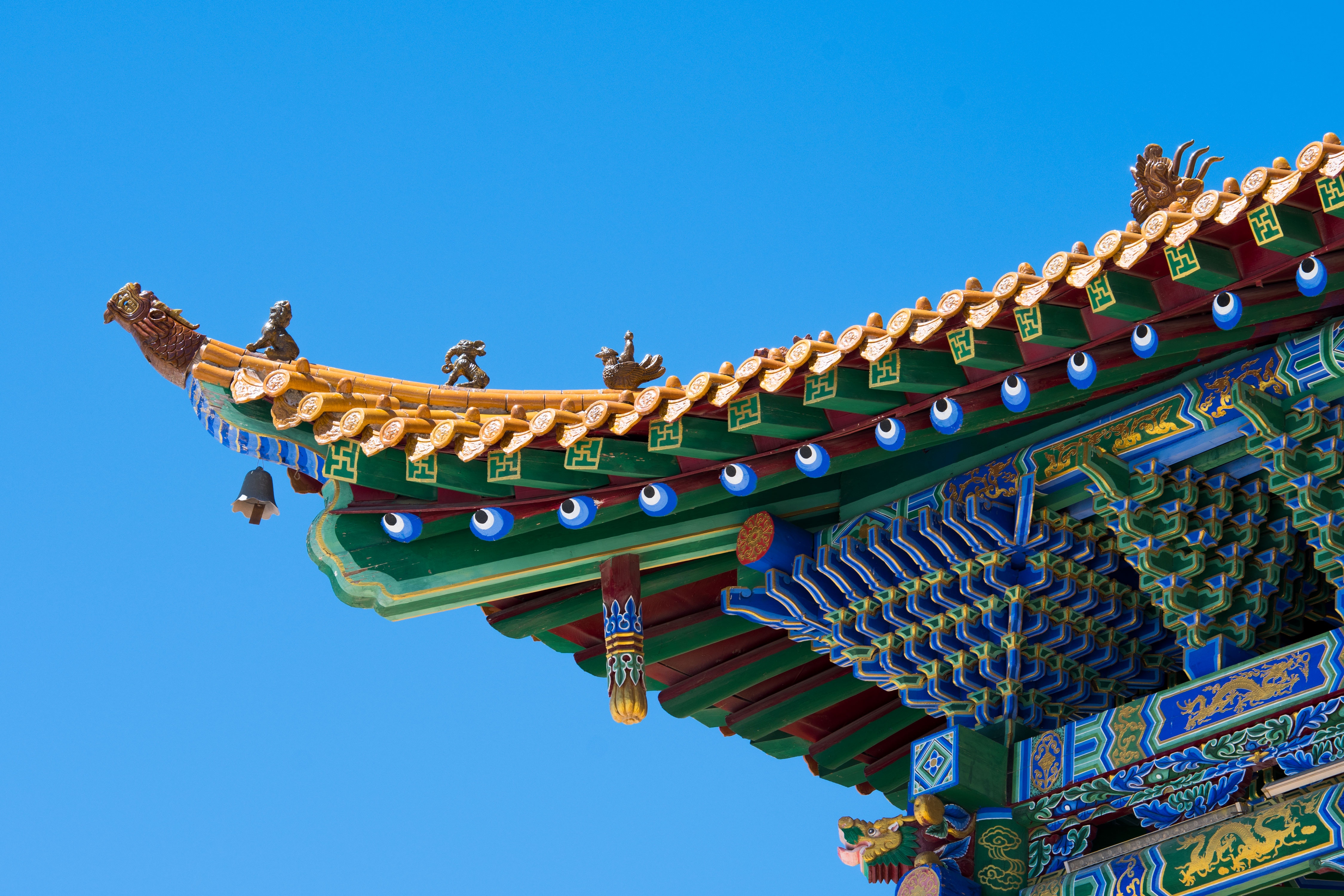 6 Steps To Growing a Company in China

In our article: Key to success in China, we explain that the western mentality is not the Chinese mentality. This difference in mentality is important to keep in mind when setting up a business in China. Once a company has successfully settled in China, many managers and leaders look for the best way to expand their business. Growing a company in China is a challenging step which requires a lot more time than most managers anticipate. So what steps should you take when looking for growth in China? In this article we will discuss the universal truths about growing a company in China.

There are at least six universal truths every manager or leader should follow when growing a company in China. Consider these six steps as a guiding principle when making daily decisions. The steps will most likely play a dormant role in your work, however every manager does well to keep these guiding principles in the back of their minds.

There is one main principle which will influence everything when growing a company in China. Strategy is the most important principle to keep in mind when working in China. As strategy revolves around an action plan to get to the desired goal, almost every choice taken is considered a conscious choice. Strategy is framework behind all the six growth steps in China. Therefore, it is important to understand the concept of strategy in China. Consider reading Sun Tzu’s Art of War when looking for more insight into the role it has in China.

6 steps to growing a company in China

As soon as the role of strategy in China is understood, the following six principles will help managers when growing a company in China.

Just like in the west, the organizational culture plays an important role in China. However, there is an important distinction between the west and China. The role of personal relationships is an important aspect of the company. As a manager is it crucial to invest in the relationships with the employees. Discovering what power plays happen at work and how they affect the business. Investing in regular company dinners/lunches/outings to not only work, but also celebrate success and friendship. Especially recognizing the success of individuals in a company is crucial. Make a podium to congratulate people.

At the same time team members always have a need to grow. Investing in the skill set of employees is a good way to ensure they realize growth. These skills do not always have to seem obvious to the job. For example, improving confidence in their English will result in a team member who will participate more in everyday activities.

Finally, it is important to understand that family comes first in China. When an employee requests time to be with their family a manager can say no. However, be aware of the consequence of such decisions may have.

Hierarchy is present around the world. However, in China hierarchy is linked to status. Status, in turn, is linked to personal satisfaction. That is why every manager in China should be conscious of the authority dynamics in the company. Successfully growing a company in China depends on these unwritten rules.

For example, during an important meeting, the right order of people is asked for input about a topic. The CEO of the company is always first or last, depending on whether a decision will be made. If one will be made, the CEO should go last, to show the decision was made by this person. The team members following depend on the level of authority. Levels are not always shown in the titles of people. Something imporant to remember is that sometimes a certain team member is more important in terms of authority, despite having a less important title. Particulary, age and seniority are very important besides the titles.

At the same time, giving titles should not be considered lightly. When someone is promoted or given the right name for the job, people will expect this person to take on a certain role. If a promoted person suddenly seems to become very top-down, other employees might not appreciate the change. An issue the CEO will have to solve.

Another important aspect of authority is not misusing power. Employees are likely to test, in small ways, if the authority of the CEO is deserved. Sometimes questions will be asked in the form of a joke which will require a serious response from the CEO. Therefore, do not be too proud to perform practical tasks when asked to help. Performing such tasks shows your commitment to be part of the entire team.

Dive into the work-related topics with employees to ensure they are working smart. Lean or waste elimination is not always actively pursued by employees in China. Not because they do not see it, rather it is because operational employees are not responsible for waste reduction step. Making the work of employees smarter is crucial when growing a company in China. Understandably, the necessity of micromanagement is a much complained about topic amongst foreign business leaders. However, teaching employees to work smart will have a positive effect on the issue of having to micromanage a lot.

Although results can be achieved through pushing employees to stay late or work harder, it is important to stay reasonable. People will continue working in an inefficient manner until a manager tells them not to. Join the team to think about eliminating pointless time and help people work smarter. Whereas, constantly asking them to work harder will have a negative effect.

Salary is an important factor in China. Despite all your efforts on creating the right atmosphere or company culture, the salary employees receive, remains important to their decision to stay. At the same time every employee is aware of their colleagues’ salaries. In China, the conversational topic of salary is as common as discussing the weather. Unlike western countries where this topic is often avoided or found rude.

This means that a manager will have to balance raises and promotions with the entire office. Managers will often be offered a chance to set things right for the employee. If this opportunity is not seized, the employee will seriously consider leaving.

Another important factor for healthy growth is listening to the compliancy rules of the government. Cutting corners is taking risks which will be a threat to your future company growth. The government is constantly regulating companies based on the important national direction. Thus, growing a company in China will require time to understand these changes. Undeniably, these changes will influence your future success. Interested in compliancy?
Read the article outlining 7 important steps about compliancy in China.

The final part about growing a business in China is listening to the internal Feng Shui advisors. Feng Shui is a system of laws considered to govern spatial arrangement and orientation in relation to the flow of energy (chi). The effect of Feng Shui can be favourable or unfavourable when considering seating arrangement and building/office design. Even personal relationships will have an effect on the harmony of the office and therefore need to be taken into consideration. Every decision taken will influence the Feng Shui of the organization. When there is a certain flow in the company, it is best not to make decisions to interrupt this flow.

For example, when an office space needs an upgrade and the manager considers a new space, this might interrupt the Feng Shui of the business. Always consult the Chinese employees for whom Feng Shui plays an important role, when making such decisions. In our Shenzhen office we added special plants and a gold fish bowl for extra Feng Shui. Within a few weeks we already saw the benefits. Superstition? Perhaps indeed, however besides playing it safe, it is quite fun to give credit to our fish for our latest signed clients. 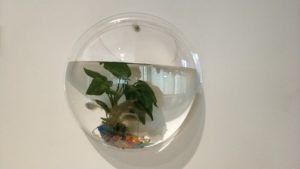 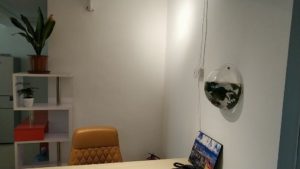 All these components are influenced by the guiding principle of strategy. A manager should be aware of these steps and he should follow the guiding principle. At the same time most managers in China will make mistakes. Mistakes are part of the job, but by using these six steps to growing a company in China, the chances of becoming successful will increase.