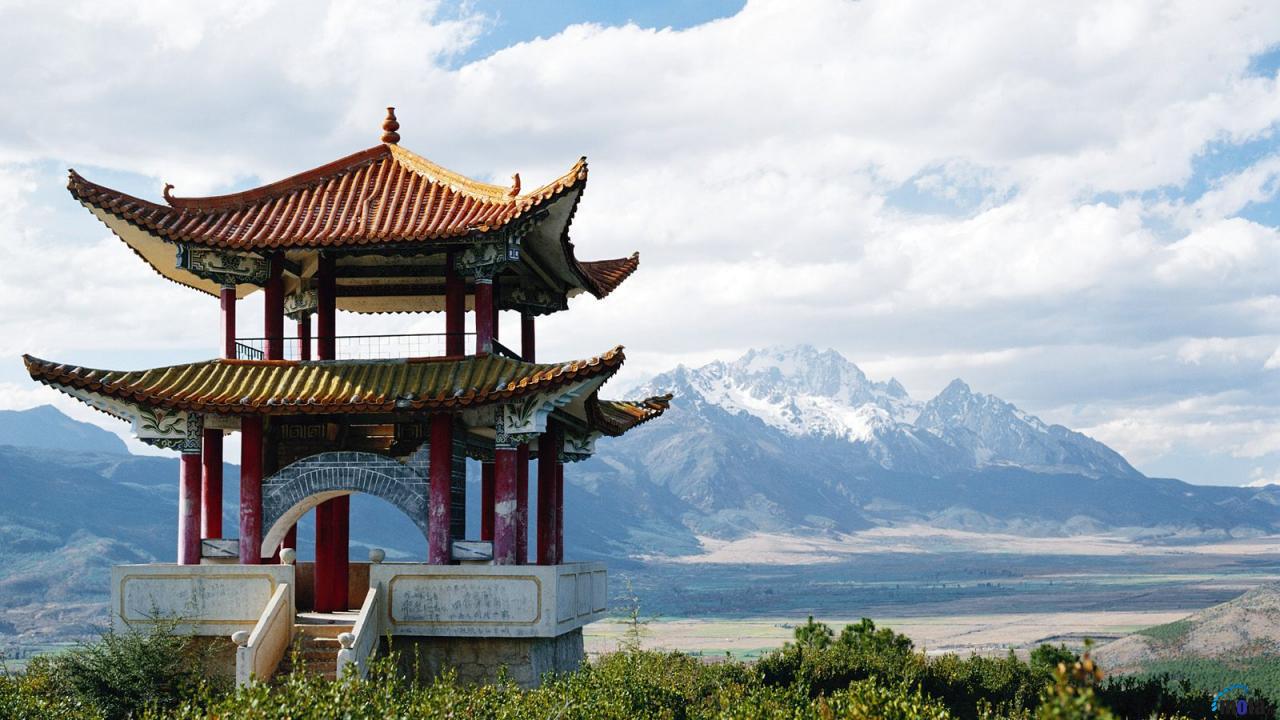 Development of the Travel and Tourism industry in China

Examining the trends and patterns of the Travel and Tourism industry in China today first requires a look back at how far the industry has come. China’s “reform and opening up” began in the 1980’s and led to a strong reworking of China’s economy and the economic values of its citizens. After confronting the initial difficulties of balancing out labor demand in the new semi-market/semi-planned economy, the growth of personal consumption really took off at the turn of the century. This led to more Chinese citizens applying for passports and beginning to travel outside of China. In 2000, 10.5 million overseas trips were taken by Chinese citizens. In just 18 years, this number grew to 149.7 million, marking an increase in trips at 1,326%. This astounding growth was steady over the past decade as well.

The first half of the decade showed an increase in the Chinese Travel and Tourism industry that was the envy of many other nations. China’s outbound travel increased by 15% more trips per year on average between 2010 and 2015. This was attributed largely to a growing number of affluent and middle-class Chinese families that favored global experiences to the domestic travel offerings. The ease of travel at this time also aided in this sharp increase because of an increase in Chinese language travel resources, more direct flights to global destinations from China’s top tier cities, and an increased focus on presenting a worldly persona to peers on social networks.

Profile of the Modern Chinese Traveler

The beginning of the decade saw a uniform archetype of the Chinese traveler; a middle-age, middle-income traveler that participates in group tours that offered Chinese-language guided experiences focused on shopping and sightseeing. However, throughout the past years the market has expanded and transformed. Currently, there is increasing diversity in th types of travel experiences sought by the different demographics of travelers.

The types of travel experiences have shifted from being dominated by shopping motivated to instead being dominated by a group that McKinsey labeled the “Value Seeking Sightseer.” These travelers are middle-income mothers and fathers seeking a relaxed schedule emphasizing sightseeing possibilities and ease of travel. Furthermore, they are more likely to spend extra in order to ensure comfortable and convenient accommodation and travel options, than focus on costs. For nearly all types of Chinese-outbound tourists, cost remains less important than the overall experience. In order to continue to please Chinese travelers, businesses must get savvy and advertise a high-quality, comfortable, and unique experience in order to capture the interests of the Chinese travelers.

However, compared to Western travelers, Chinese tourists still spend much more shopping than other demographics. According to a 2019 Nielsen report on Chinese Tourist consumption, an average of 25% of the overseas travel expenses by Chinese tourists is spent on shopping. Non-Chinese tourists typically will only spend 15% of their travel budget on shopping. Chinese tourists are also more likely to spend on high-price items if mobile payment apps are accepted. While most Chinese overseas travelers employ more than one payment method while abroad, mobile app payments are used by 65% of outbound tourists. While penetration of mobile payments with non-Chinese tourist is still relatively low at 11%, this trend will continue to grow as a generally cashless society remains the norm in China.

Recently, regional tourism has continued to top the international markets. In 2018 there was a 30% increase in Chinese outbound travel to Japan, which remains the top international destination for Chinese travelers. As the middle class and number of Chinese passport holders continues to rise in 2020, regional tourism will continue to flourish. As regional destinations remain the most accessible to Chinese travelers, with many direct flight options, wide acceptance of Chinese payment systems (Alipay, WeChat, and Union Pay), and a higher number of Chinese language travel resources, East Asia and Southeast Asia travel destinations will continue to be popular.

South Korea is also a continually popular regional tourism destination. Many stores in Korea are also equipped to accept mobile payment from Chinese apps. Furthermore, popular destinations provide brochures, guides, and travel information in Chinese language. Younger travelers often enjoy visiting K-Pop or K-Drama related destinations in Korea because of the popularity of Korean music, television series, and media in China. These unique travel experiences capitalize on the “idol culture” by allowing Chinese travelers to connect to the stories and stars they follow.

Due to the strict visa requirement for Chinese tourists in Europe, this segment of Chinese tourists is higher income and older than the average of all Chinese international tourists. Chinese travelers to Europe are more likely to choose a travel destination based on the sightseeing and shopping potential rather than the affordability and “exotic” culture. More direct flights have been added between China’s tier one-cities and key international travel destinations which has increased ease of travel for Chinese tourists. Many of the destinations that Chinese travelers would like to visit are influenced by popular media including both Chinese and Western television shows and influencers travel.

More far flung travel destinations are also likely to grow in their popularity with younger and more adventurous international travelers. Younger travelers are less likely to seek out group travel experiences and more likely to pursue adventurous, self-guided experiences. Industry experts predict a rise in “soft adventure tourism” throughout the next few years. This involves safety-guaranteed, seemingly exotic, adventures in photogenic locations. C-trip, a popular travel logistics and experience website in China, reported that “soft adventure tourism” activities increased by 110% in 2018 alone. C-trip predicts a further increase as millennials can use savings to pursue their travel dreams which are largely influenced by social media and safety concerns.

Destinations in Southeast Asia currently provide the greatest opportunity for affordable “exotic” travel experiences. Tourism to Thailand is increasingly on the rise as the affordability, visa on entry, and exotic beach destinations become even more accessible than even some domestic destinations. Travel to other Southeast Asian countries provides Chinese travelers with similar opportunities for an exotic experience where they can encounter wildlife and foreign cultures at a price cheaper than domestic vacations.

In the coming years, there will continually pop up new trends in the travel and tourism industry in China. With the increasing middle class, there will likely be an increase in demand for affordable, non-luxury travel experiences. While these travelers will likely continue to favor accessible regional destinations, it is likely that as the market expands and matures, travelers will want to compare options between group and self-guided experiences with various price and amenity options.

If Western travel companies can target the changing demands of the Chinese consumer while providing the same Chinese language resources and travel support of the old-school group travel options, they will be able to capture some of the younger travelers that will shape the market of the coming decade. The competition will continue to be fierce as domestic and international companies compete to provide a customizable range of options to the diverse and expanding base of potential international travelers. For international companies willing to invest in the market and adapt to the needs of the Chinese traveler, it is possible to capture a slice of the expanding outbound travel and tourism market in China. 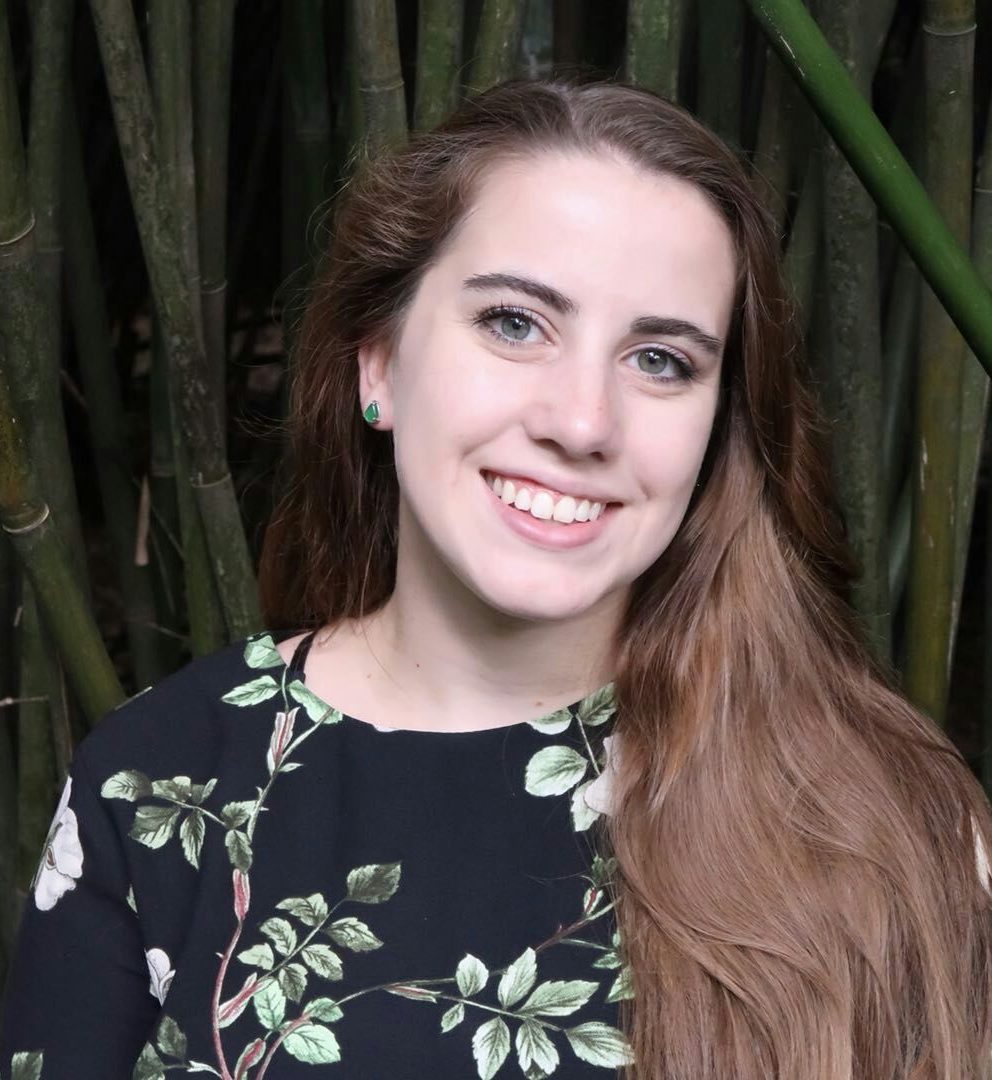