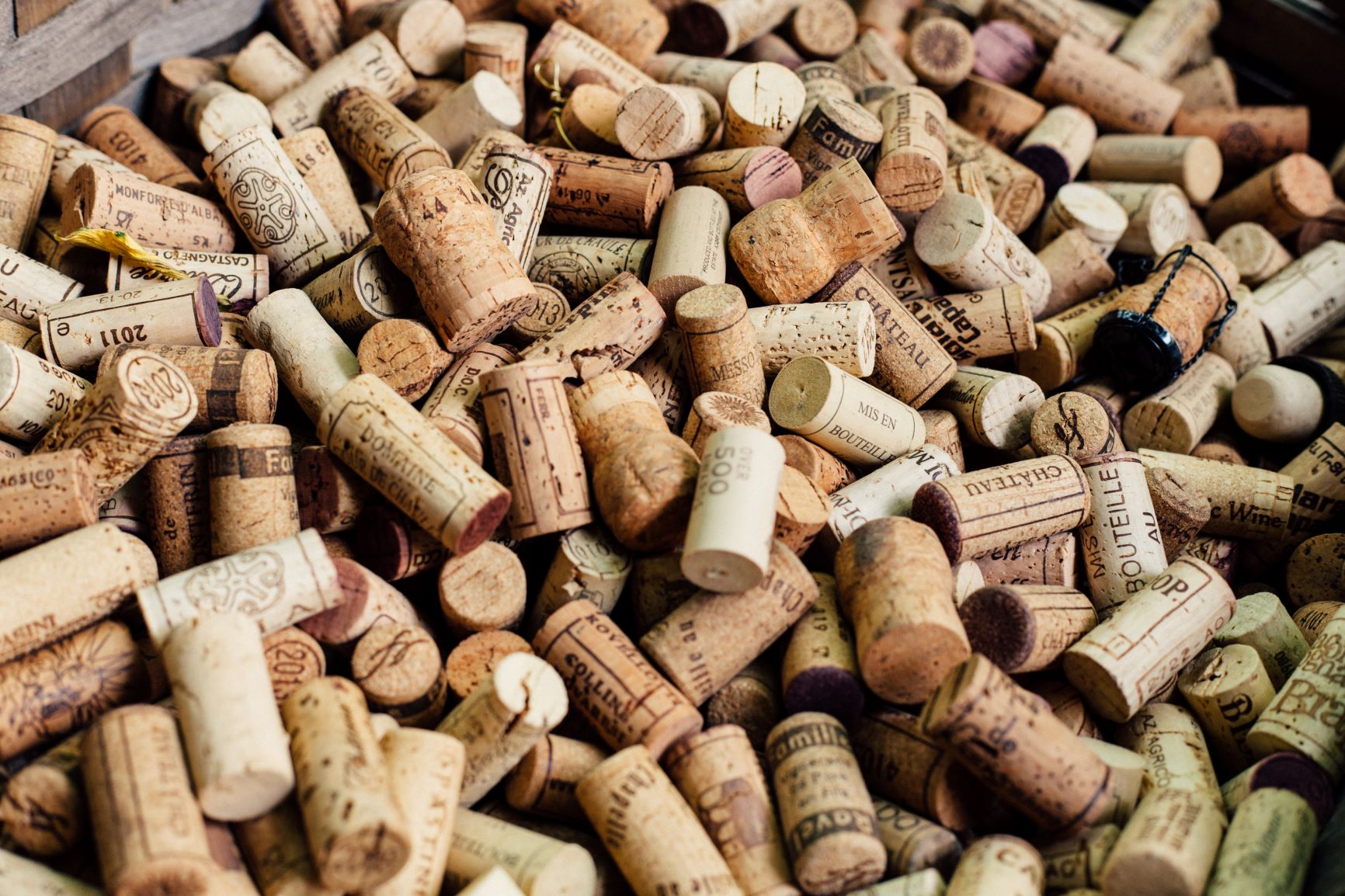 China’s Wine Market has been steadily growing over the past decade as the palate of the country becomes more international and the appetite for imported alcohol products becomes more commonplace. It was reported in 2017 by the China Wine Market that over 48 million people in China consume wine on a semi-regular basis. These numbers have been increasing as the upper-middle class grows.

Wine drinking is steadily moving to the mainstream as the younger generations consume alcohol more often compare to older generations. It is estimated that 40% of all wine consumers are between the ages of 18 and 29 years old. This younger, urban generation has embraced the wine culture, which has attracted many players to enter the Chinese wine market. Mostly these are firms importing wine from regions across the world, however domestic production is slowly increasing. While there are still challenges to understanding the market trends and navigating successful market entry, the promising outlook for wine consumption trends cannot be overlooked.

While some consumers are gradually becoming more knowledgeable and diverse in their preferences, the majority of consumers are still uneducated on how to choose a quality wine. are due to the lack of historical and cultural consumption in wine.

Regardless of social or economic class, wine-drinkers in China all tend to favor foreign brands to Chinese wines. While browsing popular e-commerce platforms, it is not uncommon to see wine sellers with a wholly foreign imported inventory. The perception is that imported products are of higher quality and have taste better than the domestic alternatives. Consumers in China are willing to spend premiums prices for wine from countries they associate with wine, such as France and Italy. Furthermore there is a preference of wine from “old world” nations, over wine from “new world” regions despite the quality or appellation.

In general, there is less knowledge about the varying protected designation of origin when buying foreign wines. A simple table wine that is bottled in France therefore might be presented or priced similarly to the AOC wine from the same region. Currently, these designations are only important to wine collectors or those purchasing to serve at their luxury restaurants and bars. It is expected that as China’s wine market grows, knowledge about the different designations will become more common. This will help bolster the success of high-quality wine in China.

The preference for red wine is also quite prevalent. Roughly 80% of wine drinkers in China prefer to consume red wine as reported in a 2018 survey. Culturally red is a color signifying luck and good fortune, which could contribute to the ideas and preferences surrounding red wine. Many food and beverage professionals also note that red wine more adequately pairs with Chinese food and the various spices used across the country.

Within red wines, consumers also prefer wine that is fruitier in flavor and has limited tannin. The flavor of tannin is not generally appreciated by casual wine drinker. Pinot Noir, Grenache, and other red wines low in tannin are therefore much more desirable for wine drinkers.

Furthermore, another important factor discerning the preference for red wine is China’s domestic wine production. The domestic wine production in China produces much higher quality red wine than white wine. Therefore, Chinese consumers that do not have money for foreign wines, are more likely to drink domestics red wine. However, this has the potential to change over time as more modern techniques are implemented throughout the industry. Educated wine drinkers in China consume both white and red wine regularly. Therefore in the future it is expected that as more wine consumers learn more about the industry and how to choose quality wine, the demand for both domestic and foreign white wines will grow.

Archaeological evidence shows signs of wine production and consumption in what is now Xinjiang province as early as 3000 years ago. China’s first real winery, the Chanyu Winery in Yantai, Shandong Province, was founded in 1892. Despite its long history, the domestic wine production of China is still in very early stages of development.

The Shandong province remains the most popular wine producing region of China to this day. Agriculture is the largest industry in the province and the wine industry is ranked the second largest industry. Because of Shandong’s coastal climate, the conditions are temperate enough to facilitate the wine industry’s growth. Currently, Yantai is the only city in all of Asia named “International Vine & Wine City” by the International Organization of Wine and Vin (OIV).

Other regions throughout China have also begun to enter the wine production game over the past 30 years. These include the Ningxia Autonomous Region, the Shanxi Province, and the Xinjiang Autonomous region. These regions are expected to become more developed in their wine production as more modern technology and techniques are adopted.

In 2007, internationally recognized wine producer Lafite Rothschild shocked many wine industry experts when they announced that they planned to invest heavily into creating a vineyard in a Penglai, a rural area of China’s Shandong province. This decision was met with skepticism by many who believed that a foreign brand could never become a successful producer of wine in China.

For 7 years, Lafite Rothschild operated as a Joint Venture (JV) partnered with CITIC to create their production facility, train staff, and begin experimenting with how to best produce wine in Shandong’s unique terroir. When their partner dropped out, most spectators thought they would cut their losses and leave China, but instead they doubled down and invested more into their project.

In 2017, ten years after their initial investment, Lafite Rothschild released their first wine from their Penglai property. Their red blend cost 2,500 RMB per bottle (roughly 320 Euro). Lafite Rothschild earned praise for their hard work and investment and have captured the attention of the international wine community. With their long term project in Shandong they are hoping that they can capture the excitement for the foreign wines and the excitement surrounding China’s growing indigenous industry to become a successful venture in China and an example to other foreign producers.

There are many different paths to the wine market in China, however the most common way for foreign wine to enter the market is through utilizing established distributors. In the food and beverage industry there are many different distributors that offer B2B or B2C solutions for foreign companies. While many of these distributors are easily found online, it is also possible to come into contact with prominent wine distributors through attending one of many relevant wine and spirits expos in China. 1421 is knowledgeable about the process of finding and creating a distribution agreement in China. If you would like to discuss if this might be the best path to market for you, please feel free to contact us.

It is also possible for foreign businesses to manage their own market entry into China through setting up a Wholly Foreign Owned Entity (WFOE). In order to bring foreign products into China with your WFOE, you will also need to apply for an import/export license. For more information on how to gauge if a WFOE is right for you, please visit this page.