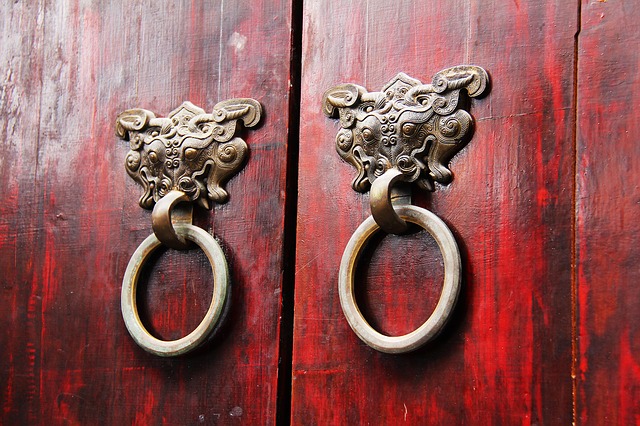 The Evolution of Chinese Brands and the Chinese Economy

Since the opening up of China, the Chinese economy has experienced enormous economic growth. One of the factors that has allowed for this economic growth was China’s ability to produce in large quantities at low costs. At the time, China had a huge labor force and was still lacking regulations regarding product safety and working conditions. As a result, China became known as the factory of the world, producing items for brands all over the globe. However, the products were predominantly of low quality, and combined with negative media coverage from many western countries, this created the negative associations people have when they hear “Made in China”.

Nowadays, China has evolved into an economic superpower. The Chinese regulatory system has been upgraded extensively and living standards have increased substantially. Because of the increase in wages and production costs, China has to upgrade its economy in order to stay competitive and sustain economic growth. To achieve this, technological innovation and entrepreneurship have been heavily promoted over the past years. China now has more unicorn start-ups than any other country in the world. Gradually, realized technological advances have led to a more positive world view on Chinese products. More and more people are starting to look to China for the newest technological developments.

To be successful globally, it is important for Chinese brands to have local representation, similar to what western brands need in China. As consumer’s standards become higher and needs become more specific, localization is essential to success. This is hard to accomplish without a local presence. Seeing that western markets and the Chinese market are substantially different; this is especially important for Chinese companies. Additionally, consumers might still not fully be convinced of the quality of Chinese products, thus sales can heavily benefit from local presence and brand building.

While most people have no idea, Chinese companies are heavily acquiring brands all across the world in order to gain market access. Especially in the automotive industry this phenomenon is not uncommon. Some of the most well-known brands to which this has happened are Volvo, MG, Lotus and Pirelli. One of the biggest Chinese companies involved in the practice of acquiring brands is Geely(吉利), which means ‘Lucky’ in Chinese. Geely is a privately owned global automotive company originating from Hangzhou, China and owns quite a big number of subsidiaries. Two of their most well know western brands are Volvo and Lotus.

Volvo, originally a Swedish company and previously owed by Ford, was sold in 2010 to Geely for 1.8 billion USD. Volvo has since turned into a global company, which they have achieved mainly due to the help of Geely. Lotus, a British car brand, was bought by Geely in 2017 for a total of 130 million USD. The main reason for this sale was Lotus’ need for investment. Although it would have been able to release its planned Lotus Elise by itself, it would have needed to put other projects on hold.

The Future of Chinese Brands in Western Countries

One western market in which Chinese brands are already quite established is the television market. Famous Chinese television brands operating in Western countries are  TCL, Xiaomi and Hisense. Reasons why more Chinese brands are expected to become popular in this market is the relatively low price and high quality of the products  Connected to the TV market are Chinese streaming services like iQiyi and Tencent Video, which are trying to expand rapidly in South-east Asia. Those brands are expected to soon enter the western markets, even with the high competition of companies like Netflix, Amazon, Disney+ or Hulu.

The Chinese electric automotive industry is huge, and it is projected to grow even bigger. However, these Chinese brand cars have not been exported to western countries on a large scale. It is predicted that ‘Build Your Dreams’ (BYD), one of the market leaders concerning electric cars will enter the western market. A reason for this is the relatively low price compared to the electric vehicles already available. Currently, it has already been active in several western markets; exporting busses, coaches, forklifts and trucks. In the future, it is expected that BYD will enter the consumer market as well.

People are getting used to being able to do anything with their phones. Especially in China, this mentality is becoming the standard, or can even be considered as the standard. People get used to leaving their house without a wallet, however leaving your house without a phone is almost impossible. This is mainly due to WeChat and Alipay, which offer a large variety of mobile services, from paying your rent to ordering groceries.

The expectation is that as mobile payment is gaining popularity in western countries, these two E-commerce giants are going to want a piece of the pie. A signal confirming this motivation is the recently added feature for foreign credit cards to be coupled to the apps of WeChat and AliPay. Moreover, Chinese mobile video games are already hugely popular in western countries. Although it is not widely known, most of the games that are played on phones have their origin in China. In the future, Chinese companies are only expected to contribute more to this market.

When looking at Chinese brands in western countries, they all have one thing in common: a strong focus on innovation, more specifically on technological innovations. Currently, western consumers might not necessarily be aware of the fact that they are buying a Chinese product. This will especially be the case in the car industry in which a lot of western brands have been bought by Chinese companies.