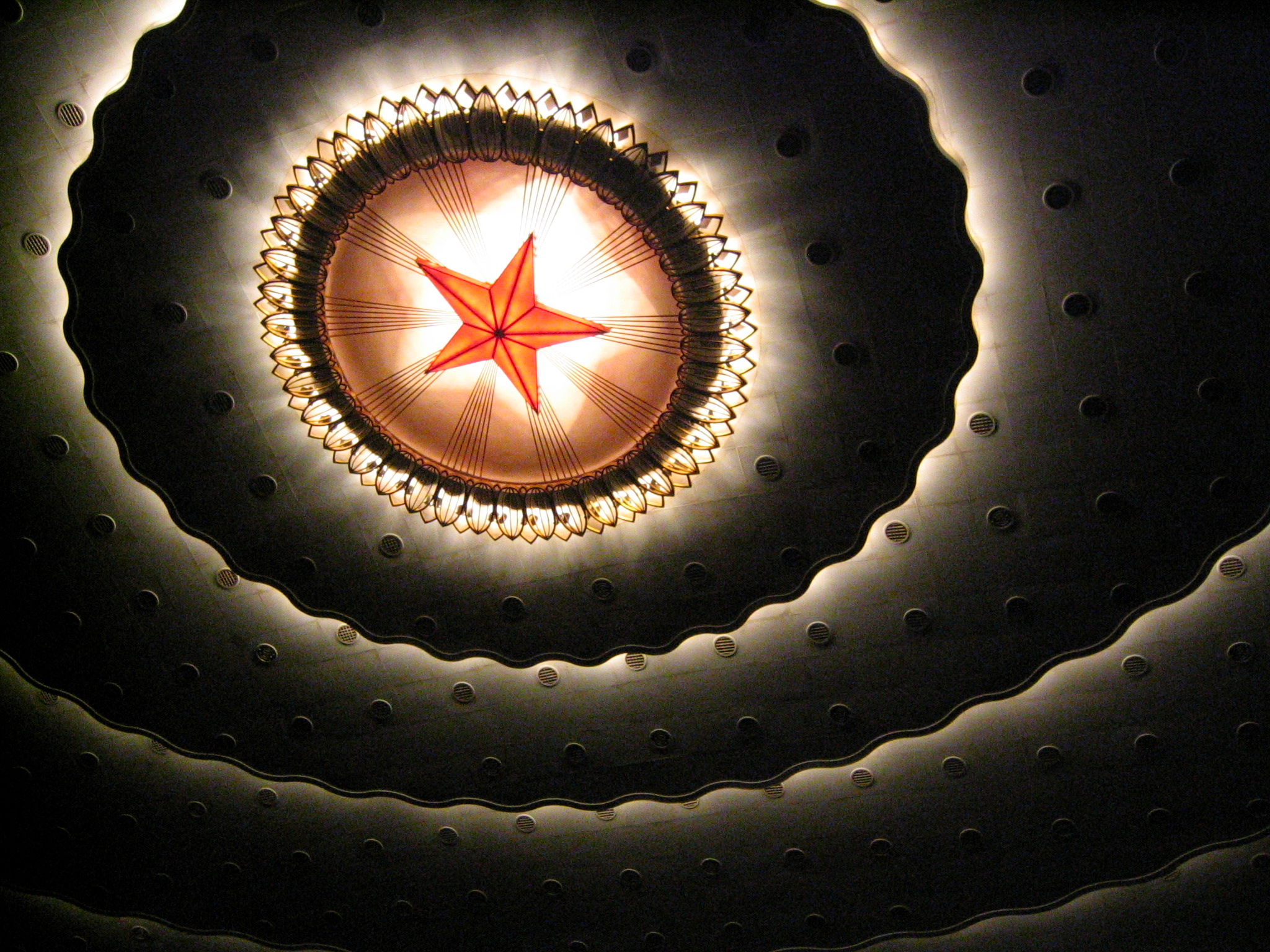 The purpose of the China’s five-year plans is to help the government and civilians to be on the same page regarding the importance and purpose of public initiatives. By announcing the country’s main strategic goals to the people, the party strives to give a sense of direction and unity to the country. For foreign expatriates and businesses, understanding the plan may give important insights into future policies that may significantly impact the business environment of China in years to come.

China’s current Thirteenth Five-Year Plan was introduced in October 2015. To promote the plan the Chinese government released an animated video in English aimed at educating a Western audience. The plan covers the years 2016 to 2020.

The 10 general themes of this most recent plan are as follows:

Encompassing these themes, the aspirations of this five-year plan are twofold. Firstly, through innovation, China strives to become a qualitative production leader through innovation-driven technology developments. Secondly, China seeks to continue developing a circular economy, where market forces will become the main driving force behind sustainable product development and recycling. By promoting a circular economy, China hopes to advance its environmental technology, ecology life, and culture.

Why are China’s five-year plans significant to businesses?

Although the Fourteenth Five-Year Plan has yet to be formulated, properly forecasting what it may entail will allow businesses to better mitigate risks and exploit the opportunities of tomorrow. A good illustration of this principle is the example of how the recent five-year plans supported the growth of the circuit chip industry in China.

In June 2011, the integrated circuit industry was included as part of the high-technology sector of the Chinese economy that is given priority for development. In March 2015, the government passed favorable tax policies for chip manufacturing enterprises to support this industry. A year later, China further amended these policies by providing even greater tax incentives. Manufacturing enterprises that have proven themselves especially successful through continual improvement and innovation became eligible for additional tax reduction. Furthermore, in April of last year legislation strengthening the promotion and application of common military and civilian standards opened new market opportunities for these integrated circuit companies. China’s five-year plans give an indication in which direction the Chinese government will move, and businesses can learn and adapt their business to align to this direction.

How China’s five-year plans are created

The process of drawing up the five-year plans has six basic phases (see diagram below). First, research is conducted to better understand the socioeconomic needs of the country. Second, ideas are brainstormed for possible avenues to address these needs. Third, plans addressing individual needs are formulated based on the most viable ideas. Fourth, individual plans targeting various issues are formed together as a whole for synergy and consistency. Fifth, a preliminary five-year plan is tested with various industry professionals in different fields for effectiveness and feasibility. Lastly, a revised proposed plan is submitted to the People’s Congress for official approval.

Currently, the development of the Fourteenth Five-Year Plan is still in the initial research phase. It will be approved and published by 2021.

There are four current policy trends in China that are likely to give direction to the research and planning phases of the Fourteenth Five-Year Plan. These are the following:

These trends will most likely continue to promote the development of the robotics industry and the circular economy in China.

Main societal drivers such as rising labor costs, the shortage of skilled staff and the aging society have contributed to the Chinese government’s increased focus on the robotics industry. Previously, China has announced goals to increase its domestic robotics industry to 50 percent of the global market share, have 100,000 domestic robots in operation, and to have 150 robots per 10,000 employees by the year 2020. Furthermore, by 2025, it aims to have 70 percent of the domestic market internally produced and 1.8 million industrially functioning units.

These ambitions are likely to manifest strongly in China’s upcoming Five-Year Plan. The main sectors that use industrial robots, such as the car industry, continue to grow at rates which have exceeded previous forecasts. Because of this, there is a greater demand for industrial robots. At the same time, the Chinese middle class is growing. This growth provides an expanding market to service robots such as health care devices and catering robots. In 2016, foreign manufacturers comprised 67.10 percent of this industry, with the main players being Fanuc, Kuka, ABB, and Yaskawa. The absence of certain robotics technology in China gives the Western world the opportunity to bring their know-how in the coming years.

Recycling is another area where the next Five-Year Plan may strongly emphasize. The Chinese e-commerce industry holds half of the global market share. It accounts for 70 percent of packaging materials in China. The gross merchandise volume of this industry has grown from less than 1 trillion RMB in 2011 to around 9 trillion RMB at the end of 2018. Unsuprisingly, the volume of parcels has tenfolded in this same time period. Yet 90 percent of plastic parcel packaging wastes are not recycled.

Consequently, the Chinese government has been consistently pushing for a “circular economy” as early as 2006. Chinese government has built the foundation for the growth and development of the recycling industry through ambitious initiatives incentivizing companies. By 2020, China aims to increase the recycling rate of large wastes to approximately 55 percent. Moreover, aims to institute recycling reforms in 75 percent of national industrial parks and 50 percent of provincial industrial parks. Challenges hindering the development of the circular economy in China gives foreign industry pioneers the opportunity to bring in their skills and expertise.

If you are interested in having more information about the China’s five-year plans or want to know what section of the document are relevant for your company, feel free to contact us anytime!